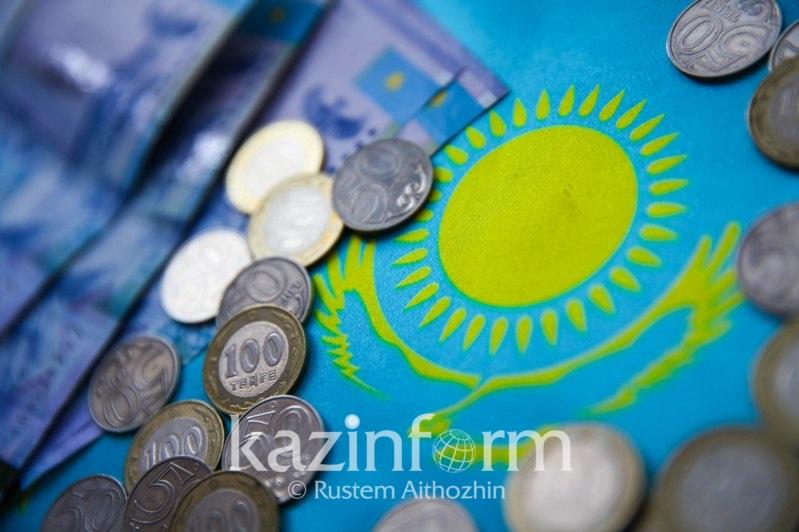 NUR-SULTAN. KAZINFORM - In January-October the current year the mutual trade of Kazakhstan and EAEU countries has amounted to USD16645.3 million which is 0.3% more than in January-October 2018, Kazinform correspondent reports.

«In January-October the current year mutual trade between the Republic of Kazakhstan and the EAEU countries amounted to USD16645.3 million which is 0.3% more than in January-October 2018 including export - USD4963.6 million (decreased by 1.8%), import - USD11681.7 million (increased by 1.3%), » the Statistics Committee of the Kazakh National Economy Ministry informed.