Winter holidays together with Astana Opera 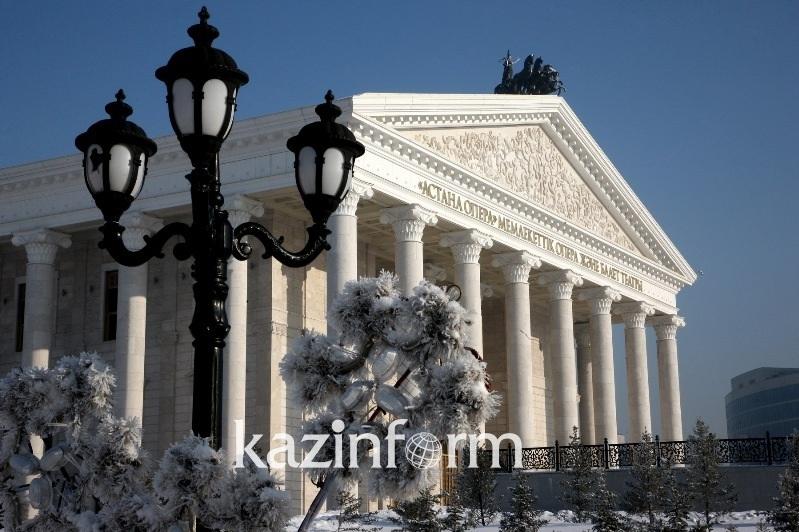 NUR-SULTAN. KAZINFORM Festive concert programs, exciting performances for children and adults, works by Kazakh and foreign composers will be presented to the residents and guests of the capital at the Astana Opera Chamber Hall in December, according to the Astana Opera press service.

On December 15, at 12.00 , a musical fairytale by Kazakh composer Tleugazy Beissembek Samuryk Kelgen Tan will be held. Young viewers will be told about the adventures of Aidar and Aizhan, who go out in search of the sacred magical bird Samruk. The wonderful country Mangilik Yel awaits the brave heroes of the tale and their loyal friends.

On December 21 , at 17.00, as part of the Year of Youth, a concert Violin Melodies about Love, aimed at supporting and developing bright young talents, will be presented to the audience. The series Zhastar – Yel Tiregi features successful Kazakh musicians who promote the country’s culture abroad with their work. This evening, international competitions laureates, students of the Kazakh National University of Arts, violinists Zhibek Musurgaliyeva and Indira Nurlybay (class of the Honoured Worker of Kazakhstan, Professor Raissa Mussakhajayeva) will take the stage of the Astana Opera Chamber Hall. Piano – Honoured Worker of Kazakhstan Sara Asabayeva. Works by national and foreign classics Zhubanova, Rakhmadiyev, Rachmaninoff, Prokofiev, Shostakovich, Fleischer, Chausson, Ravel, Ysaÿe, Kreisler and others will be offered to the audience.

Giuseppe Maria Foppa’s libretto was based on the libretto by François Planard, written for the eponymous opera by Pierre Gaveaux (1808). Music Director and Conductor – Honoured Worker of Kazakhstan Abzal Mukhitdin, Stage Director – Ala Simonishvili, Set and Costume Designer – Manana Gunia.

On December 25, at 19.00 , a Christmas concert will take place at the Astana Opera Marble Hall. The opera house’s soloists, choir and symphony orchestra will perform Handel’s famous oratorio Messiah. A wonderful Christmas composition will be performed in the Small Marble Hall for the first time.

According to ancient tradition, the work of the great composer of the Baroque era is performed on the bright Christmas holiday for centuries all over the world, uniting hearts. Even in our 21st century, this magical music sounds just as fresh, enchanting, and calls people to spiritual purity, to the loftiest ideals. 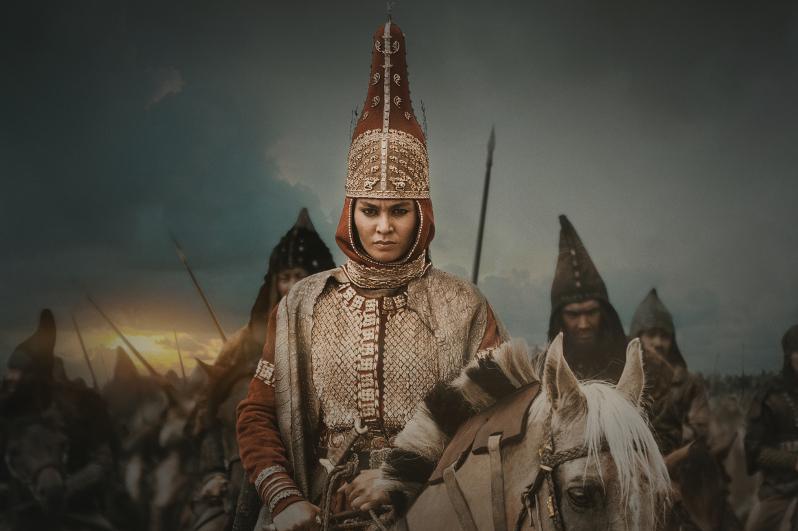 Kazakhstani drama Tomiris to be released in 10 countries
News from dashboard.idealmedia.com
Popular