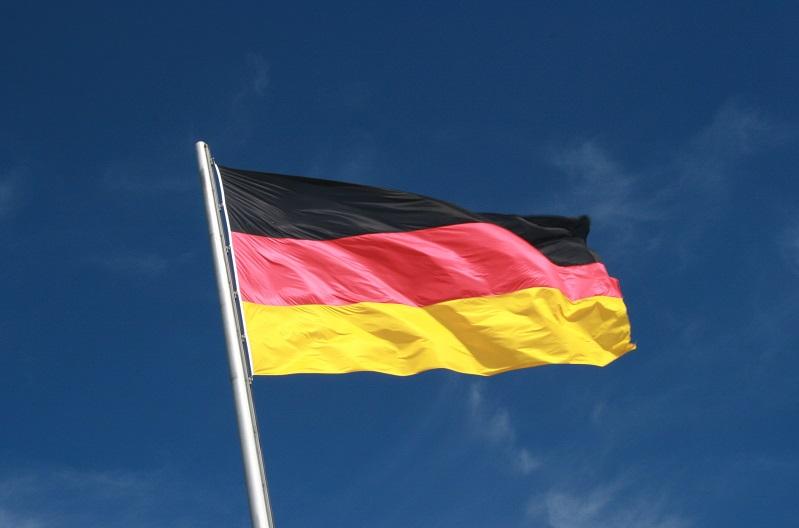 The election result is set to be approved at the SPD party congress in the coming week.

Walter-Borjans is an economist served as finance minister of Germany's federal state of North Rhine-Westphalia from 2010 until 2017. Esken, an IT specialist, has served as SPD lawmaker in German federal parliament Bundestag since 2013.

Local media speculated that after the election of the duo leaders, the chances of survival of the German ruling political alliance will significantly drop.

The coalition, which includes the SPD, Chancellor Angela Merkel's Christian Democratic Union (CDU) and its Bavarian sister party Christian Social Union (CSU), has already been shaken by a series of setbacks in the federal state elections this year.

Many SPD members blamed the cooperation with CDU/CSU greatly blurred its left-leaning ideology and some had urged the party leaders to design a roadmap to quit the coalition government since.

Walter-Borjans and Esken, though long critical of the coalition, said they won't make a precipitous exit.

Walter-Borjans said he will list a few important points at the coming party congress and let the delegates decide «the urgent thing to negotiate concerning the coalition question.» Esken said that the political coalition needs new projects if it will be continued. 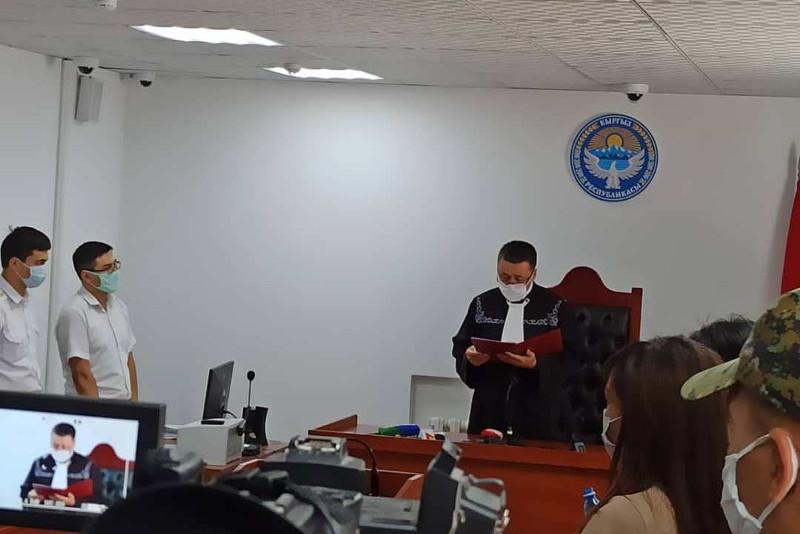