We need to establish Central Asia without barriers - Nazarbayev 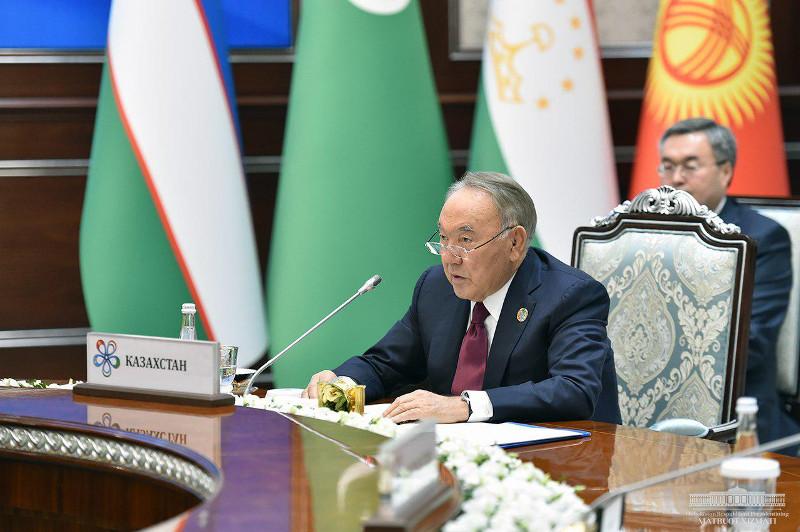 In particular, the Elbasy proposed to sign the Treaty on good-Neighborhood and Cooperation for the Development of Central Asia in XXI century.

«This fundamental political document should reflect basic principles and goals of our interaction. The document should include the regulations on mutual respect of sovereignty, independence and territorial integrity of our countries,» Nursultan Nazarbayev said.

For the purpose of ensuring security in the region, Nursultan Nazarbayev suggested holding a meeting of the Secretaries of the Central Asian Security Councils next year.

The First President also called the governments of the participating states to pay attention to the problems related to the high dynamics of demographic development.

«We need to achieve the establishment of Central Asia wihtout barriers by means of removing barriers for the movement of goods, services and capital,» Nursultan Nazarbayev noted.

Elbasy also proposed to establish a new holiday on March 15 – the Day of Central Asia.

Special attention was given to the strengthening of interaction in cultural and humanitarian sector. Nursultan Nazarbayev initiated to allocate 10 grants for the students of each country of the region to study at the best universities of Kazakhstan.

«The cradle of the Turkic world – Turkestan – is experiencing today a new renaissance. It will undoubtedly preserve its cultural-historical and spiritual heart. I invite the heads of fraternal Central Asian countries to visit this ancient city in autumn 2020,» he added.

At the end, Nursultan Nazarbayev pointed out the need to expand and deepen the heritage of the Central Asian countries. 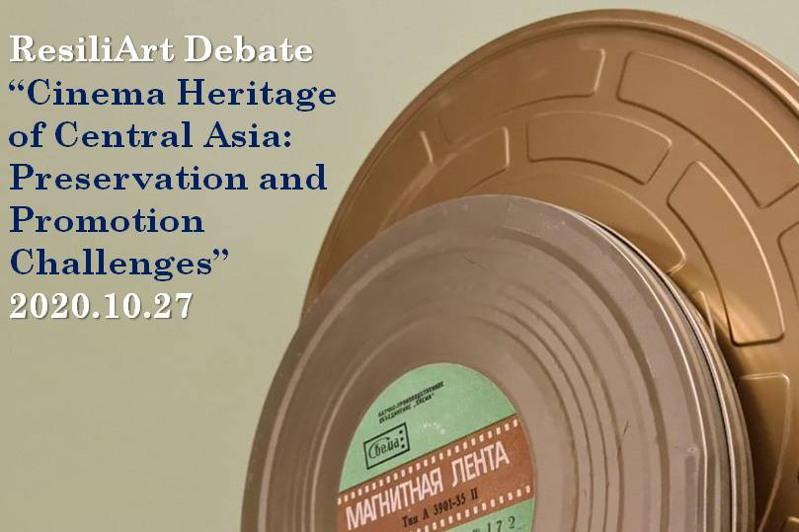 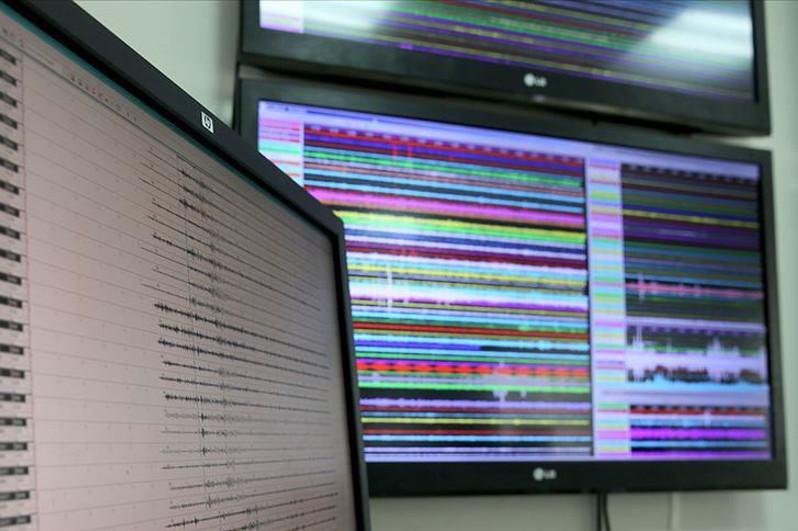 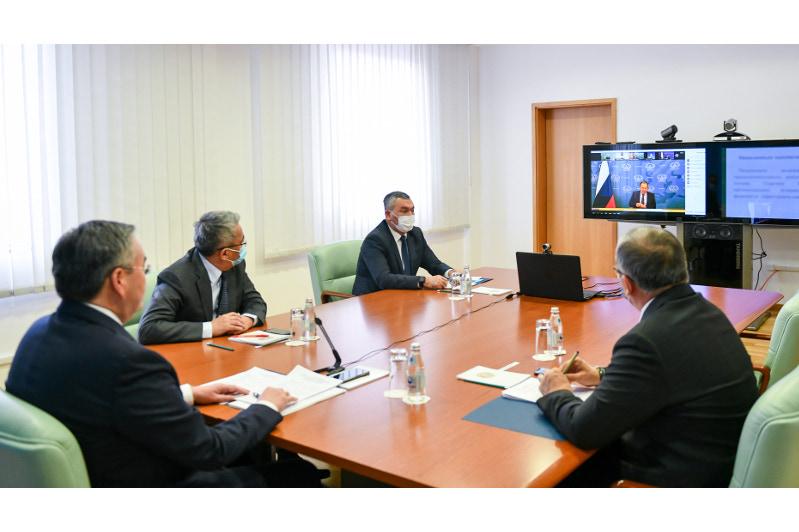