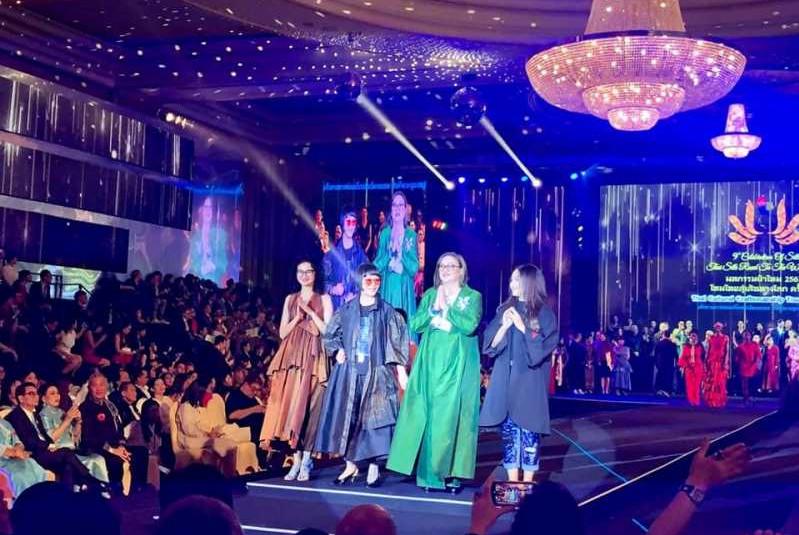 BANGKOK. KAZINFORM - Presentation of the Kazakhstani collection as part of the Thai Silk Fashion Week was held in the capital of Thailand, Kazinform has learnt from the Kazakh Embassy in Thailand.

With the organizational assistance of the Embassy of the Republic of Kazakhstan in Thailand, the 9th Celebration of Silk: Thai Silk Road to the World 2019, held in Bangkok from November 18 to 23, is attended by Kazakhstan fashion designer Irina Baizhanova.

The main idea of the festival, which has been held in Thailand since 2010, is the popularization of Thai silk. At since last year, the Embassy of the Republic of Kazakhstan in Thailand represented by Ambassador Raushan Yesbulatova actively participated in the preparation of the festival as part of the Organizing Committee.

This year, 60 fashion designers from 71 countries of the world, especially for the festival, prepared an author’s collection of clothes made from Thai silk.

Second year in a row the special guest of the festival is the world-famous shoe designer Jimmy Choo. 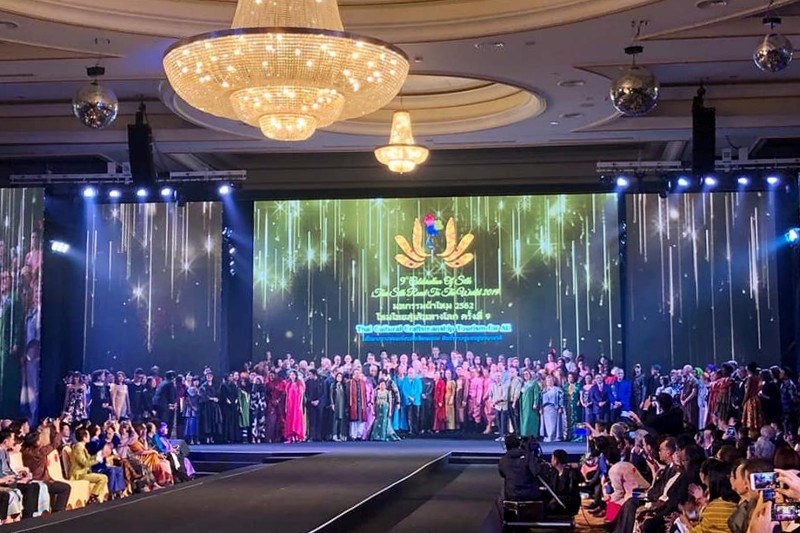 At the opening ceremony, the Prime Minister of Thailand, Prayut Chan-o-cha, addressed the audience with a welcoming speech. Traditionally, the show, in which the heads of diplomatic missions of foreign states accredited in Thailand took part as models, was the most popular during the gala-evening. More than 33 ambassadors and 30 spouses of the Head of diplomatic missions walked along the red carpet, displaying clothes designed by the designers of their countries. The Ambassador of the Republic of Kazakhstan to Thailand, Raushan Yesbulatova, presented a model of a dress for solemn occasions using elements of the Kazakh traditional ornament from Irina Baizhanova. 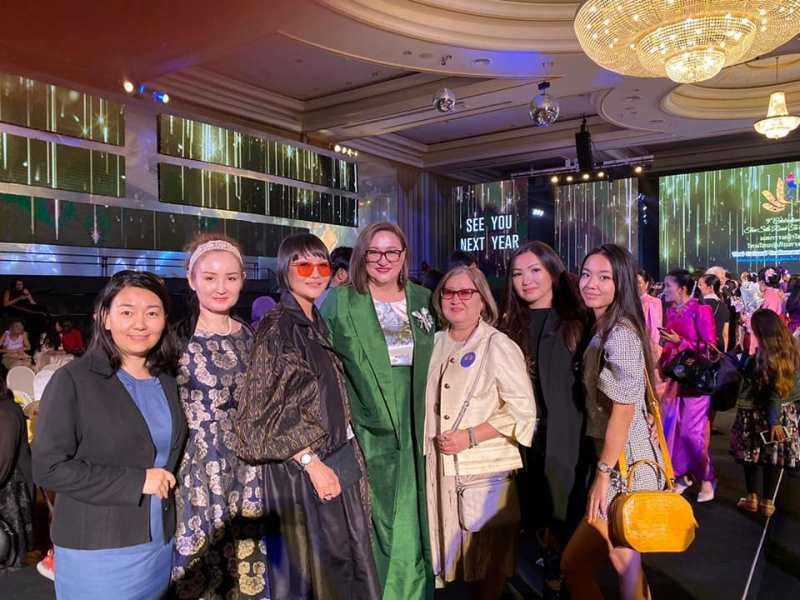 In addition, a keen interest of spectators was caused by a special display of a collection of clothes by a famous Kazakhstan designer, which was held during the festival. For the above-mentioned event, the organizers provided 5500 meters of royal Thai silk. 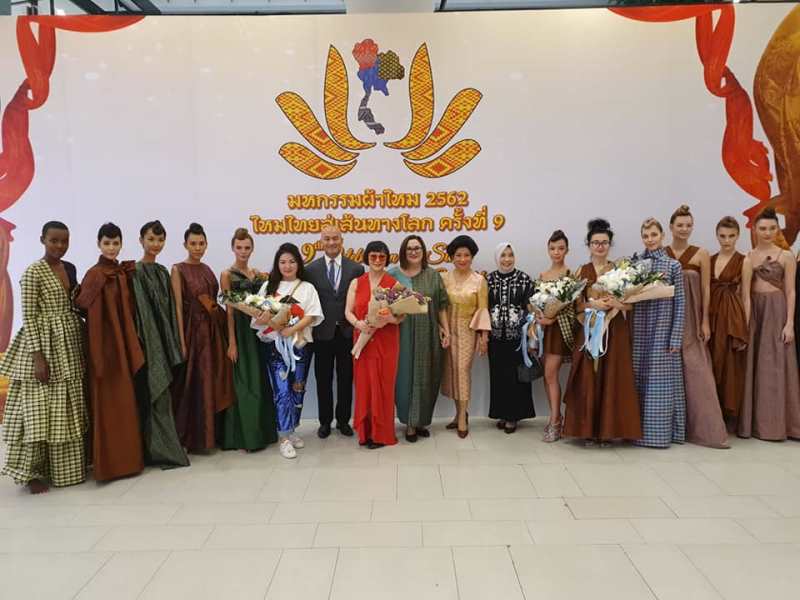