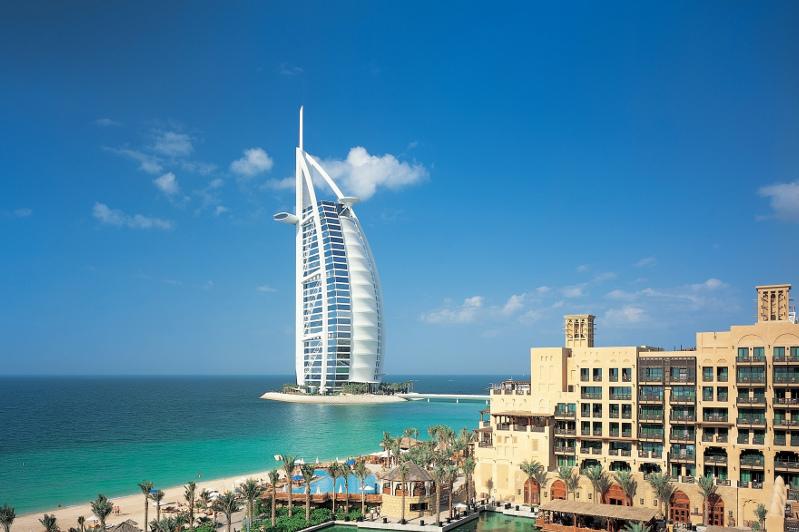 ABU DHABI. KAZINFORM - The UAE has embraced hundreds of leading innovative ideas and projects, making it the home of all innovators and ambitious people from around the world, WAM reports.

The UAE’s openness and tolerance, as well as its safe and stable environment and its strategic location and modern legislation, have enabled it to attract people wishing to establish their businesses and investments.

The UAE is a nation that overcomes the impossible and is a source of inspiration for success, through hosting major projects in the areas of energy, infrastructure, trade, industry and space, as well as through adopting the Fourth Industrial Revolution and Artificial Intelligence, AI.

The country has become an attractive destination for ambitious youth from around over the world, especially Arab youth.

This year, the UAE has intensified its efforts to become a hub for ideas and innovations, and the UAE Cabinet adopted, in July 2019, a decision to allow foreign investors to completely own Emirati companies involved in 122 economic activities belonging to 13 economic sector, which include renewable energy, space, agriculture and manufacturing.

The UAE launched a new package of residency regulations that will come into force between 2018 and 2019, to encourage investment, attracting talent, and supporting scientific and technical workers.

The new regulations consist of two categories, which are long-term residency and permanent residency, «Gold Card,» with the former enabling retirees, public sector investors, real estate investors, entrepreneurs, talented students and skilled professionals to live in the country for five or ten years, to be renewed automatically.

In May, the UAE adopted the Gold Card system for investors, entrepreneurs, talented specialists and researchers in science and knowledge, to facilitate business and create an environment that encourages investment and creativity.

The decision aims to target 6,800 people from 70 countries who can benefit from the system. The total investment of those eligible for permanent residency is estimated at over AED100 billion, confirming the UAE's position as a global destination for talent.