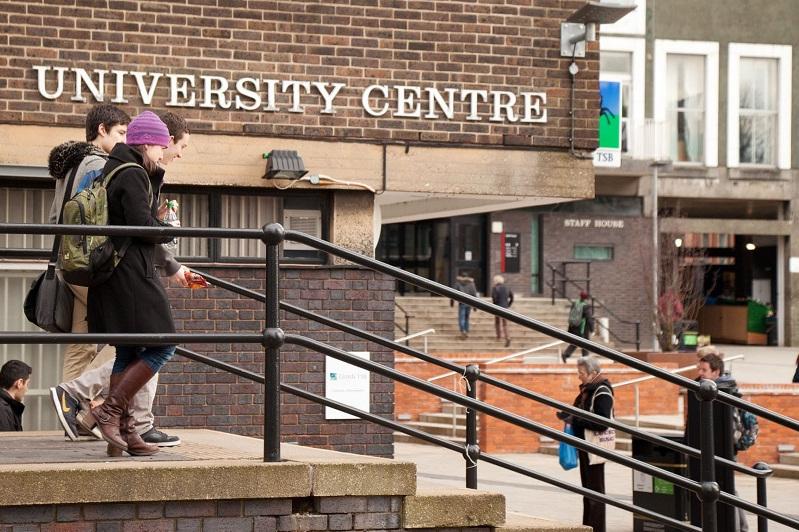 LONDON. KAZINFORM - Around 1 million students at 60 United Kingdom universities will have their studies interrupted in the coming weeks as a dispute between the institutions and their staff over pay and pensions boils down to into strike action, China Daily reports.

The strikes will impact eight days, between Nov 25 and Dec 4 and see university lecturers and support staff who are members of the University and College Union walk off the job.

The union is also planning to take other industrial action, including working strictly to the terms of contracts, not covering for absent colleagues, and refusing to reschedule lectures that did not happen because of the strikes.

Jo Grady, general secretary of the University and College Union, said: «The first wave of strikes will hit universities later this month unless the employers start talking to us seriously about how they are going to deal with rising pension costs and declining pay and conditions … Universities can be in no doubt about the strength of feeling on these issues.»

The union claims more than half of academics are on temporary contracts and insists pay has fallen in real terms by 17 percent since 2009. It says changes made to the Universities Superannuation Scheme after 2011 mean university staff now pay more into their pensions but stand to receive less. The union says staff will end up contributing an extra 40,000 pounds ($51,000) to their pension pots but receive 200,000 pounds less than they would have done under the old pension plan.

But Universities UK, an umbrella group that lobbies on behalf of 136 universities in England, Scotland, Wales, and Northern Ireland, still hopes the strikes will be called off . It says plans are in place to ensure disruption to students is minimized if the strike action does go ahead.

The Universities and Colleges Employers Association, which represents the institutions in talks with the union, expressed dismay that the University and College Union planned to take «such extensive and damaging strike action over its national pay demands».

A spokesperson for the association told the BBC: «Action of this kind will be damaging to students, lose UCU members money, and risk undermining the collective bargaining arrangements.»

Universities set to be hit by the strikes include Oxford, University College London, Cardiff University, and the University of Manchester.

The UK's Department for Education issued a statement saying it hopes «a solution to the dispute can be found that will result in a positive outcome for providers, staff, and students».

The last time UK universities were hit by strikes on this scale came two years ago when tens of thousands of lecturers, librarians, researchers, and other academic staff members went on strike for 14 days at 65 institutions.