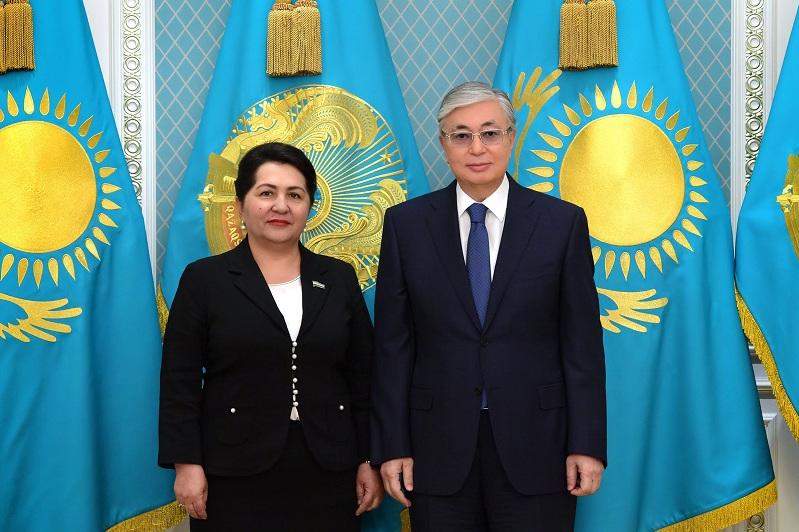 NUR-SULTAN. KAZINFORM – President Kassym-Jomart Tokayev held a meeting with Tanzila Narbaeva, Speaker of the Oliy Majilis of the Republic of Uzbekistan during her visit to Kazakhstan, Kazinform has learnt from the Akorda’s press service.

Issues of bilateral cooperation were in the focus of the high-level meeting at the presidential residence.

Kassym-Jomart Tokayev noted that Speaker Narbaeva’s visit is of paramount importance from the perspective of the development of bilateral inter-parliamentary ties. According to him, the visit will also give an additional impulse to the development of relations between Nur-Sultan and Tashkent.

President Tokayev stressed that in the past nine months the two-way trade between Kazakhstan and Uzbekistan had already exceeded the last year’s volume of $2.5 billion and reminded that the sides agreed to up the bilateral trade to $5 billion in the future during his state visit to Uzbekistan this April.

The Head of State also noted with satisfaction the development of transport links and cultural ties between the two Central Asian republics.

Tanzila Narbaeva, in turn, thanked the Kazakh side for warm reception and conveyed the words of greetings from Uzbek leader Shavkat Mirziyoyev. 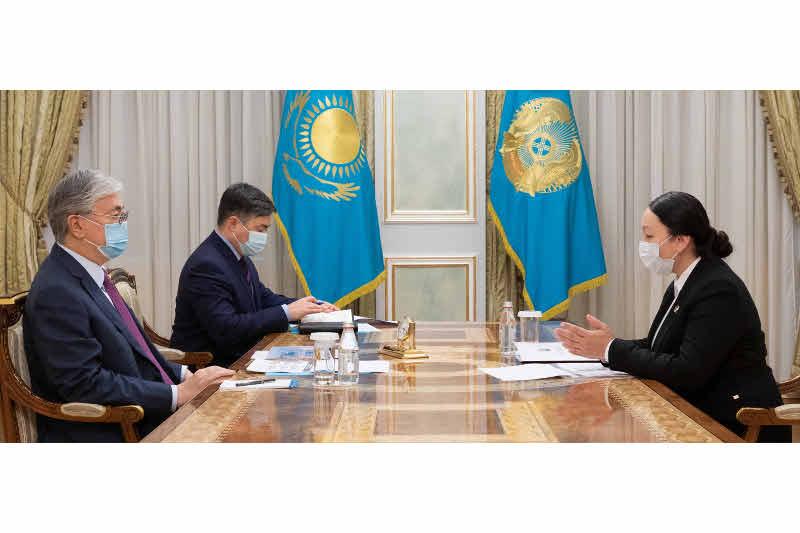 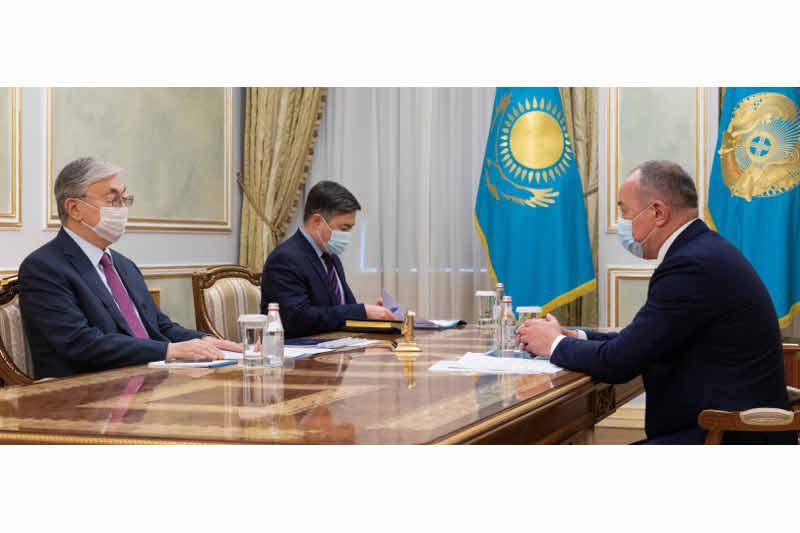