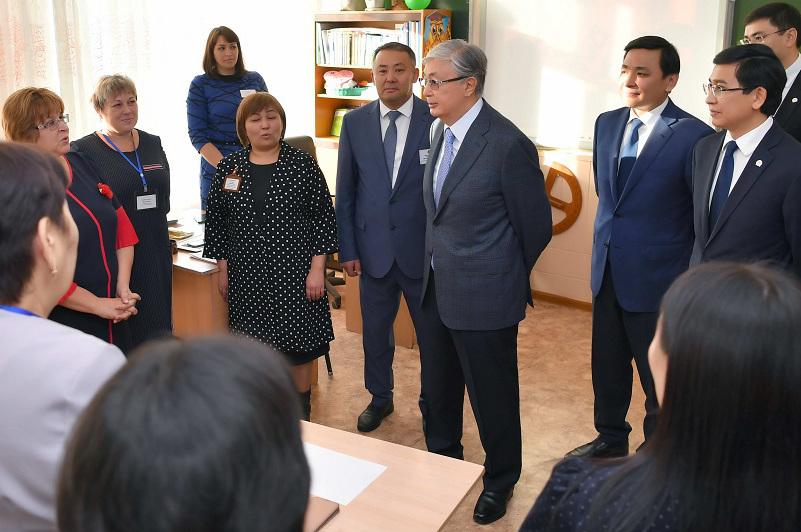 The Mayor of the capital city, Altai Kulginov, reported the President on the fulfillment of his instructions set at the meeting on the development of Nur-Sultan. Six new schools for 5,000 pupils were put into operation this year. 12 schools for 9,000 schoolchildren will be built in 2020. 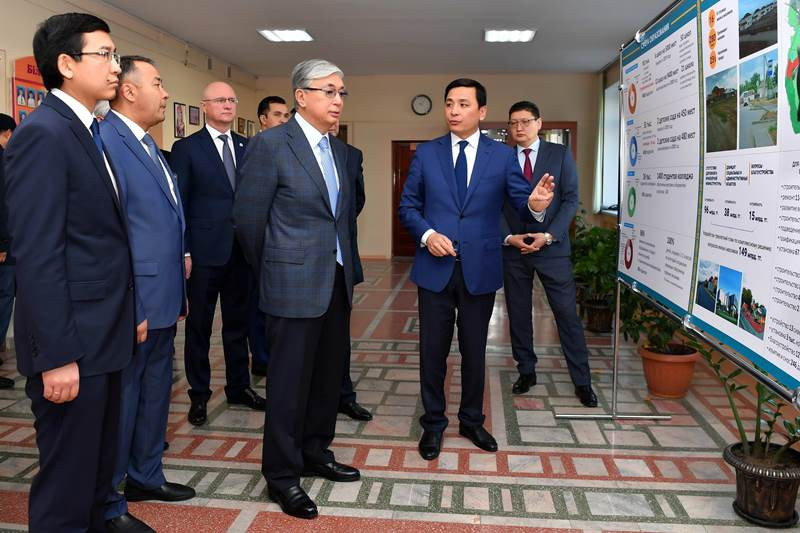 Besides, the President got familiarized with the progress of the development of 16 residential areas on the outskirts, home to 25% of the capital population. He also added that 10-12 new schools will be built annually to cope with three-shift schooling.

As stated there, construction of four sports facilities started pursuant to the President’s task.

The Head of State surveyed classes at secondary school #23, met with teaching staff and pupils. Kassym-Jomart Tokayev charged to build as soon as possible a new school in that district. 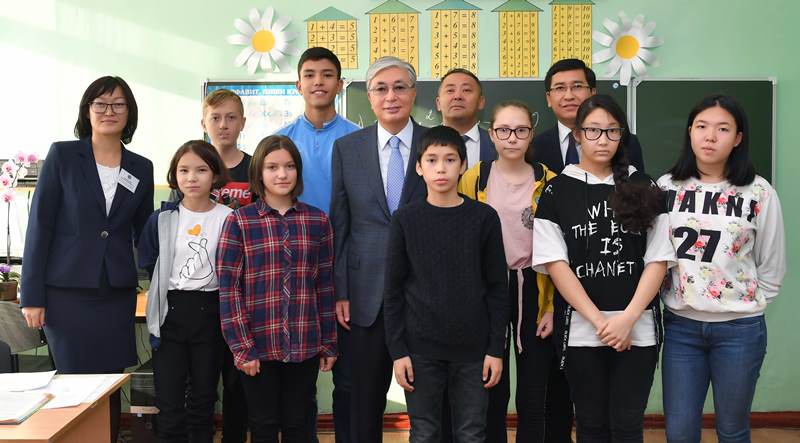 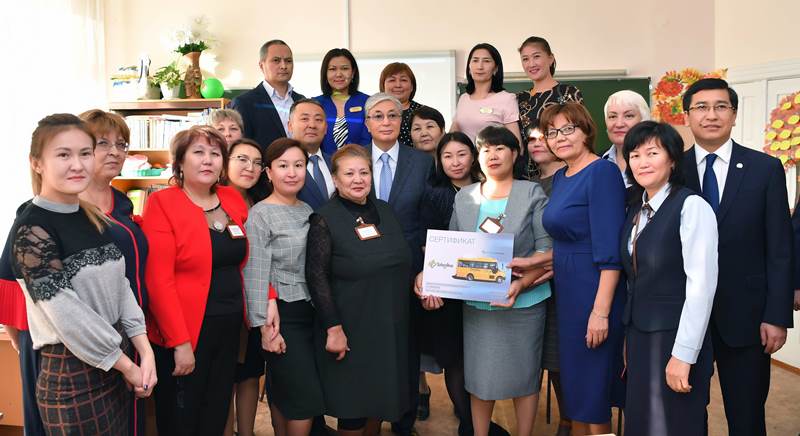 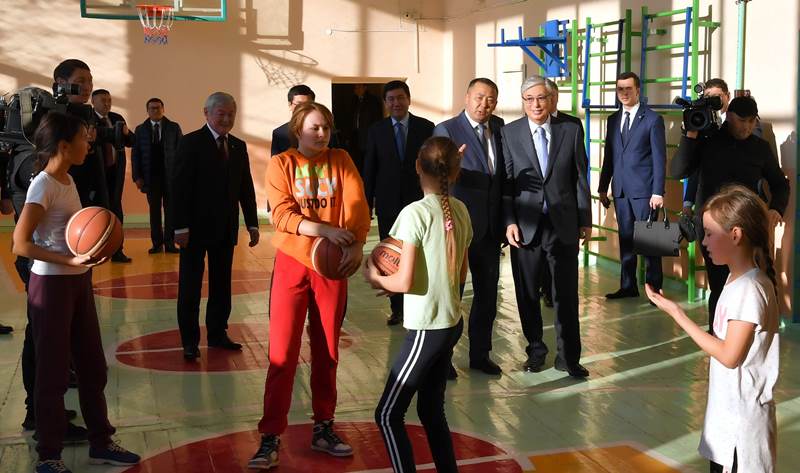 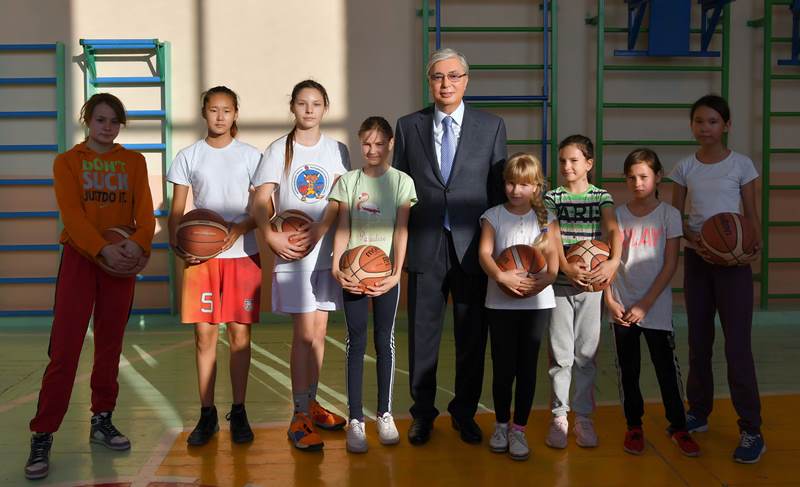