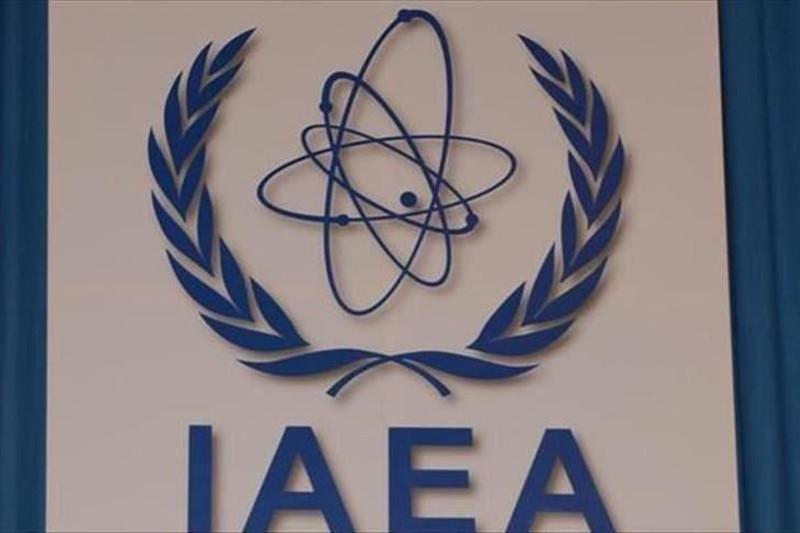 NEW YORK. KAZINFORM - The board of governors of the International Atomic Energy Agency (IAEA) on Wednesday appointed Rafael Mariano Grossi as new director general, according to Anadolu Agency.

«In a meeting open to representatives of all IAEA Member States, the 35-nation Board of Governors appointed by acclamation Mr Grossi as Director General, to serve for four years from 3 December,» the agency said in a statement.

The board decision will be submitted for approval to the IAEA General Conference, which will meet for a special session on Dec 2.

Grossi is currently Argentina’s ambassador to Austria and the country’s permanent representative to Vienna-based International Organizations, including the IAEA.

«The new Director General will be the IAEA’s sixth head since it was founded in 1957,» the statement read.