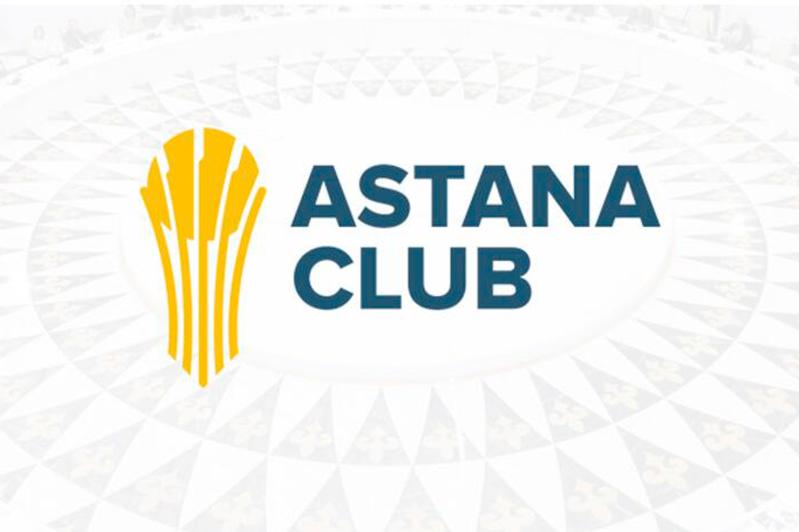 NUR-SULTAN. KAZINFORM On November 11-12, 2019, the Nazarbayev Center will host the fifth annual meeting of the Astana Club, the largest platform for discussing geopolitical and security issues in the region. During the two-day event, experts will discuss the most important issues on the future of Eurasia and the dynamics of global processes, Kazinform reports.

The fifth meeting of the Club will be held under the title: «Greater Eurasia: On the Way to New Architecture of Global Cooperation».

The Club’s expert discussions will focus on the current aggravated confrontation in USA-China-Russia triangle, the growth in trade protectionism and populist sentiments, as well as a new wave of escalation in Iran and North Korea.

Particular attention will be paid to shaping the future architecture of cooperation in Eurasia, as well as to finding solutions to key global security challenges, such as the issue of uncontrolled nuclear proliferation.

The next edition of the «Top 10 Risks for Eurasia in 2020» rating, a strategic foresight of leading experts from around the world published under the auspices of the Astana Club by the Institute of World Economy and Politics, will be presented during the event.

Over the course of the fifth Astana Club meeting, the following topics will be discussed:

· «World dis(order): who will write the history of the future?»

· «Trade wars and protectionism: what will happen to the global economy?»

· «Nuclear disarmament: what steps to take?»

· «Central Asia at the junction of global interests: the pros and cons of the Heartland»

The meeting is expected to be attended by more than 50 international speakers, recognized experts in the field of geopolitics, economics and international relations from 23 countries . Among them are three former heads of state, five former prime ministers, ten ministers and one Nobel laureate. In addition to Kazakhstani speakers, the meeting will be attended by experts from the Afghanistan, Austria, Bangladesh, Belgium, China, Egypt, Great Britain, India, Iran, Italy, Japan, Kyrgyzstan, Norway, Pakistan, Portugal, Russia, Serbia, Slovenia, Spain, Sweden, USA.

The plenary meeting of the Club is the central event, which will be devoted to the discussion of the topic: «Creating Greater Eurasia: a new model for partnership».

Key speakers of the Astana Club this year will include:

§ Jacob FRENKEL, Chairman of JPMorgan Chase International and Chairman of the Board of Trustees of the Group of Thirty (G-30), Governor of the National Bank of Israel (1991–2000), USA

The event is organized by the Institute of World Economy and Politics and the Foundation of the First President of the Republic of Kazakhstan - Elbasy.

The mission of the Astana Club is to bring together leading experts, political leaders and diplomats of Eurasia to form a global agenda considering Kazakhstan’s foreign policy priorities.

Traditionally, the First President of the Republic of Kazakhstan-Elbasy Nursultan Nazarbayev attends the Astana Club meeting.

Some of the Astana Club meetings will be held in accordance with the Chatham house rules, meaning their closed nature and allowing for a heated and open discussion of the most urgent issues in Eurasia and in the world.

Over the years, more than 200 speakers from 40 countries have attended the Club meetings.

Media representatives can be accredited through November 6. 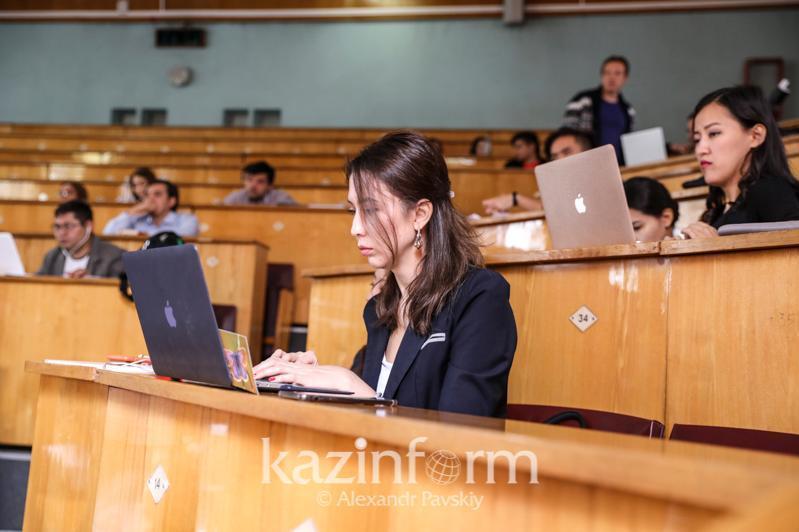 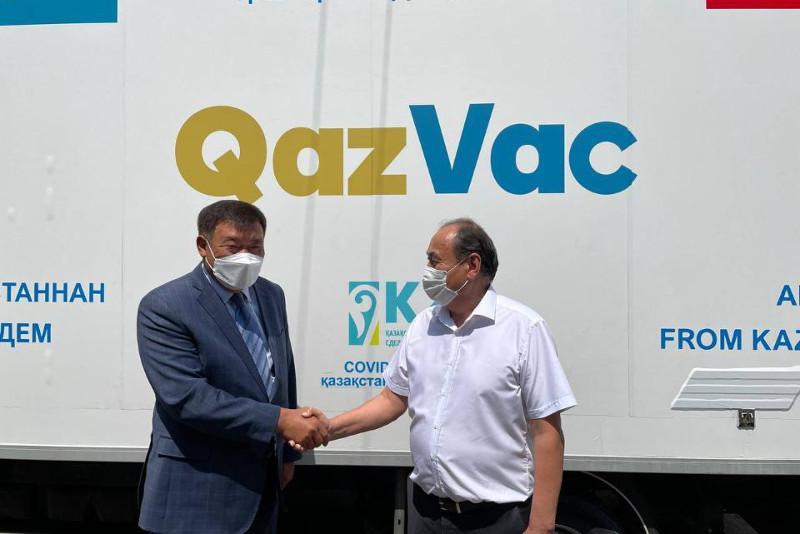 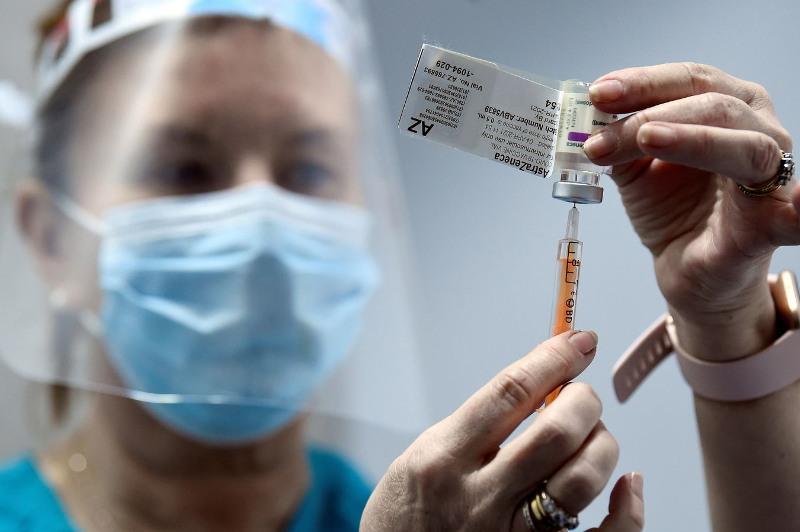 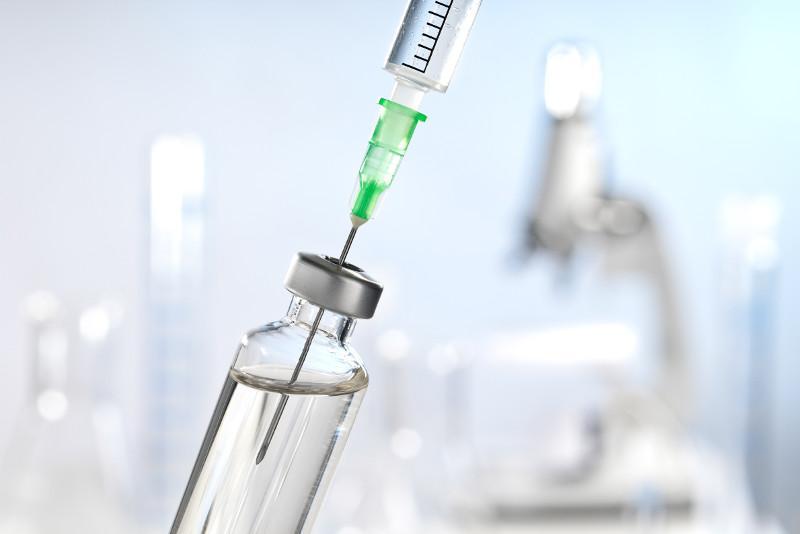 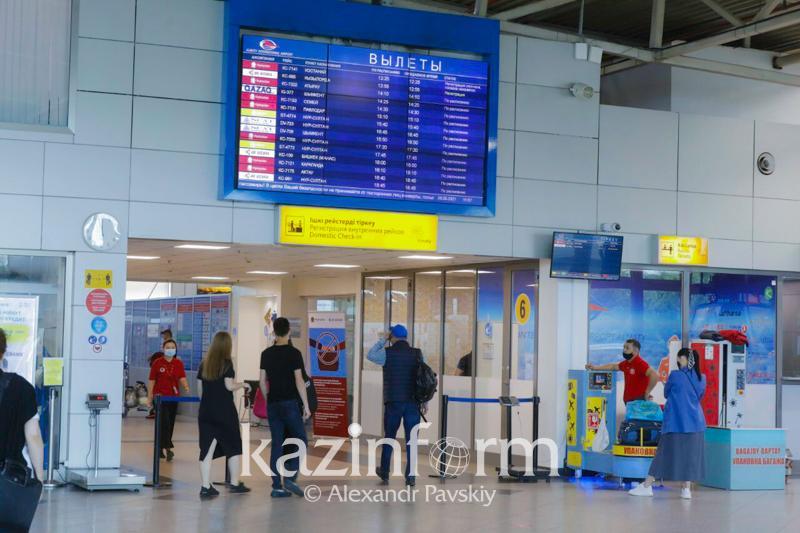 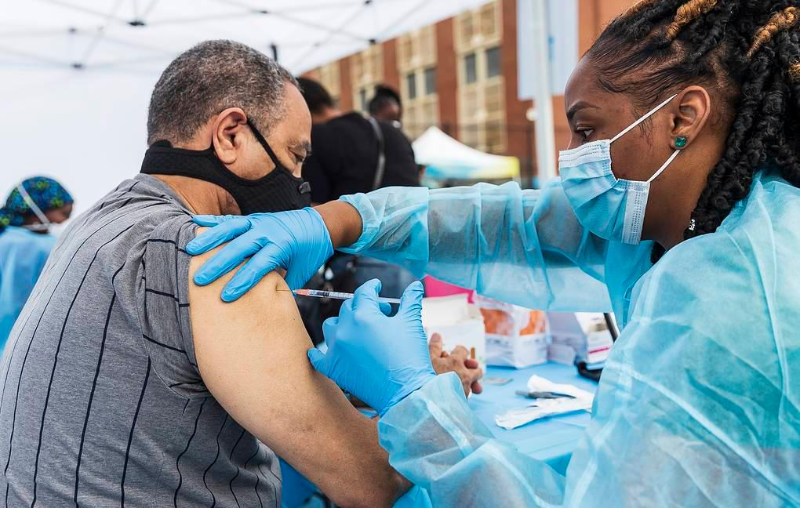