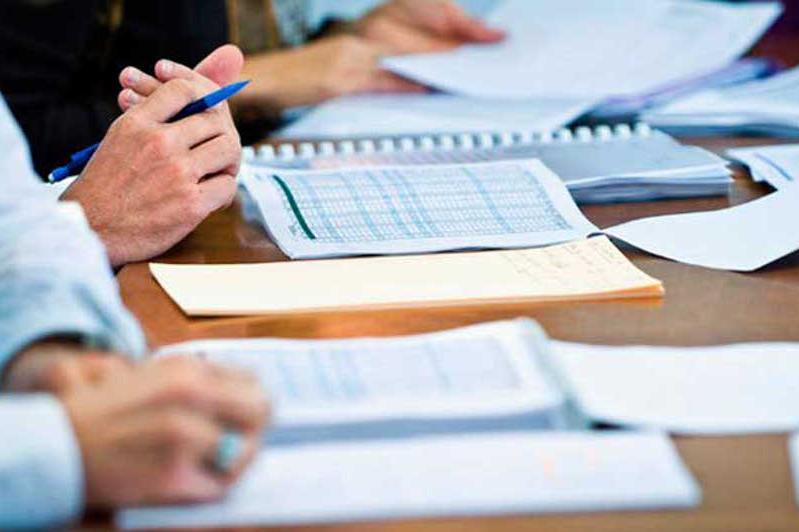 NUR-SULTAN. KAZINFORM – A state program to support ethnic Kazakhs living outside Kazakhstan is being developed in the country, said Magauiya Sarbasov, Vice President of the Otandastar Foundation, during the round table «Protecting Human Rights and Ethnic Minorities» held in Nur-Sultan.

According to his words, the organization has developed and approved a Roadmap as well as the fund’s development plan.

The document proposes the development of a state program to support ethnic Kazakhs abroad and voluntary resettlement; development of the law of the Republic of Kazakhstan on state support of compatriots abroad; coordination of the work of the center for informational support of compatriots; coordination of dialogue platforms and creation of an educational infrastructure for teaching the Kazakh language abroad.

Mr. Sarbasov added that the organization is working on studying the experience of foreign countries.

It should be noted that following the session recommendations were made on issues of interaction at the international level with international governmental and non-governmental organizations in order to protect the rights of ethnic Kazakhs living abroad. 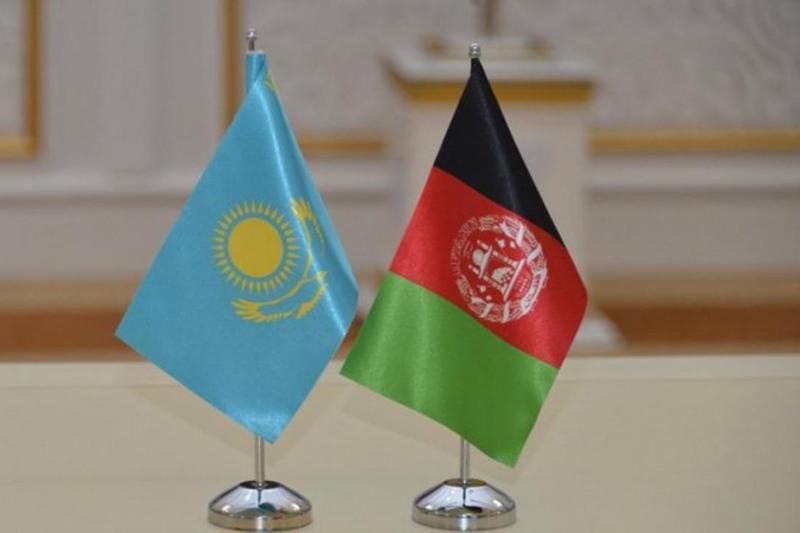 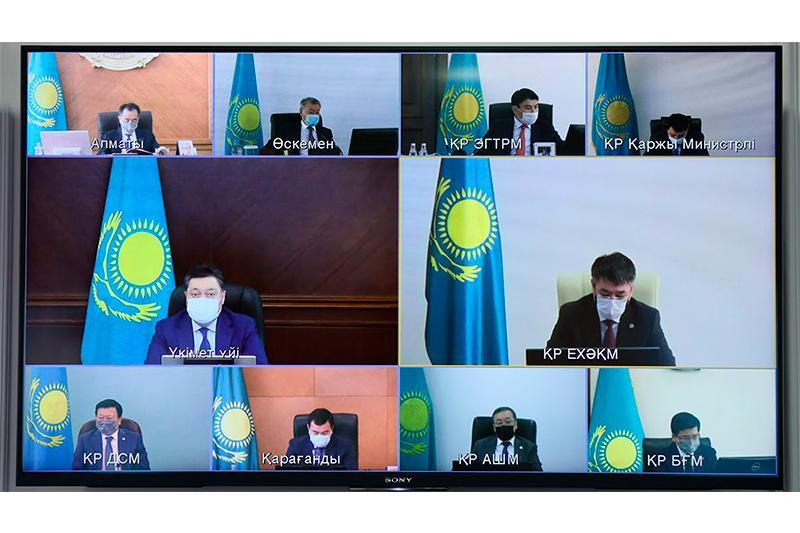 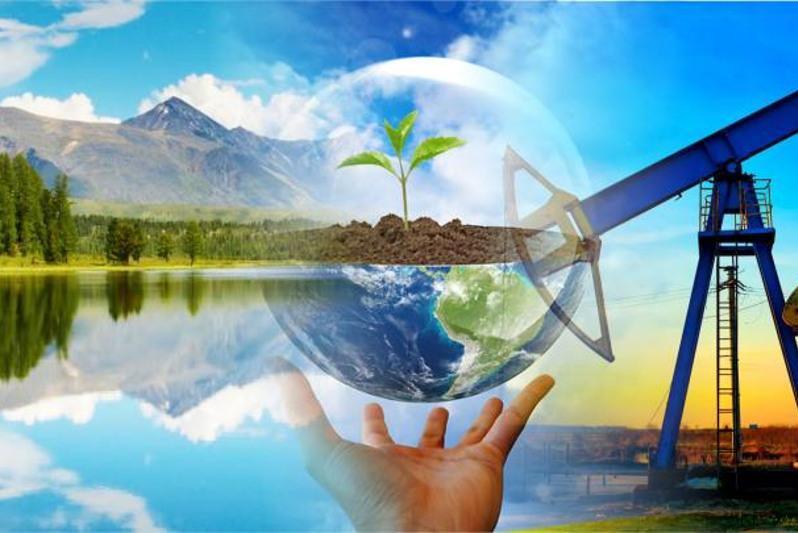 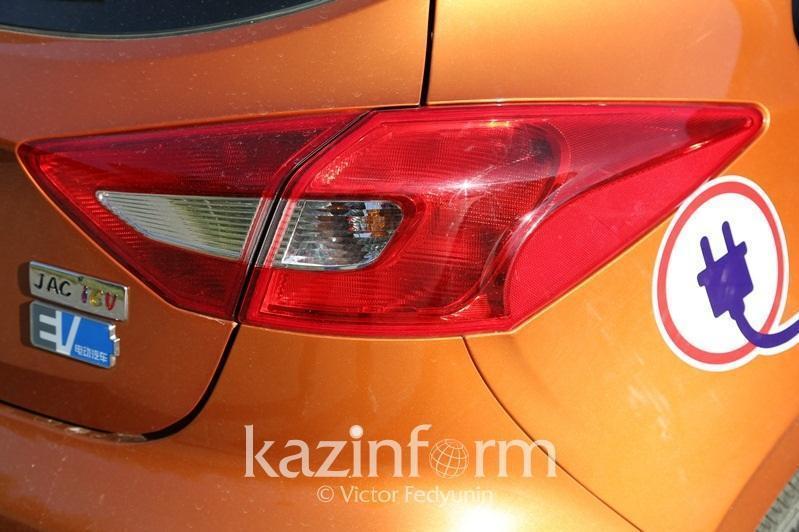 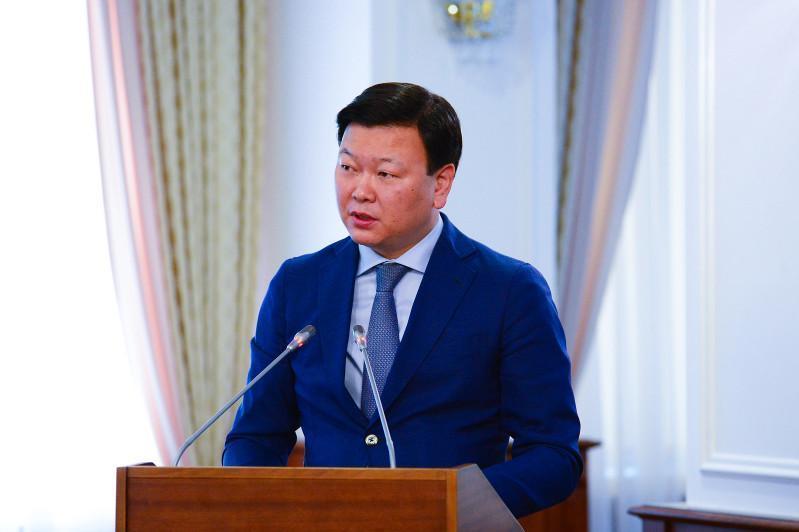 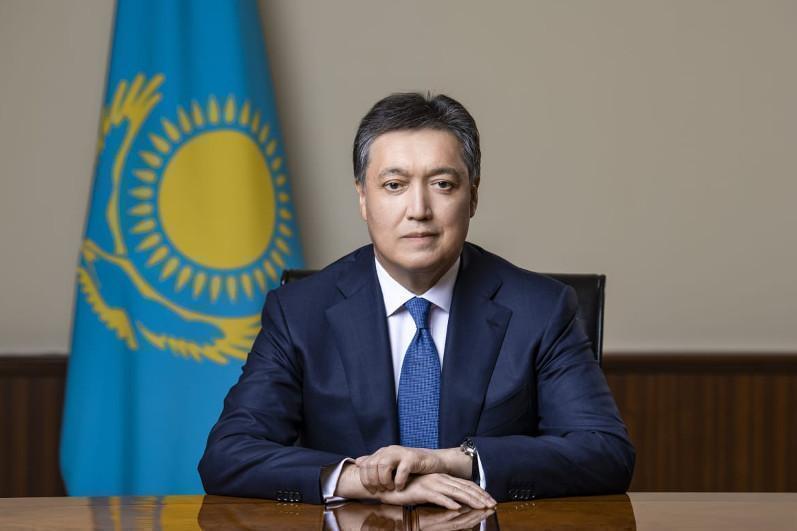