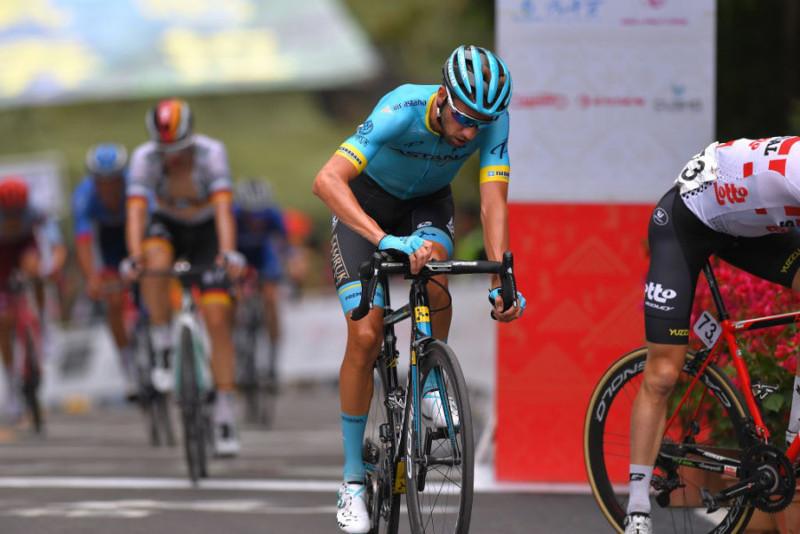 NUR-SULTAN. KAZINFORM Astana rider Davide Villella finished tenth in the queen stage of the 2019 Tour of Guangxi, while Enric Mas took the stage victory and the overall lead atop of the renewed Nongla climb.

After the early breakaway of three riders got caught, everything came down to the final climb of the day. A select group crossed the KOM at the finish line of the past two years, but the real selection was made on the 1,4 kilometers that were added in this edition of the Tour of Guangxi. In the end, Villella crossed the finish line on the tenth place, Merhawi Kudus also made it in the top 20, finishing eighteenth, the Astana Pro Team’s website reads.

«Everything went well towards the start of the climb, and during the first part I was feeling good and I climbed in the select group. But the second part of the climb it went too fast for me on the steep parts and I had to let them go. I gave it my all and this was the maximum result for now. Let’s see in the final two stages if we can go for a stage victory,» said Davide Villella.

After today’s demanding final, tomorrow the riders will face another challenging day on stage 5. Tomorrow’s start is in Liuzhou, the finish is in Guilin after covering 212,2 kilometer.