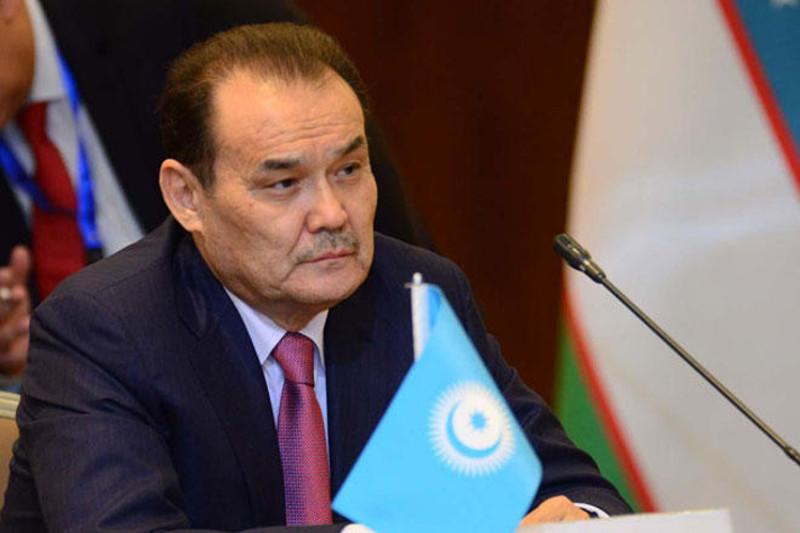 The opening of the European Office of the Turkic Council took place in Budapest in September, the secretary general said, Trend reports.

Amreyev noted that the summit is an important step to deepen relations between Turkic-speaking states.

According to Amreyev, the continuation of relations between fraternal peoples is important.

The 7th Turkic Council Summit was held in Baku on Oct. 15.

A meeting of the Foreign Ministers of the Turkic Council was held in Baku on Oct. 14.

The Turkic Council was established on October 3, 2009 in Azerbaijan's Nakhchivan Autonomous Republic. Its goal is the development of full cooperation between member states.