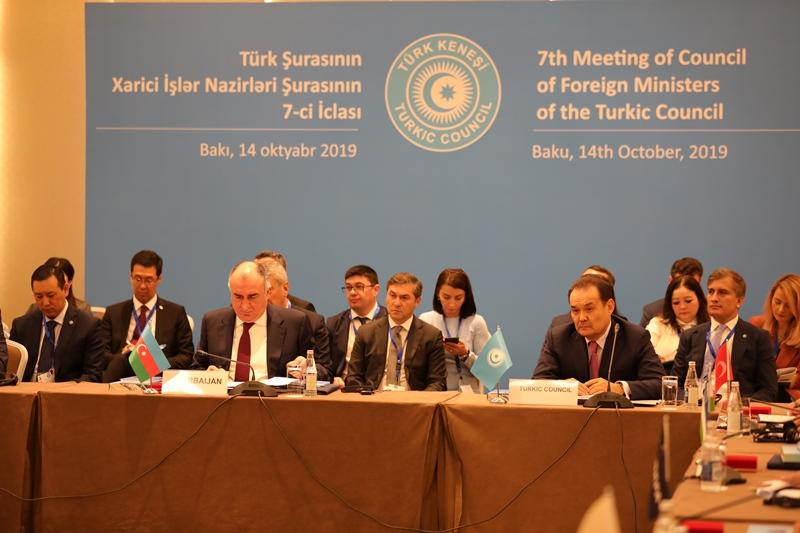 Those present reconciled the draft agenda and final documents which will be approved and signed at the siting of the Council of the Heads of State. Following the meeting, the ministers signed a number of documents that regulate the Turkic Council representation opened this September 19 in Budapest.

As earlier reported, the Cooperation Council of Turkic-speaking States was initiated by the First President of Kazakhstan, Nursultan Nazarbayev, in 2009 in Azerbaijan. Its secretariat is headquartered in Istanbul, Turkey. 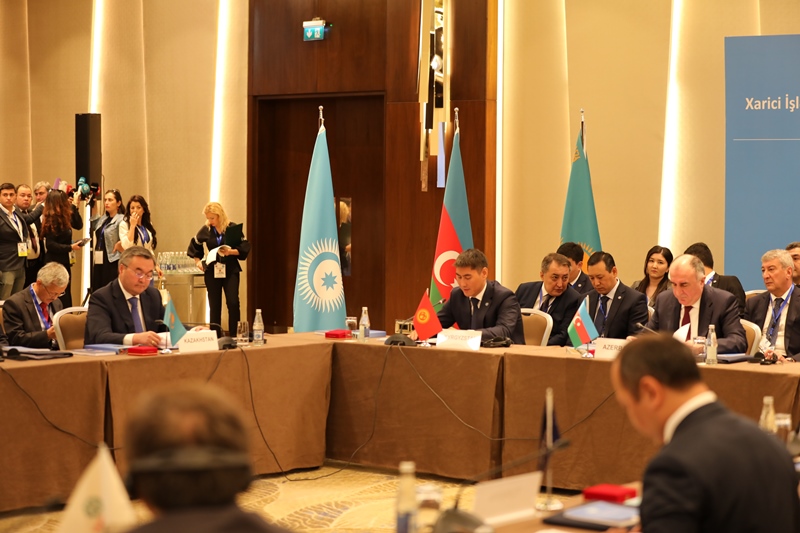 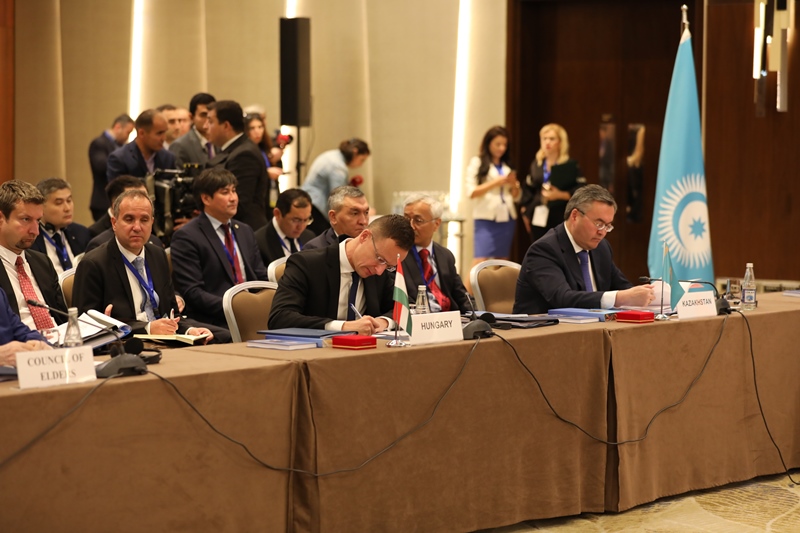 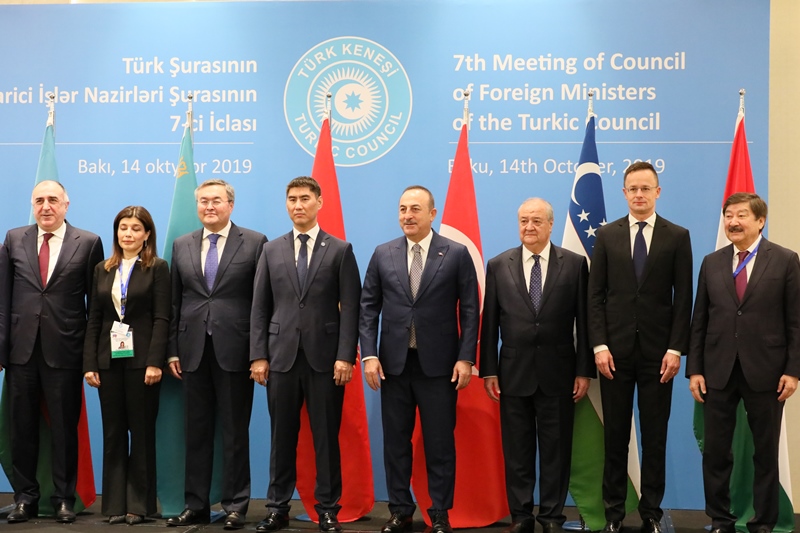