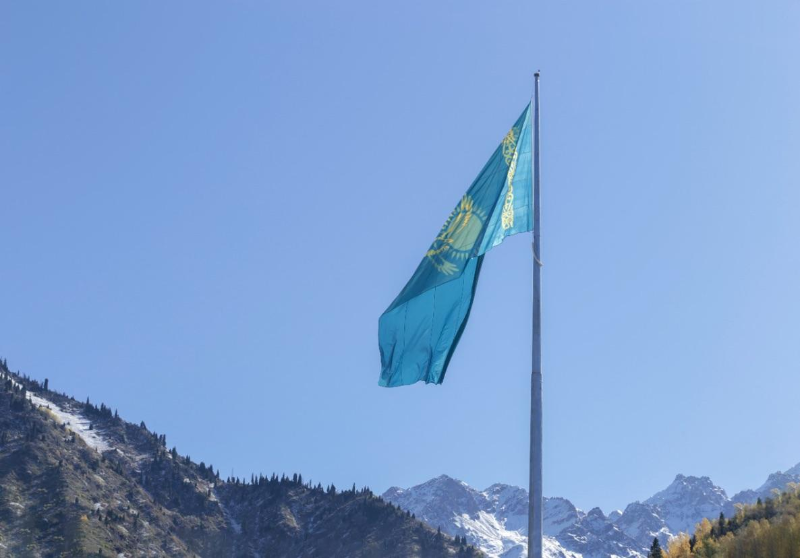 ALMATY. KAZINFORM - The largest national flag of the Republic of Kazakhstan was installed nearby the Medeu ice rink in Almaty, Kazinform correspondent reports.

The ceremony of raising the flag was attended by eminent athletes and representatives of the city’s youth organizations. 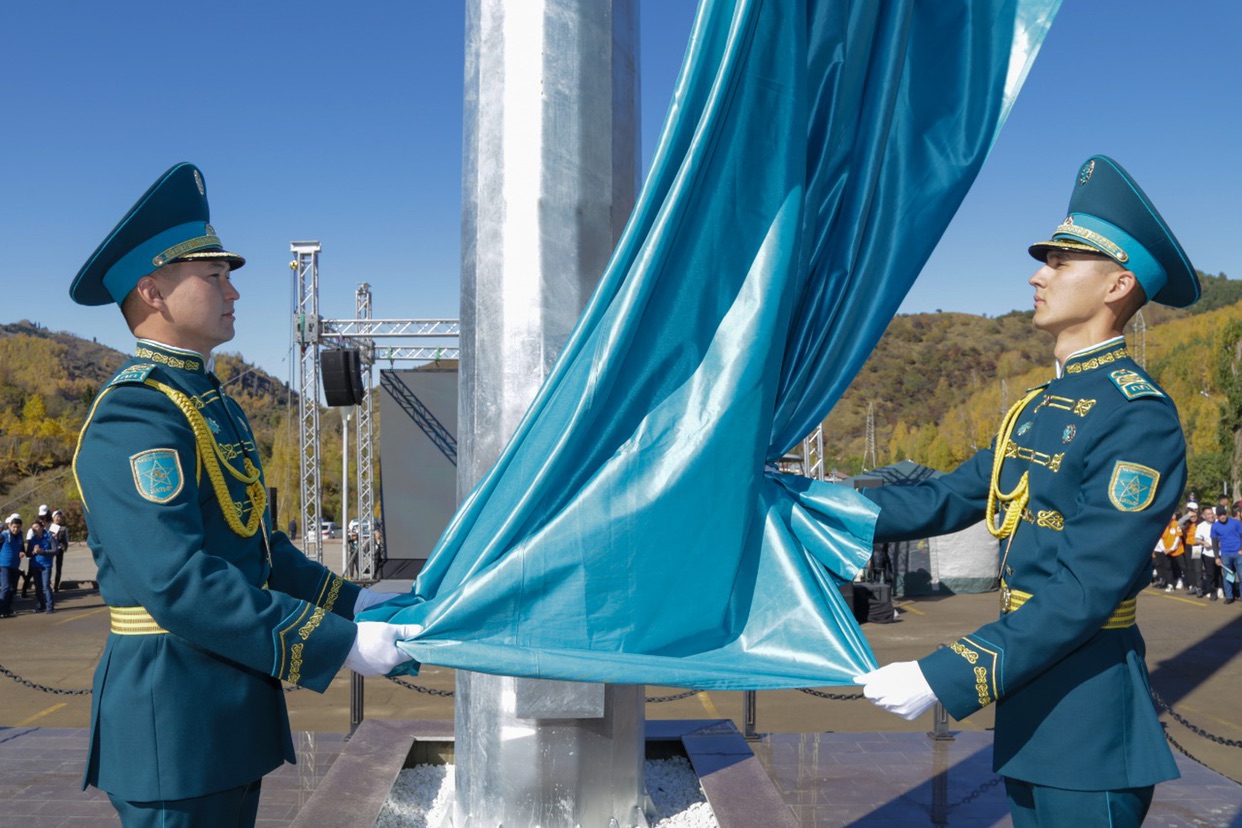 «Raising the state flag in Almaty is especially symbolic. Almaty city is the pride of Kazakhstan. It was here where the First President of Kazakhstan-Elbasy Nursultan Nazarbayev proclaimed our independence, adopted state symbols, the Constitution, and the national currency. And it is no coincidence that the flag of Kazakhstan was installed precisely on Medeu. After all, hundreds of world records were set here by famous domestic and foreign athletes; the Asian Games and the Universiade were held just at that spot. I would like to thank the National Basketball Federation of Kazakhstan for such a gift», said Bauyrzhan Baybek, First Deputy Chairman of the Nur Otan Party.

Olympic champion Zhaksylyk Ushkempirov in his speech emphasized that thanks to the sport he had a chance to visit many countries of the world but his main love has always been the land of Kazakhstan.

«The younger generation will have to take care of this land, work for the benefit of its prosperity. It is the youth who will continue the glorious tradition of our athletes, in whose honor the flag of Kazakhstan is raised on international platforms. Climbing to Medeu, seeing a waving sky-blue flag, every Kazakhstani will feel pride in the Motherland», the famous athlete said. 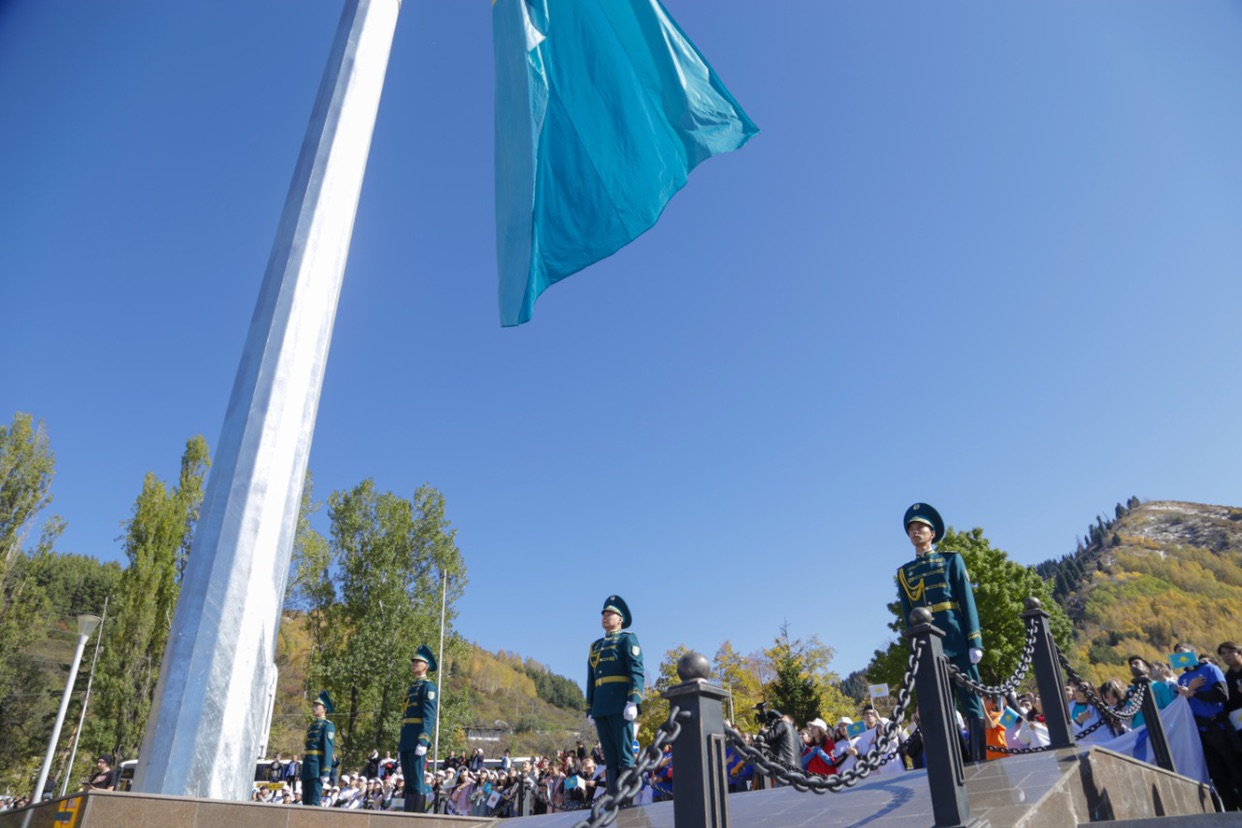 It is worth noting that the state flag was erected on Medeu on the initiative of the National Basketball Federation with the support of the Nur Otan Party and the Akimat of Almaty city. The height of the flagpole is 40 meters; the size of the flag is 7 by 14 meters.

Int’l conference takes place on the eve of jubilee of Nursultan Nazarbayev
News from dashboard.idealmedia.com
Popular