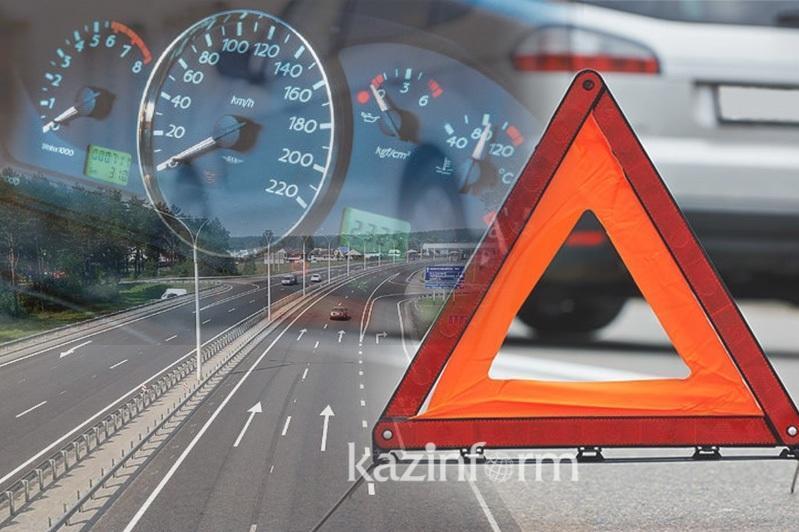 KARAGANDA. KAZINFORM Four people died and one was hospitalized in a road accident near Temirtau, Karaganda region, Kazinform correspondent reports.

The tragedy occurred October 10 in 4km from Temirtau city, on the Karaganda-Temirtau highway. A 30-year-old driver of BMW-5281 lost control of the car and went into a ditch.

As a result, a 21-year-old female passenger of the car died on the spot. The driver and two more passengers died from injuries in the Central Hospital of Temirtau. Another 21-year-old passenger was hospitalized with various traumas. 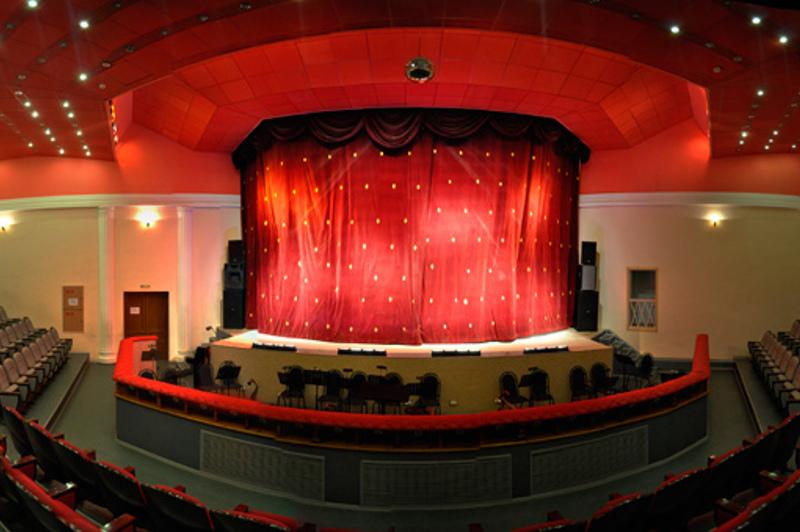 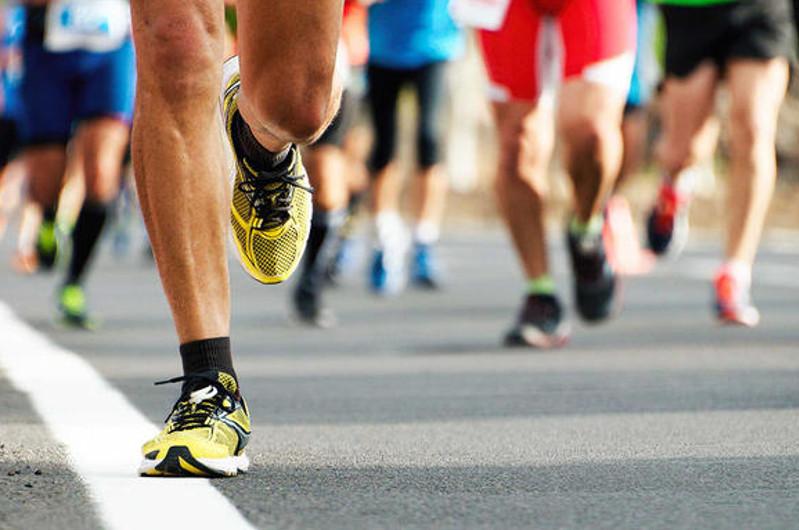 QARAGANDY MARATHON-2020 to be held online
News from dashboard.idealmedia.com
Popular