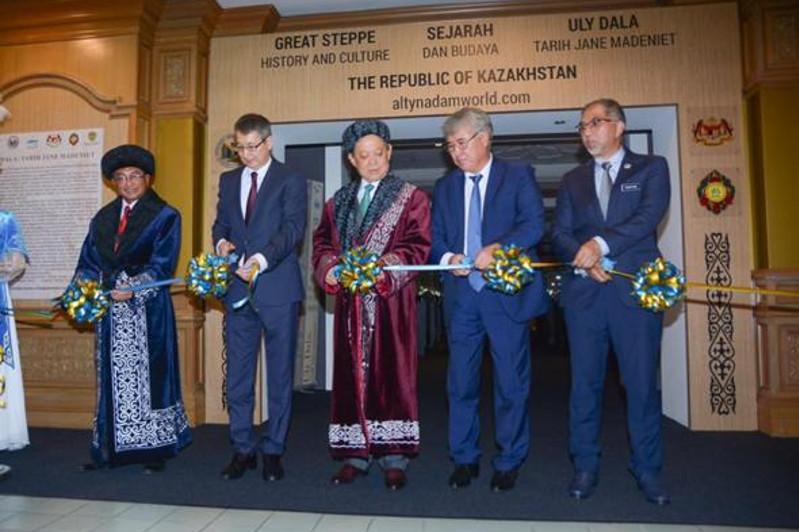 NUR-SULTAN. KAZINFORM The National Museum of Malaysia in Kuala Lumpur held the opening ceremony of the exhibition «The Great Steppe: History and Culture» on October 1, 2019 under the project «The Procession of the Golden Man through the World's Museums». The exhibition comes for the first time to the South-East Asia region and will be held from 1 to 31 October 2019, the press service of the Kazakh Embassy in Kuala-Lumpur informs.

The exhibition showcases 346 items from the collections of the National Museum of the Republic of Kazakhstan. The masterpieces of ancient and medieval art of Kazakhstan which represented at the exhibition are only a small part of the works of the nameless masters of the past, reflecting the originality of the heritage of the Eurasian steppe culture.

Before the opening on September 30, 2019 in the Department of Museums of Malaysia, Kazakh scientists gave lectures. The head of the scientific-restoration laboratory «The Island of Crimea» Kyrym Altynbekov acquainted the guests with new methods of conservation and restoration of archaeological excavations. Senior researcher of the West Kazakhstan Center of History and Archeology Yana Lukpanova told the visitors about the nomadic elite of the Great steppe. 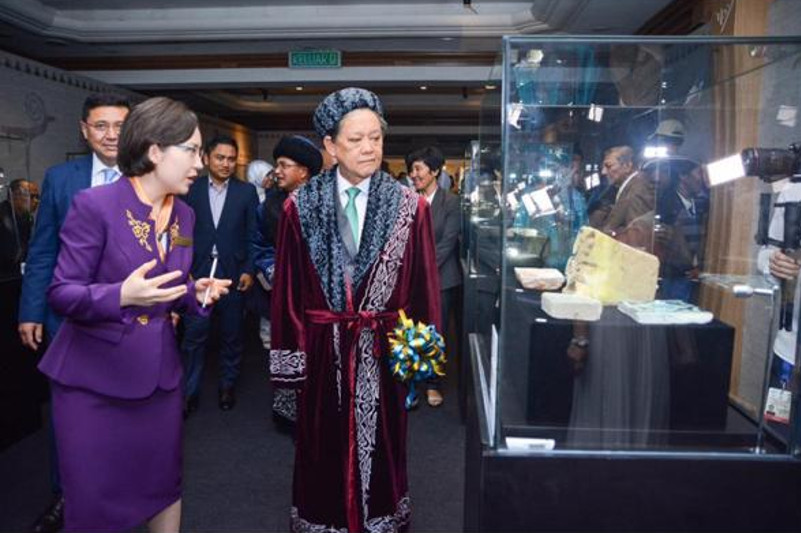 On the same day, a press conference was held, which was attended by media representatives of Malaysia, Head of international relations Department of the National Museum of Kazakhstan G.Makhmetova, head of scientific and restoration laboratory «The Island of Crimea» K.Altynbekov, Senior researcher of the West Kazakhstan Center of History and Archaeology Y.Lukpanova and Director General of the Department of museums of Malaysia K.Kasim. Speakers noted that the exhibition represented high interest to local residents and foreign guests. The number of visitors is expected to exceed 50,000 people. 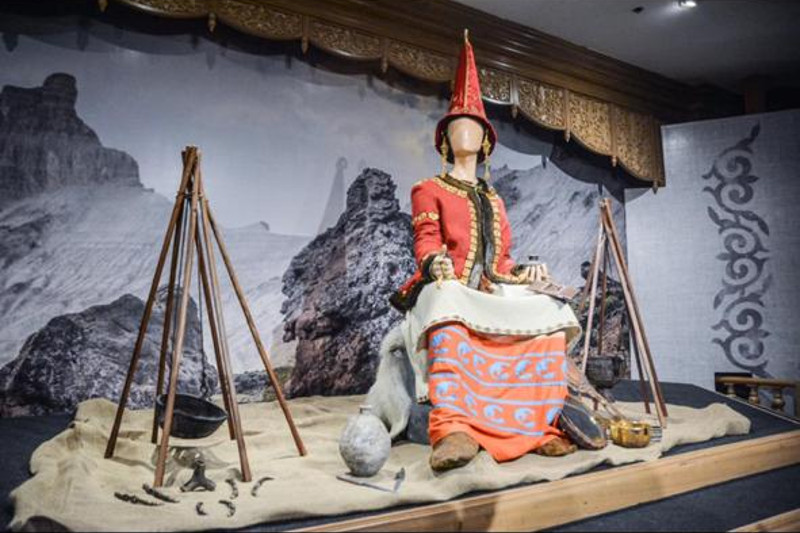 On October 1, 2019, the opening ceremony was attended by Minister of Tourism, Arts and Culture of Malaysia (MOTAC) M.Ketapi, Deputy Minister of MOTAC, M.Bakhtiar, Director of the National Museum of Kazakhstan Arystanbek Mukhamediuly, representatives of official and business community, heads of diplomatic missions accredited in Kuala Lumpur, cultural and public figures. In their welcoming speeches, the distinguished guests noted the uniqueness of the exhibition and its importance in strengthening bilateral cooperation and cultural exchange between Kazakhstan and Malaysia. 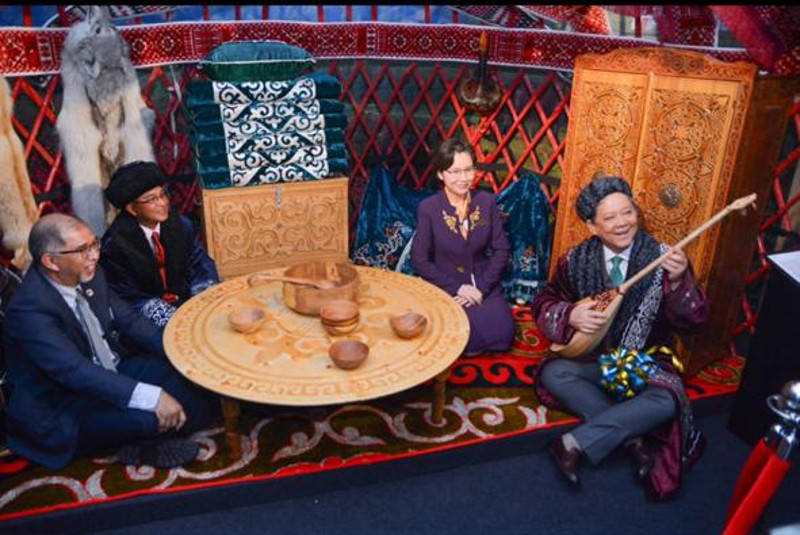 As part of a large-scale project, the exhibition was held with great success in museums in Belarus, Russia, Azerbaijan, China, Poland, South Korea and Uzbekistan, Northern Macedonia and Turkey