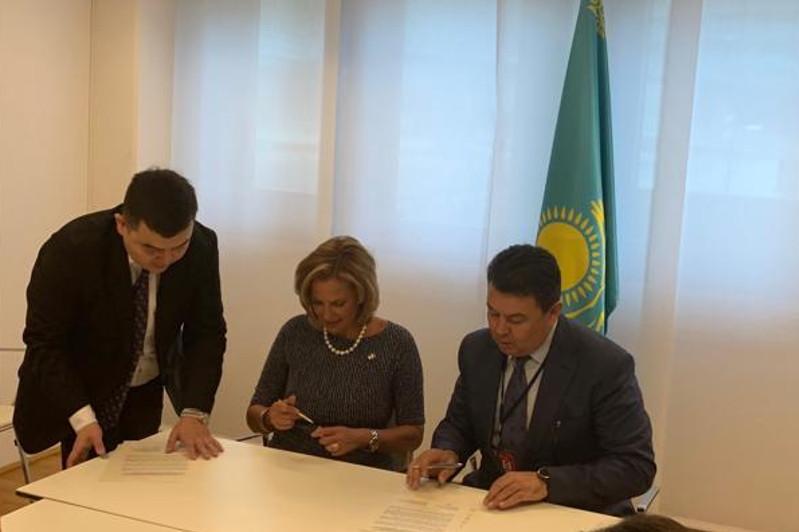 VIENNA. KAZINFORM On the sidelines of the 63rd session of the IAEA General Conference in Vienna, Minister of Energy of Kazakhstan Kanat Bozumbayev and Under Secretary for Nuclear Security of the U.S. Department of Energy (DOE), Administrator of the National Nuclear Security Administration Lisa E. Gordon-Hagerty signed a joint statement on joint activities in utilization of highly-enriched uranium in the Republic of Kazakhstan, Kazinform reports.

From September 16 to 20, a delegation of Kazakhstan led by Minister Kanat Bozumbayev participated in the 63rd session of the IAEA General Conference.

As part of the Global Initiative to Reduce Nuclear Threat, Kazakhstan is presently working on conversion of research reactors.

«The goal of this work is to ensure non-proliferation of nuclear materials via conversion of reactors to low-enriched fuel. The projects are implemented together with the U.S. which praises a high level of scientific-technical potential and competence of Kazakhstani organizations in fulfillment of this complicated task,» a press release from the Ministry of Energy reads. 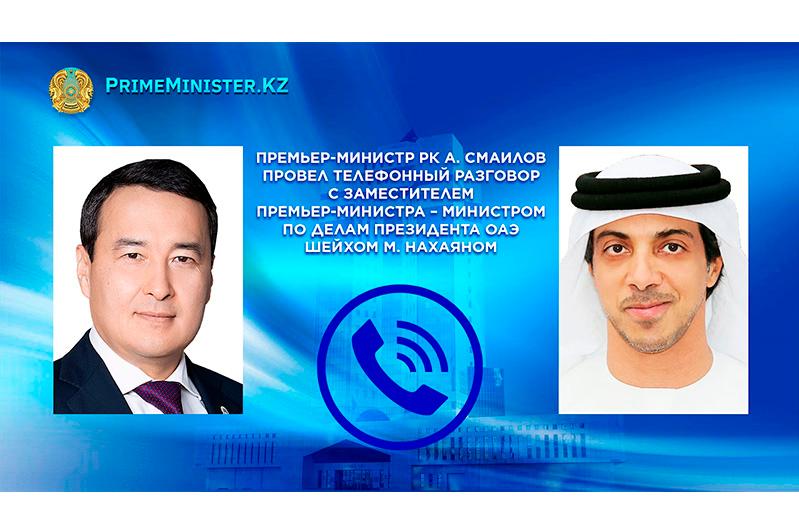 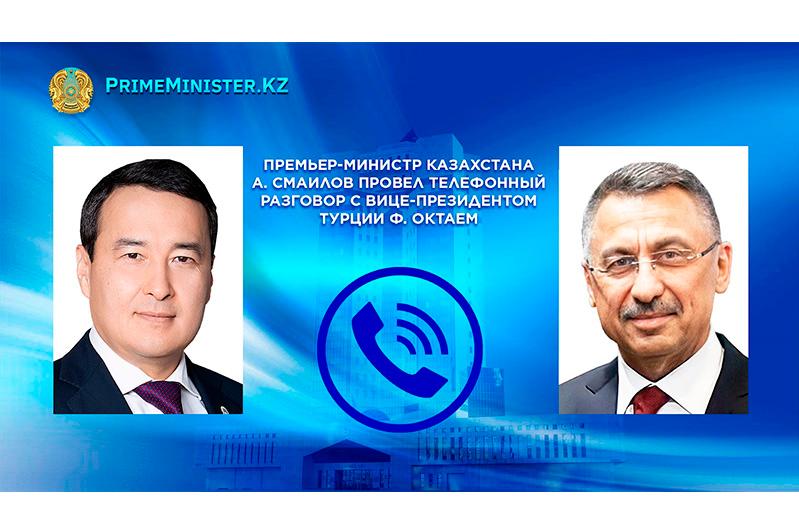 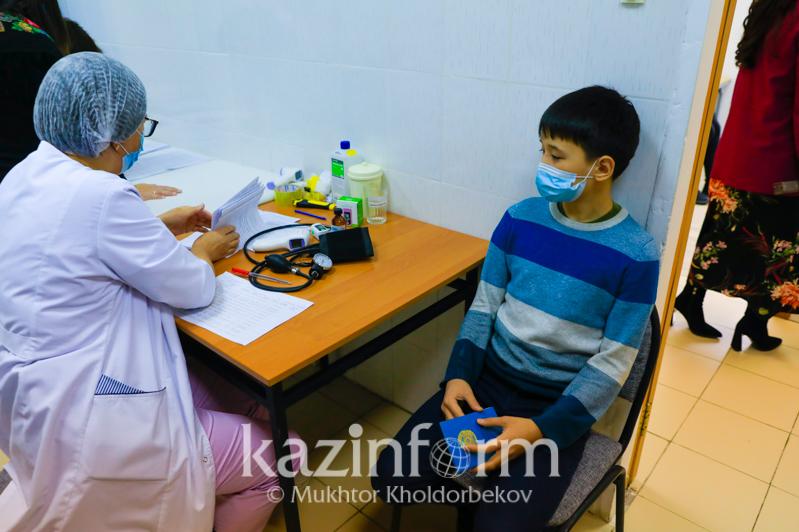 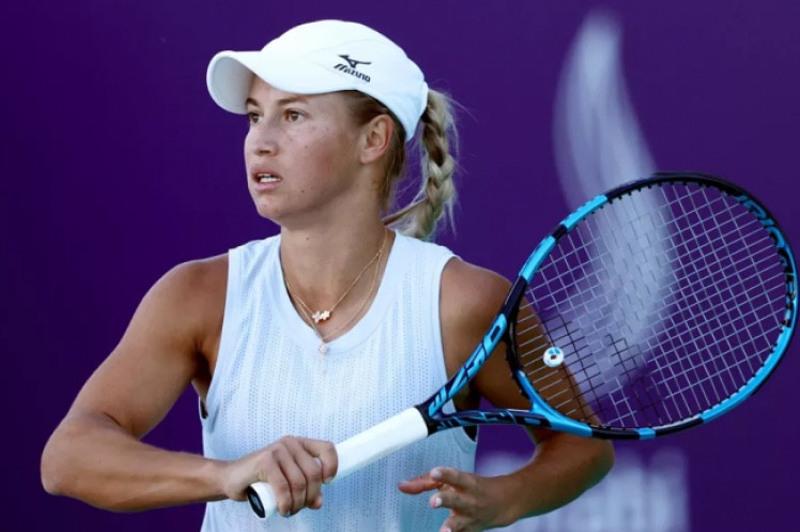 Kazakhstani Putintseva out of Australian Open 2022
News from dashboard.idealmedia.com
Popular