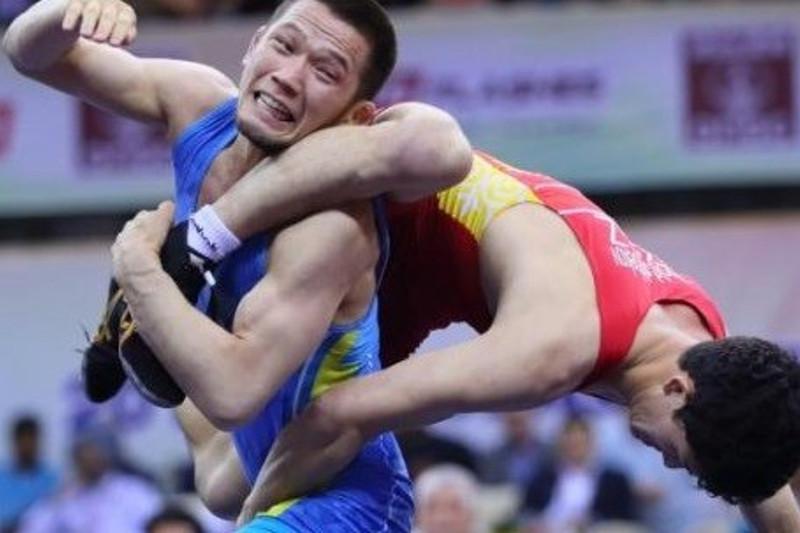 NUR-SULTAN. KAZINFORM 104 countries will broadcast the World Wrestling Championships to be held in Kazakhstan on September 14-22.

About 700-800 mln are expected to enjoy the World Wrestling Championships which include the Men’s Greco-Roman Wrestling, Women’s and Men’s Freestyle Wrestling.