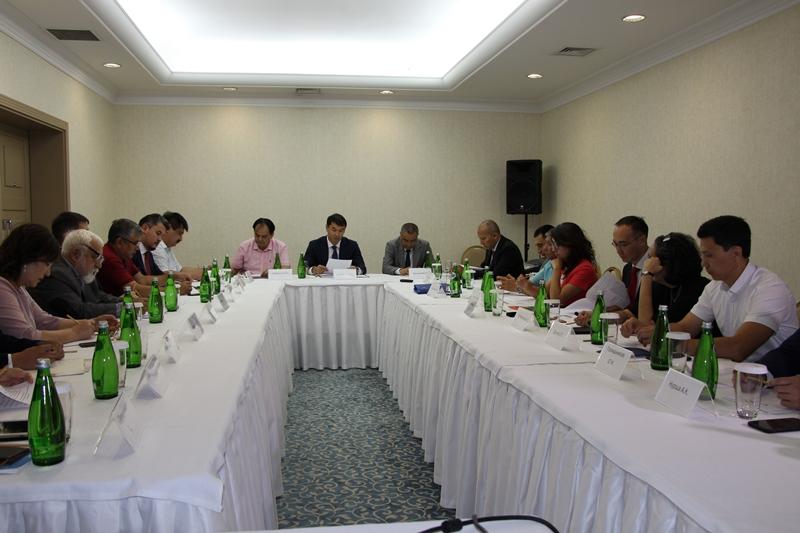 TASHKENT. KAZINFORM Uzbekistan is a strategic partner of Kazakhstan in the Central Asian region. Ambassador Extraordinary and Plenipotentiary of Kazakhstan to Uzbekistan Darkhan Satybaldy said it addressing the participants of Kazakhstan and Uzbekistan: Horizons of Cooperation roundtable meeting in Tashkent, Kazinform reports.

«Our cooperation is notable for a constructive approach and mutual understanding in solution of the issues. The mutual official visits of the heads of state and regular contacts at all the levels set a bright example of a strong friendship and fraternity between the two countries,» the Kazakh diplomat said. 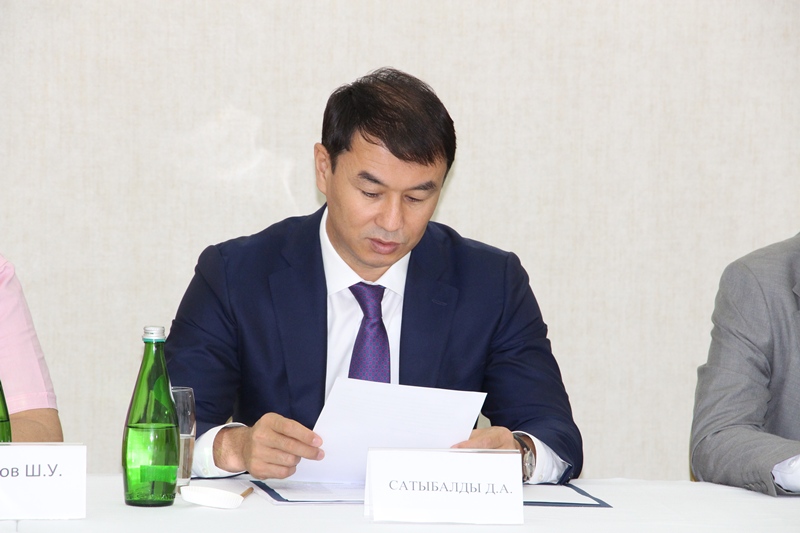 «This year, Kazakhstan and Uzbekistan mark the 5th anniversary since signing the Strategic Partnership Treaty,» he noted and added that the interaction between the two countries «is expanding and deepening in all the areas.»

The diplomat pointed out growing commodity turnover, increasing border-crossing capacity and rise in supply of new products to the two countries’ markets.

The participants also discussed the political issues related to the transition of power both in Kazakhstan and Uzbekistan. Besides, the experts debated the economic interaction and the prospects of cooperation expansion in information sector and in alternative energy.

According to Chief of Tashkent-based Ma’no Research Initiatives Center Bakhtiyor Ergashev, the roundtable meeting demonstrated the changes occurring around the two largest countries of the region. «We see a serious progress in the political dialogue between the leaders of the countries. Their meetings become more regular and constant. Also, there is a breakthrough in the economic cooperation. In this context, we see a need in organization of the meetings of the two countries’ experts for discussing the pressing issues and finding their solutions, » Bakhtiyor Ergashev said. 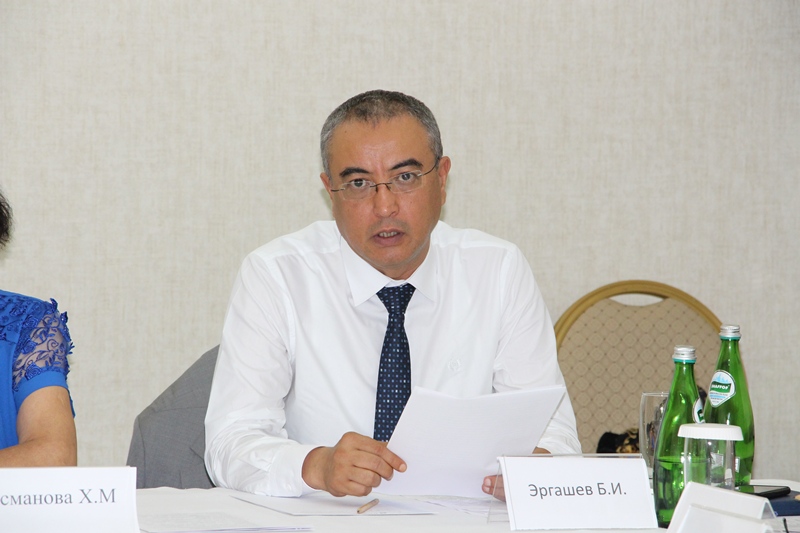 The meeting was organized by the Ma’no Research Initiatives Center under the auspices of the Kazakh Embassy in Uzbekistan.

Representatives of the Institute for Security and Cooperation in Central Asia (Kazakhstan), Bilim Karvoni NGO, KB Global, GES Corporation and independent experts of Kazakhstan and Uzbekistan participated in the event.