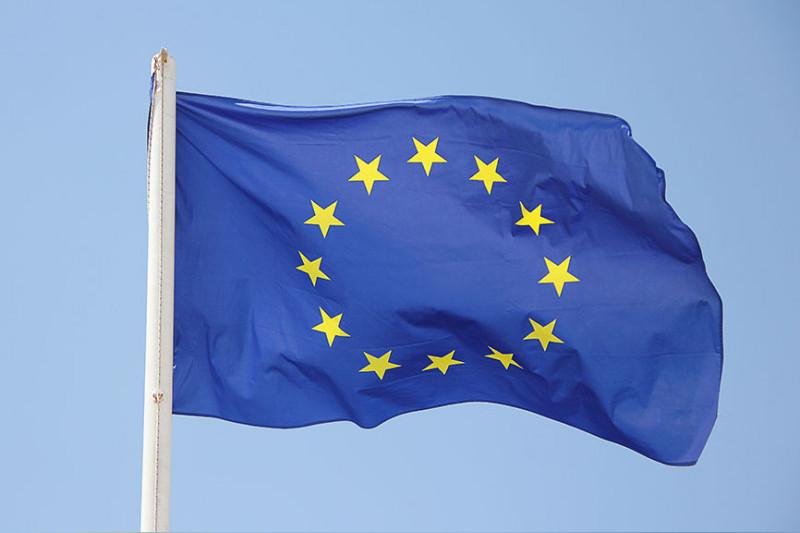 BRUSSELS. KAZINFORM In the first half of 2019, some 337,200 applications for asylum were lodged in the EU+, a 10 percent increase from the same period the previous year, according to preliminary analyses.

In contrast to this upward trend, in June 2019, applications fell to the lowest level of the year, according to figures, WAM reports.

Citizens of Syria, Afghanistan and Venezuela continued to lodge the most number of applications, with only Syrians seeking asylum in reduced numbers. Importantly, applicants from several Latin-American countries have already lodged the same (or a higher) number of applications as in the whole of 2018. These citizens are all exempt from visa requirements while entering the Schengen area, now accounting for more than one in four applications in the EU+.

The output of first-instance authorities remained at lower levels, some 277,700 decisions were issued at first instance, in line with the previous semester. As a result, the number of cases awaiting a decision at first instance remained stable throughout the past 12 months and amounted to 439,000 at the end of June.

Some 95,300 first-instance decisions issued so far in 2019 have granted EU-regulated forms of protection (70 percent refugee status and 30 percent subsidiary protection), which amounts to a recognition rate of 34 percent. Citizens from Yemen and Syria had the highest rate (86 percent), whereas Moldovans (0.3 percent) and North Macedonians had the lowest rate (one percent).