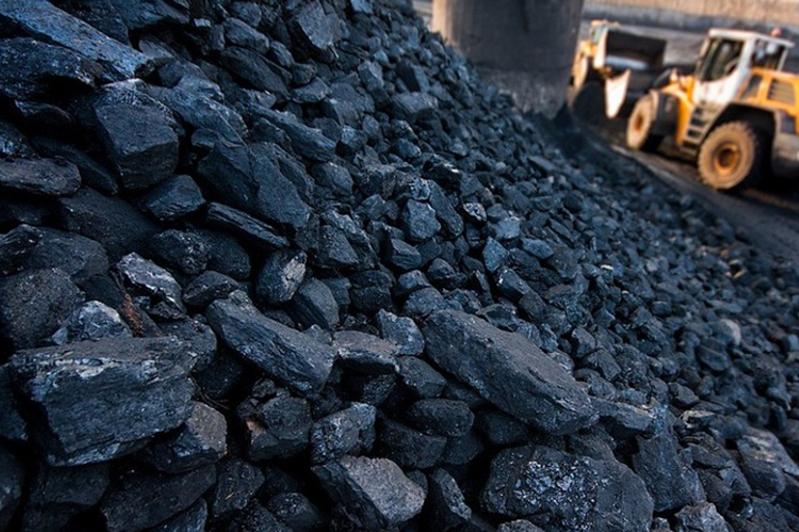 NUR-SULTAN. KAZINFORM - According to the strategic plan of the Ministry of Industry and Infrastructural Development of Kazakhstan for 2017-2021, the planned volume of coal extraction for 2019 is 107.1 million tons, the ministry told Trend.

«The fuels and minerals base of Kazakhstan’s coal industry is sufficient enough and notwithstanding large volumes of extraction, the coal stockpiles are still significant,» the source in the ministry said.

However, in order to reach the planned volume a number of projects on modernization of coal ventures is underway in Kazakhstan.

«Projects on implementation of cyclic-and-соntinuous technology on stripping complex №2 of Vostochny Coal Mine, as well as implementation of high-performance mining equipment and technologies in mines of Karaganda basin have already been realized. Furthermore the coal extraction capacity on Karazhyra Coal Mine has also been increased,» the source said.

The source further stated that a number of modernization projects are still in the process of realization.

«Among them is a project on reconstruction of transport patterns of Bogatyr Coal Mine and the switch to new automobile-conveyor technology which will allow to extract up to 48 million tons of coal a year. The technology of dry enrichment of coal is also being implemented here. Another project aimed at the increase of extraction is a complex project of Schubarkol field further development,» the source said.

The source also stated that first and foremost the ministry is facing the goal to maintain the current volume of coal extraction.

«The ministry considers necessary to expand work on maintaining coal extraction volume by expanding projects on complex deep coal processing, manufacturing diesel fuel and other liquid synthetic products from coal, as well as diversification of export,» the source concluded.

Currently, technical capacities of coal ventures in Kazakhstan allow to meet the demand on the local market, including provide for energy security of the country in solid fuel.