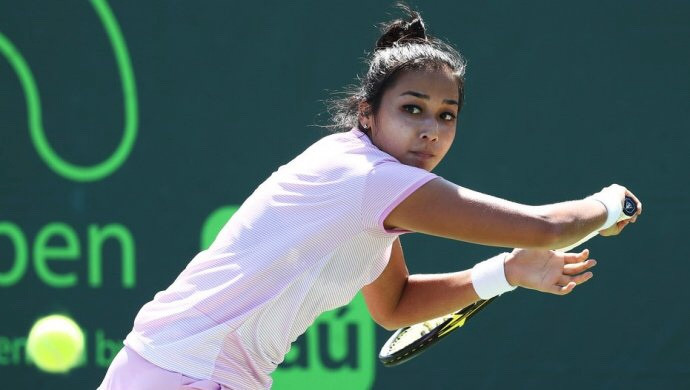 Australian tennis player Ashleigh Barty remains No. 1 in the world in singles, Japan’s Naomi Osaka is ranked second, and Karolína Plíšková of the Czech Republic is third.

In the doubles rankings, Galina Voskoboeva of Kazakhstan has risen from 44th to 41st spot.