Unsteady weather to persist in Kazakhstan on Thursday 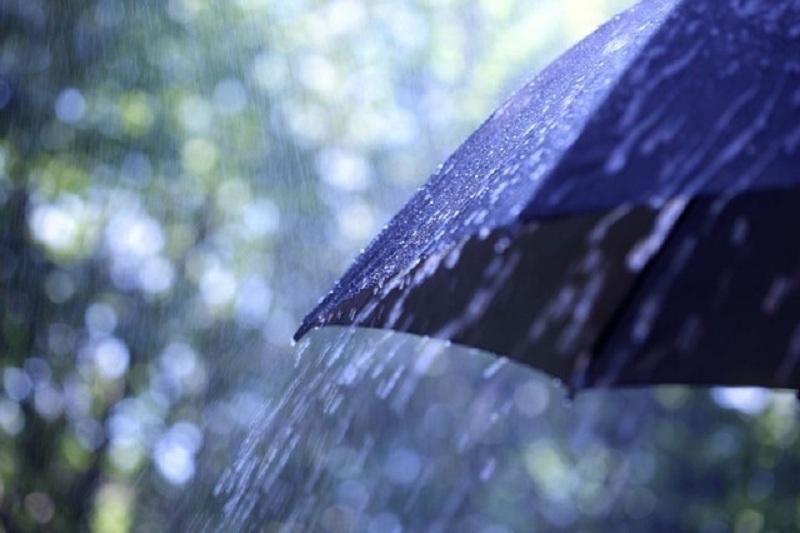 NUR-SULTAN. KAZINFORM Unsteady weather, rainfall will dominate in most regions of the country June 6. Western and southern parts only will enjoy sunny weather today. Some areas will be hit by thunderstorms, gusting wind, dust-storm, squall and hail. Fog will descend in northern regions, Kazhydromet says.

Fog will blanket Akmola and North Kazakhstan regions. A 15-25mps wind, hail, and squall are forecast as well.

Squall, gusting wind, and hail are predicted for Karaganda region.

Gusting wind up to 15-20mps sometimes reaching 23-28mps as well as squall and hail will hit East Kazakhstan and Pavlodar regions.

Gusts of wind in Kostanay region will increase to 15-20mps in the daytime, sometimes to 23mps. Hail is possible in some areas.

A 15-20mps wind and dust-storm will hit Kyzylorda region.

Squall is expected in Zhambyl region with wind speed to rise to 15-20mps, sometimes to 23-28mps in the daytime and exceeding 30mps in southwestern parts of the region.