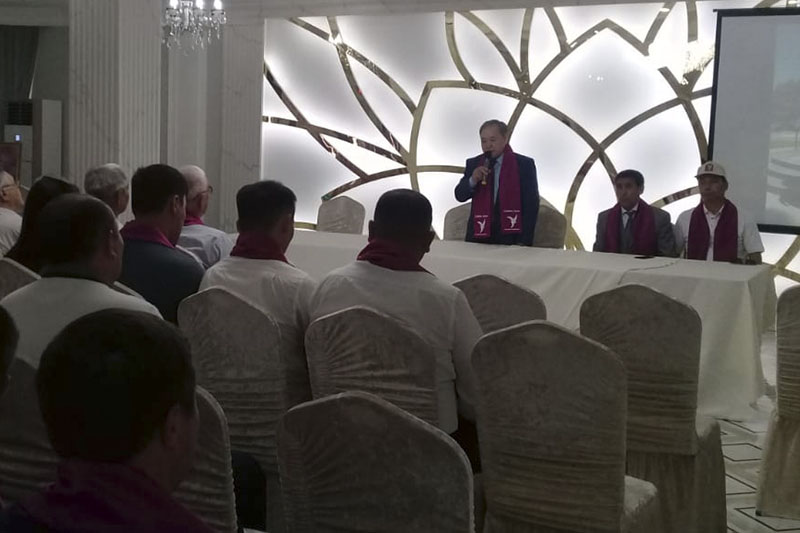 ATYRAU. KAZINFORM - Sadybek Tugel, a candidate for President of the Republic of Kazakhstan, held a meeting with voters in the city of Atyrau, Kazinform cites the press office of the candidate's election campaign headquarters.

Making a speech in the oil capital of Kazakhstan, presidential candidate Sadybek Tugel noted that Atyrau is not only the major center for oil and gas production and a promising investment market but also known for its persons of historic dimensions and talented fellow countrymen. 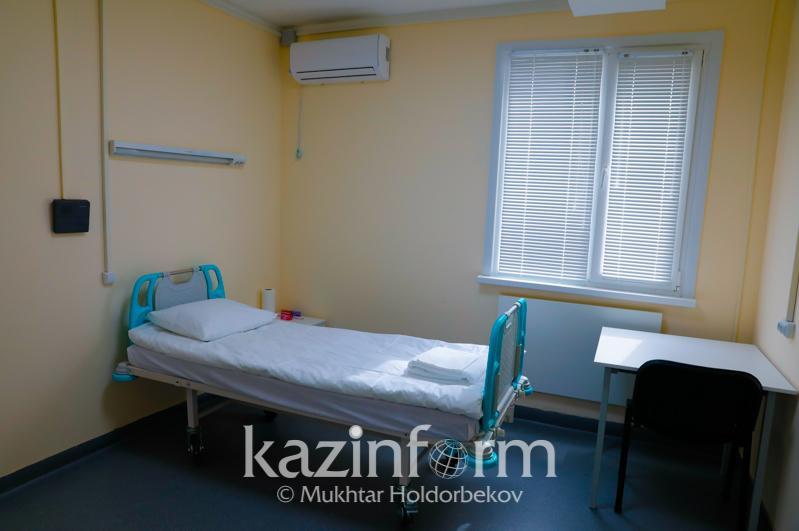