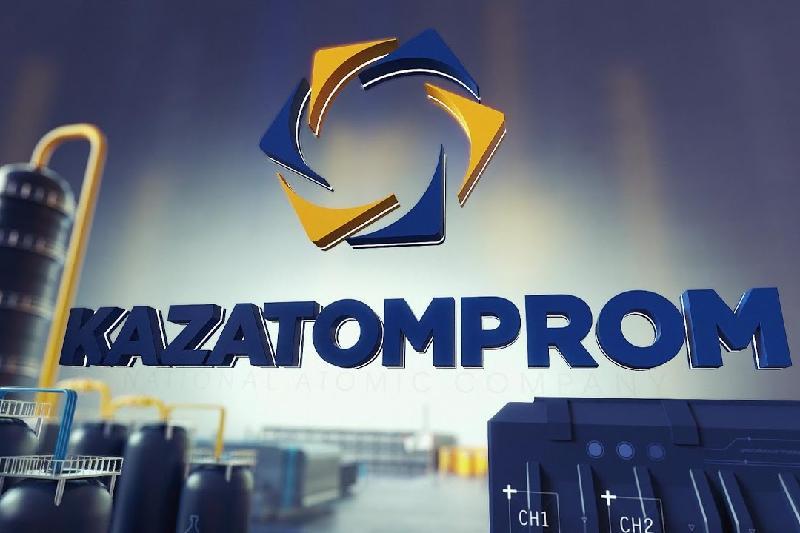 NUR-SULTAN. KAZINFORM JSC National Atomic Company "Kazatomprom" ("Kazatomprom" or "the Company") announced that following the Astana Economic Forum, the Company signed a contract with a Consortium of Strategic Investors ("the Consortium", including Yadran Solar company (Russia), ECM Greentech (France) and Kasen/Canadian Solar (PRC)) for the sale of 75% of the charter capital of a consolidated package of companies ("KazPV project"), which includes Astana Solar LLP, Kazakhstan Solar Silicon LLP and KazSilicon MC LLP. Askar Mamin, Prime Minister of the Republic of Kazakhstan, took part in the official signing ceremony on May 18, the company informs on its website.

The sale of Kazatomprom's non-core subsidiaries and affiliates is being carried out in the context of the Complex Privatization Plan for the years 2016-2020, approved by the Government of Kazakhstan. The planned sale of non-core assets, like the KazPV project companies, was disclosed in the Company's IPO Prospectus and conducted in accordance with the Single Rules of sales, reorganization of Samruk-Kazyna JSC assets. According to the contract, the Consortium will maintain the companies' business profile, staff numbers and current salary levels, as well as perform to the companies' existing contracts. As per the contract, in three years' time, the Consortium will also purchase from Kazatomprom the remaining 25% ownership interest in the KazPV project. The Consortium intends to restart the purchased companies and produce solar cells in Kazakhstan, using the high-purity quartz of the Sarykol deposit from the Almaty region, also in Kazakhstan. With the assistance of the Consortium's strategic partner, CEEC NWPC (PRC), the locally-produced photovoltaic modules will be used in the construction of solar stations in Kazakhstan and in neighboring countries.

Kazatomprom is the world's largest producer of uranium, with the company's attributable production representing approximately 23% of total global uranium primary production in 2018. The Group benefits from the largest reserve base in the industry. Kazatomprom operates, through its subsidiaries, JVs and Associates, 26 deposits grouped into 13 mining assets, all of which are located in Kazakhstan and mined using ISR technology with a focus on maintaining industry-leading health, safety and environment standards.
Kazatomprom securities are listed on London Stock Exchange and Astana International Exchange. As the national atomic company in the Republic of Kazakhstan, the Group's primary customers are operators of nuclear generation capacity, and the principal export markets for the Group's products are China, South and Eastern Asia, Europe and North America. The Group sells uranium and uranium products under long-term contracts, short-term contracts, as well as in the spot market, directly from its headquarters or through its Switzerland-based trading subsidiary, THK. For more information go to http://www.kazatomprom.kz