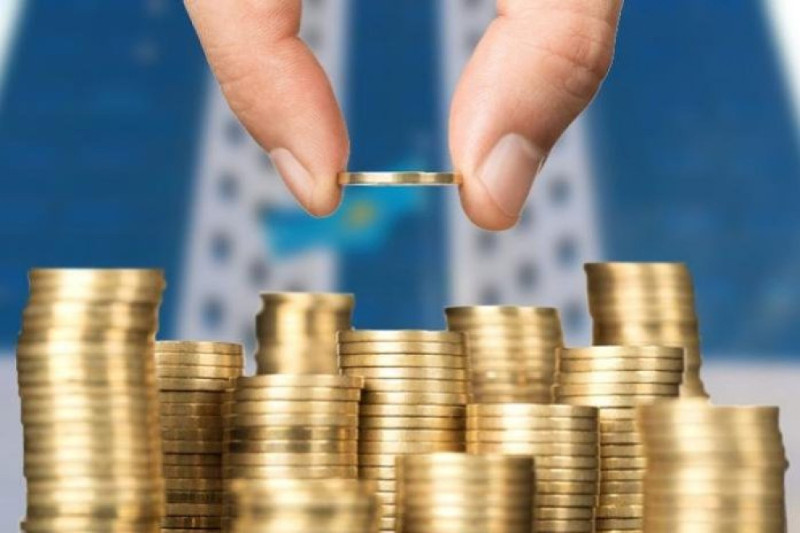 NUR-SULTAN. KAZINFORM - Minister of Industry and Infrastructure Development of the Republic of Kazakhstan Roman Sklyar announced the results of the projects underway in the special economic zones, Kazinform correspondent reports.

"A total of 183 projects have been launched in the SEZs areas (from 2002 to 2019), of which 46 are with foreign participation. 15,500 jobs have been created. Around KZT 150 billion has been returned to the government budget as tax revenue," Roman Sklyar told today's session of the Government.

According to him, the budget expenditures for the construction of the infrastructure of all the SEZs amounted to KZT 314.3 billion, while the investments invited is about KZT 910 billion.

"That is, 1 budget tenge invested in the infrastructure of the SEZs allowed to raise 2.8 tenges of private investments (the share of foreign participation is 27 percent)," the minister clarified.

Sklyar also shared a shot-term forecast for the projects in the SEZs.

The Minister also named the most effective special economic zones.

"Among the existing special economic zones, we can highlight Ontustik as an effective SEZ, where 15.5 tenges of investments were attracted per 1 budget tenge. [We] have built a textile cluster, where SMEs are also concentrated. The SEZ functions independently, without any government support," said Roman Sklyar.

He also mentioned the SEZ Pavlodar.

"Aluminum production facilities for products of a higher value-added level are developing here. The operating enterprises are successfully cooperating with each other. As of today, 1 budget tenge of the SEZ has raised over 12 tenges of investments," the minister said.