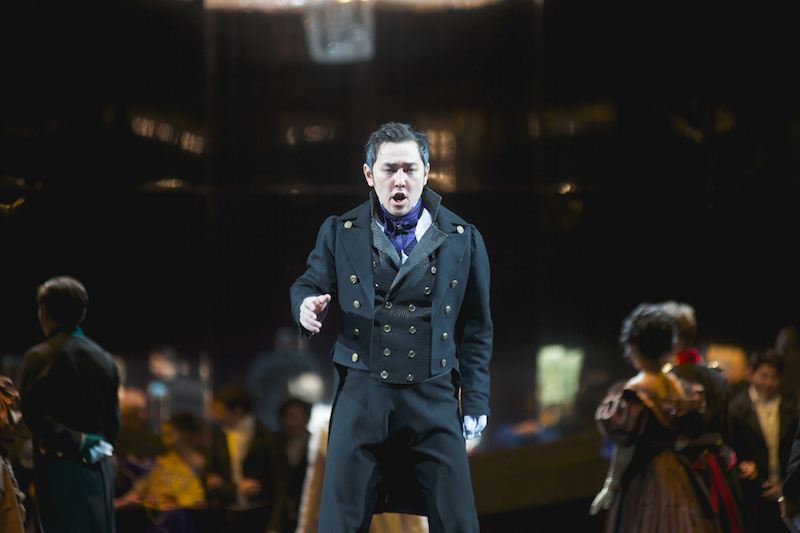 NUR-SULTAN. KAZINFORM The Astana Opera's tour to Karaganda will take place on May 18 at the Saken Seifullin Karaganda Regional Kazakh Drama Theatre with the support of the Ministry of Culture and Sports of the Republic of Kazakhstan as part of the Rukhani Zhangyru program. A concert performance of Tchaikovsky's outstanding opera Eugene Onegin was prepared for the audience's attention, the press service of Astana Opera says.

The Music Director and Conductor of the opera is Alan Buribayev, but the Principal Conductor of the Symphony Orchestra of the Kali Baizhanov Karaganda Concert Association, Maestro Pyotr Gribanov, will be conducting the performance in Karaganda.

In this opera, the composer praised the lofty sentiments and poetic soul of Pushkin’s Tatyana. The music reflects the emotional experiences of lyrical heroes, and the melodies seem to complete the understatements in their words, continuing their dialogues.

Let us remind that this is the third tour to Karaganda for the opera company, and the capital’s artists have their fans in this wonderful city.