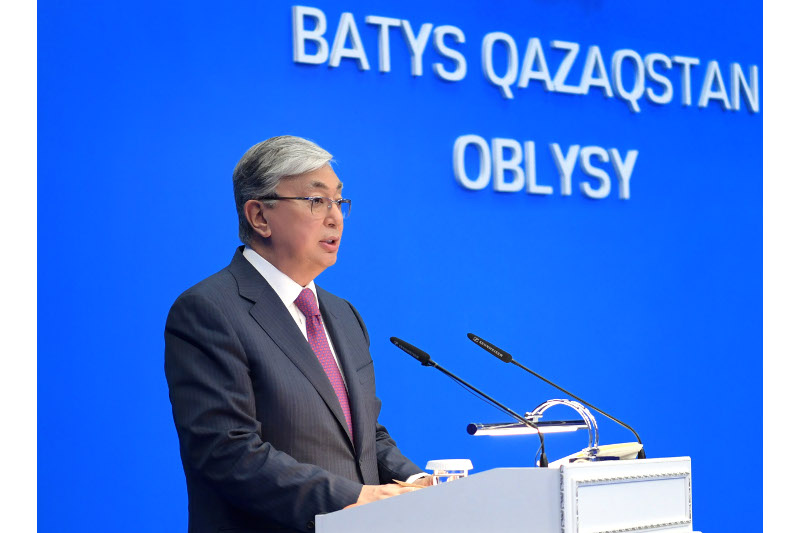 URALSK. KAZINFORM On Monday, Head of State Kassym-Jomart Tokayev met with the public of West Kazakhstan region as part of his working trip to Uralsk, Kazinform learnt from Akorda press service.

Representatives of intelligentsia, trade unions, youth organizations, veterans, deputies of the maslikhat and civil servants participated in the meeting.

In his speech the Head of State revealed pressing issues of the region.

"We view West Kazakhstan as a strategic region that plays an important role in the country's development. The region has an advantageous geographical location, rich natural resources and well-developed industrial base," said Tokayev.

The Head of State commissioned to take certain measures to boost agro-industrial sector development and pointed out the need to accelerate the pace of construction of housing and social facilities.

Besides, the President commissioned to solve drinking water supply problem in the region as soon as possible. "45% of settlements only in the West Kazakhstan region have been provided with central water supply system. By 2020 this indicator should be raised to 80%," said Tokayev. 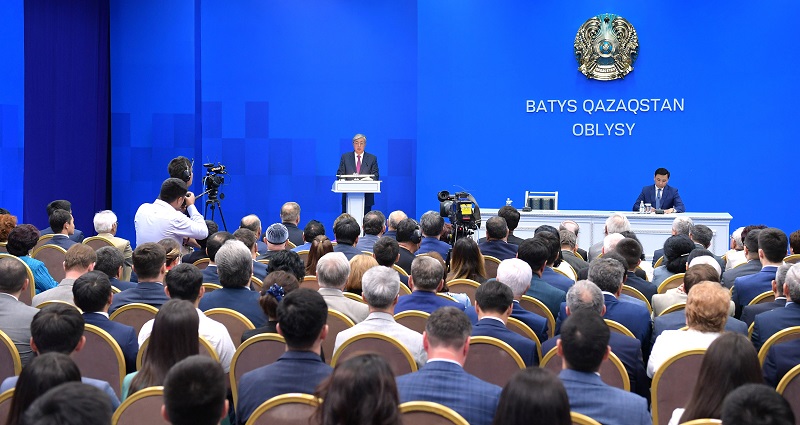 The President touched upon the development of transport and logistics potential of the region and noted the importance of local roads repair.

"70% of local roads are in a poor condition, which negatively affects everyday life of the citizens and lowers export and transit potential of the region. On the instruction of the First President of the country, the region now reconstructs Orenburg highway and builds roads in three southern municipalities - Kaztalovskiy, Zhanibekskiy and Bokeyorda. This work must be completed by the end of 2021," he noted. 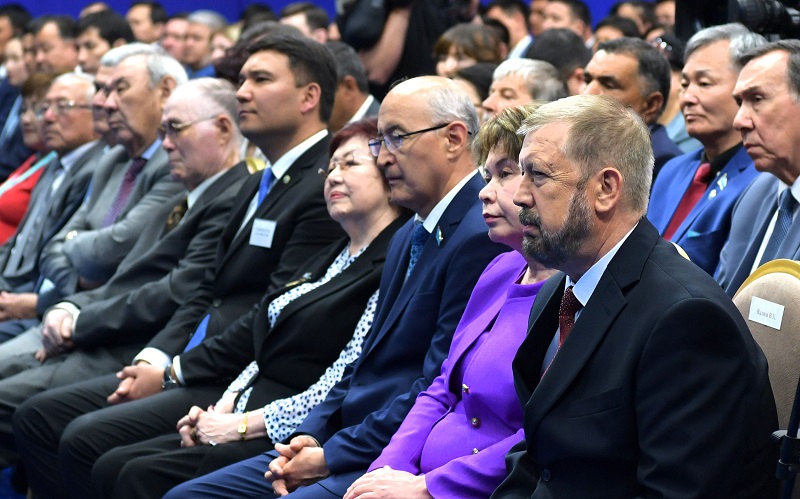 The President called local executives to be more transparent and open in their work. "The akims of all levels should promptly respond to the people's requests and claims," the President stressed.