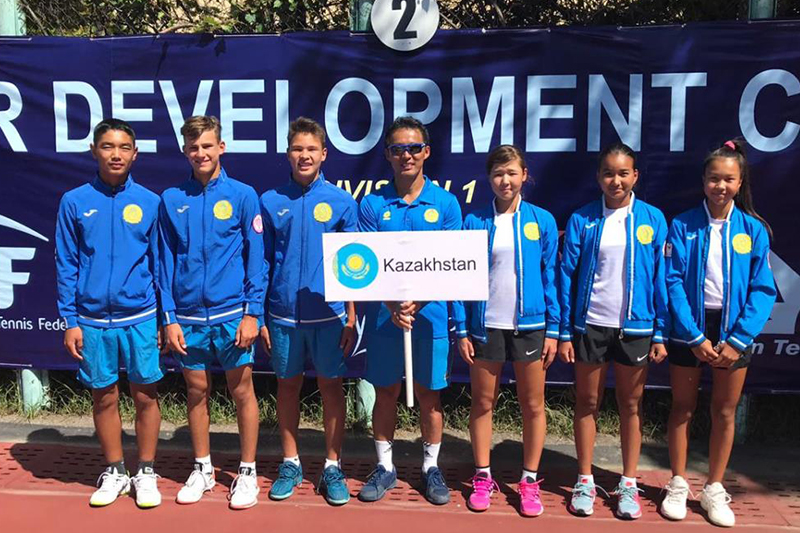 Scoring 6-0, 6-3 in the second round, Maxim eliminated first-seeded Khoo Menon of Malaysia. In the semifinals, he was stronger than South Korean Jangjun Kim (6-4, 6-4). In the final match, Batyutenko outplayed Thailand's Suphawat Saeoui (6-4, 6-1).

Sandugash Kenzhibayeva proved to be the best among girls at the tournament. In the semifinals, she beat Sein Myoung of South Korea (6-1, 6-2). Sandugash won the final match vs. Pari Singh of India (6-4, 6-3). 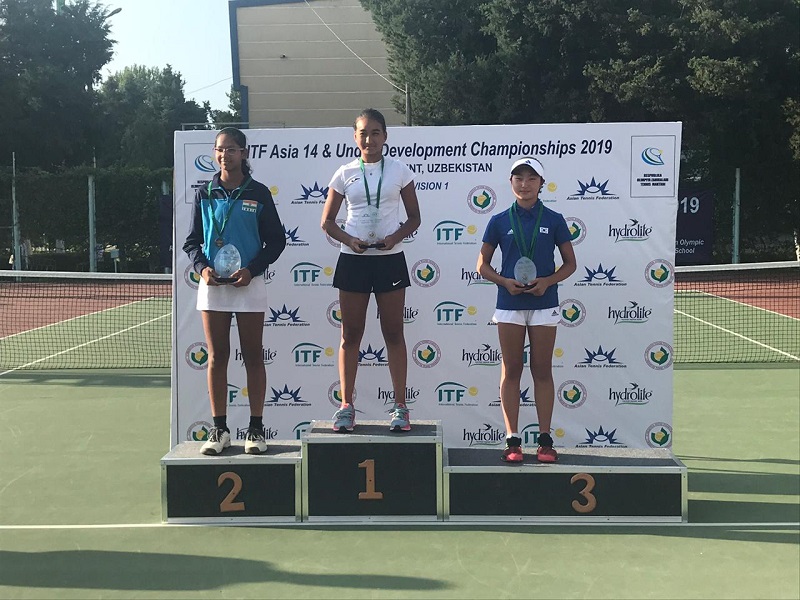 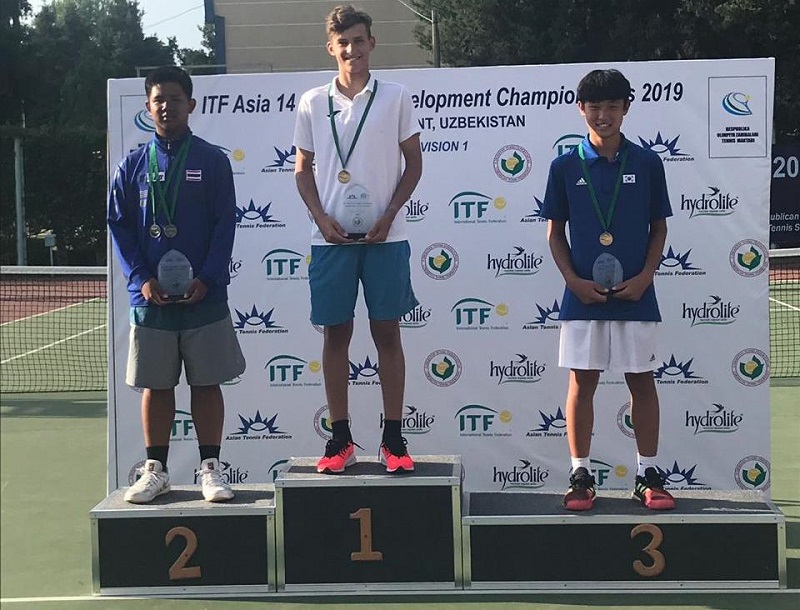