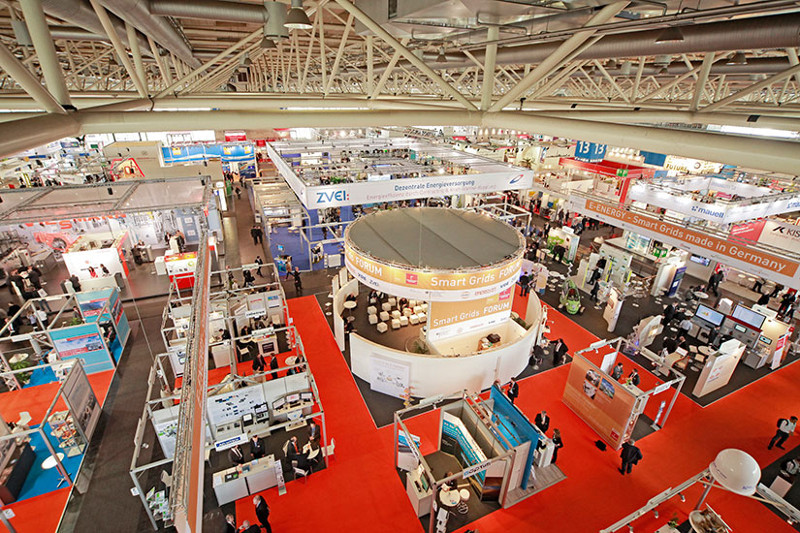 With the total of 6500 exhibitors from 75 countries and regions, the Hanover Fair will show the latest development of technologies for industrial use, including 5G network, artificial intelligence, light-weighted manufacturing, among others, Xinhua reports.

"Integrated Industry -- Industrial Intelligence" is the lead theme of this year's Hanover Fair. It shows the potential of the development of digital networking between humans and machines in the age of artificial intelligence.

A real 5G network will be installed in one of the exhibition halls on around 1,5000 square meters, in which concrete showcases will be presented in real operation.

The interplay of human and machines, which provides the basis for the factory of the futures, will be a hot topic on the fair, with the so-called collaborative robots being presented by the world's major companies in this field.

The theme of the trade fair underlines the growing importance of artificial intelligence and machine learning in the production and energy industries, including such areas as energy efficiency and use and autonomous production processes as well as challenges in terms of interfaces, protocols and security.

German Chancellor Angela Merkel on Sunday evening announced the opening of the week-long trade fair, calling on Europe to respond more actively to the digital economy, and saying against protectionism, which is a pity for everyone.

Sweden is the partner country of the trade fair this year. Swedish Prime Minister Stefan Loefven said at the opening ceremony that Sweden and Germany should cooperate more in the industry and learn from each other.

Over 1,400 Chinese exhibitors attend the fair, the second most just after the host country Germany. Huawei, Haier and other Chinese manufacturers will show their most advanced networking and artificial intelligence technologies to the world.