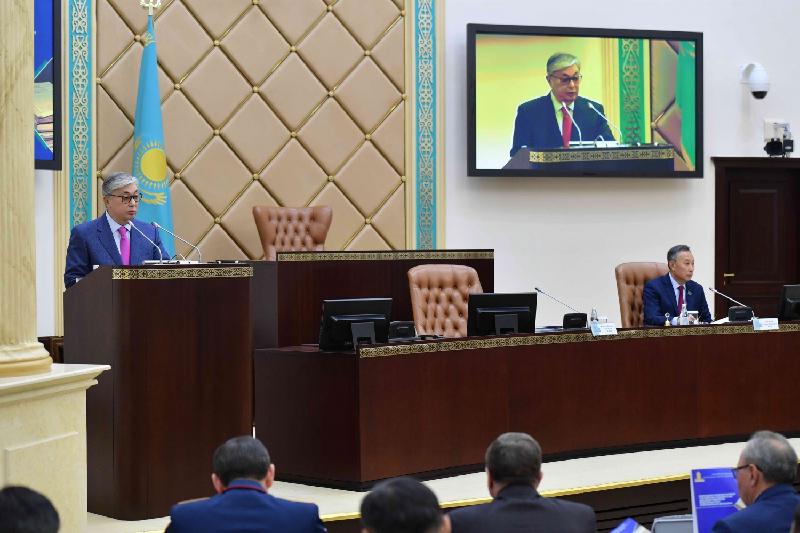 ASTANA. KAZINFORM - The Kazakh Senate held parliamentary hearings on the Further Modernization of the Procedural Framework of Law Enforcement Activities with the participation of the senior officials of the Ministry of Internal Affairs, the Supreme Court, the General Prosecutor's Office, other law enforcement agencies, as well as lawyers and academia, students of the Academy of Law Enforcement Agencies, the Senate's press service informs.

Making an opening speech, Senate Chairman Qasym-Jomart Toqayev emphasized that the systematic and consistent implementation of measures to strengthen the guarantees of citizens' constitutional rights and the rule of law is one of the top priorities in achieving the long-term strategic goal set by President of the country Nursultan Nazarbayev to make Kazakhstan one of the world's top thirty developed countries.

The Speaker of the Senate said that the amendments the Parliament adopted to modernize the criminal procedure law framework gave impetus to a new stage of judicial and legal reform and that active legislative work is underway to improve the procedural standards of courts and the introduction of alternative dispute settlement ways.

Summarizing the first results of the reforms, Qasym-Jomart Toqayev recalled that the humanization of criminal legislation ensured a threefold decrease in the prison population of the country: from 100,000 convicts in the 1990s to 35,000 in 2018. Kazakhstan's position in the Rule of Law Index rankings has improved: climbing 9 spots at the end of 2017, our country ranked 64th among 113 countries.

In his speech, the head of the upper house of the Parliament outlined the goals to be achieved in the process of further law enforcement modernization. In particular, it is necessary to shape a new style of law enforcement agencies' work with people. It should be based on the service delivery model.

Mr. Toqayev pointed to the necessity of wider digitization of criminal trials at all stages: from the registration of the statement filed to the adjudgement. Digitalization is of utmost importance in the process of reducing corruption and creating online accessible feedback.

The Senate Speaker called for involving broad layers of the population in the assessment of the police and the courts via digital technologies. "People's trust is a direct indicator of the effectiveness of the public policy. The assessment of it should include trial quality and timeliness, as well as the extent, to which citizens are satisfied with that work," Qasym-Jomart Toqayev underscored.

In addition, the speaker emphasized the importance of increasing objectivity when adopting procedural decisions on a criminal case, improving the expeditiousness and transparency of legal proceedings in the country. Among the promising areas, Toqayev mentioned new formats of restorative justice based on the reconciliation of the parties and compensation for damage caused, and the introduction of accelerated proceedings for certain types of criminal cases, thereby, making trials more economical.

Interior Minister Kalmukhanbet Kassymov delivered a report on "Fighting crime: analysis, structure, dynamics". In particular, he stated that the staff of the Ministry of Internal Affairs will decrease by 10 percent.

Commenting on the minister's speech, Qasym-Jomart Toqayev called on the law enforcement agencies to take a careful approach to the staffing cuts as it may cause public security threat as it happened in a number of European countries. For instance, France faced a sharp rise in crimes amid increased migration flows. Mayor of New York City Michael Bloomberg, as Toqayev said, managed to significantly improve the crime situation in the city by increasing the number of police officers and enhancing their equipment. The similar measures were taken in Switzerland. 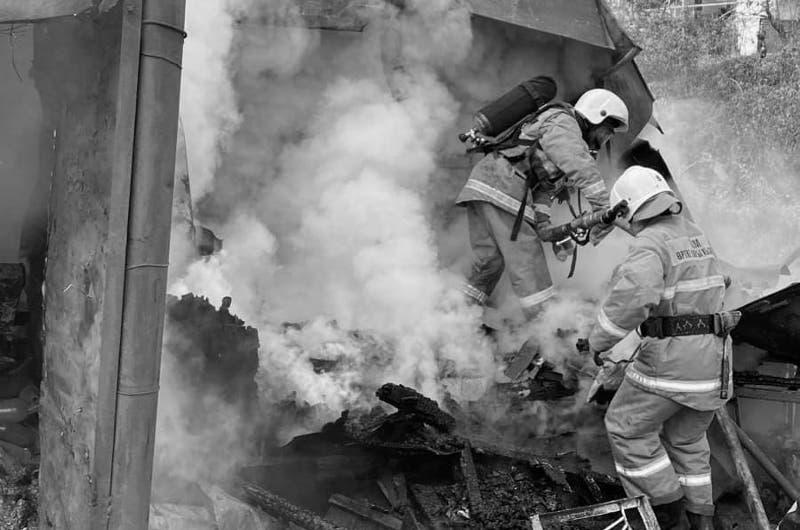 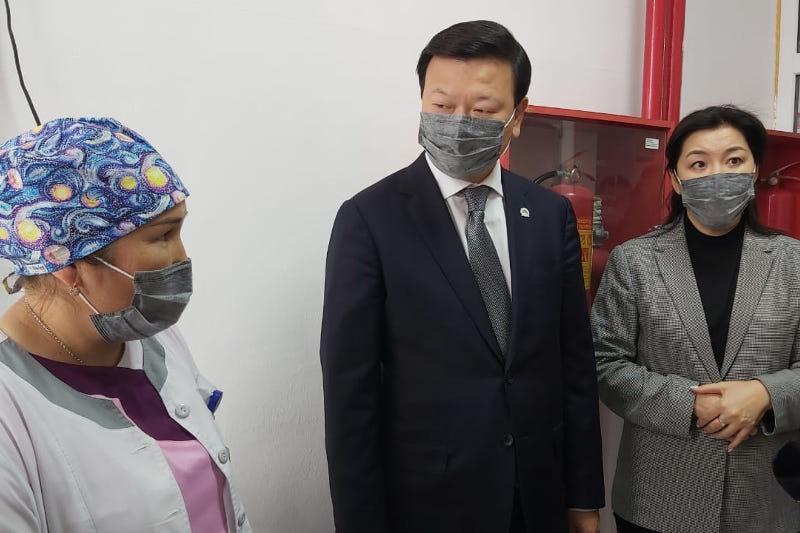 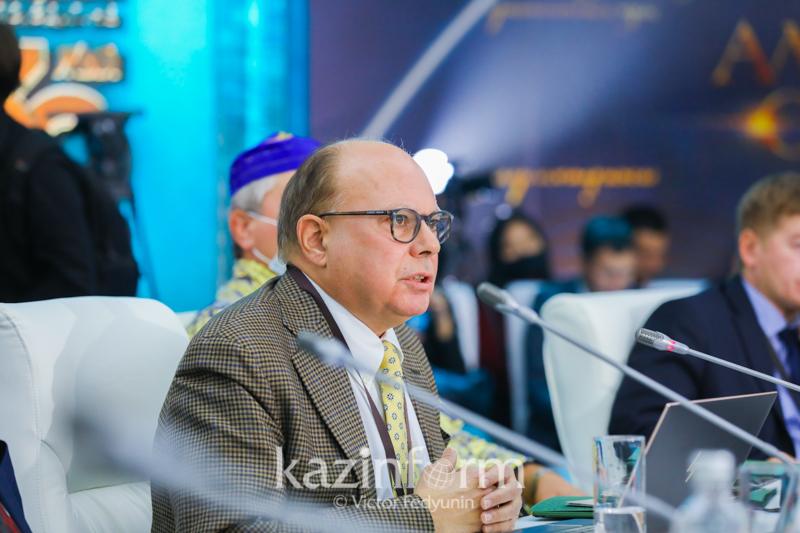 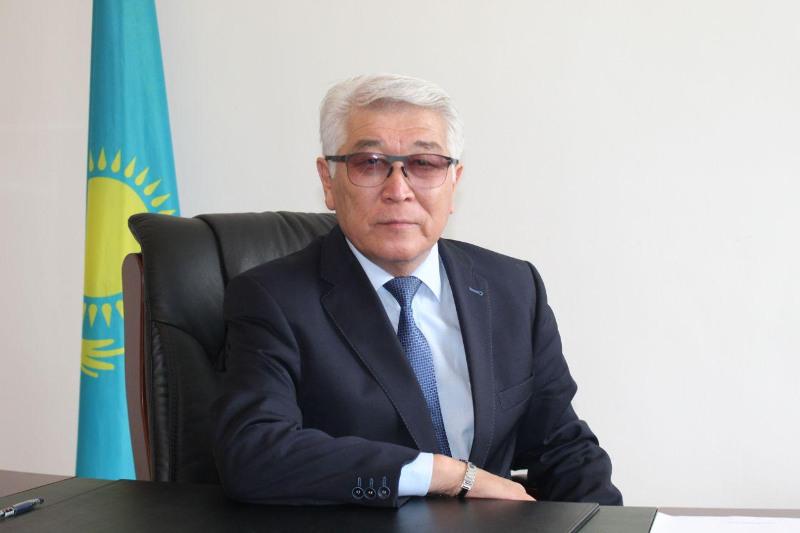 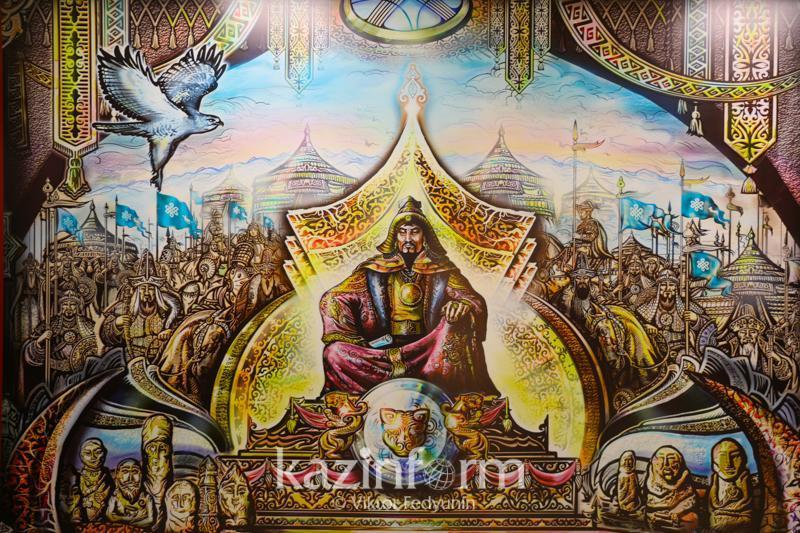 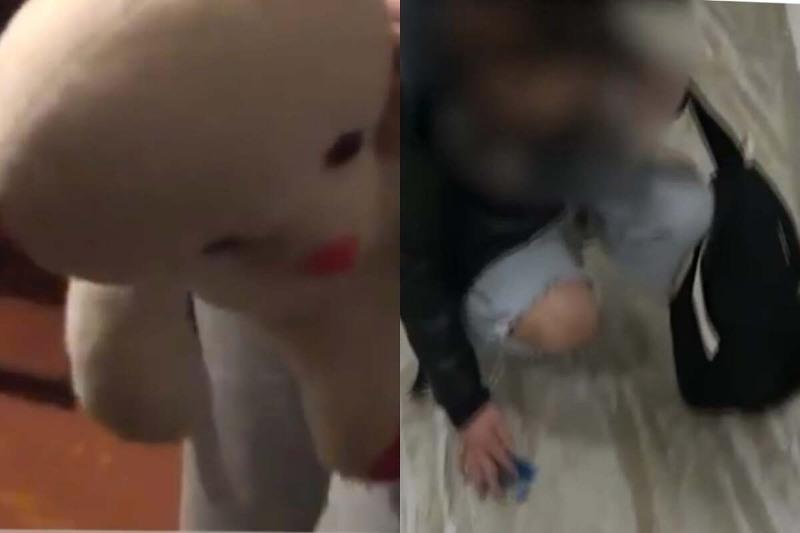