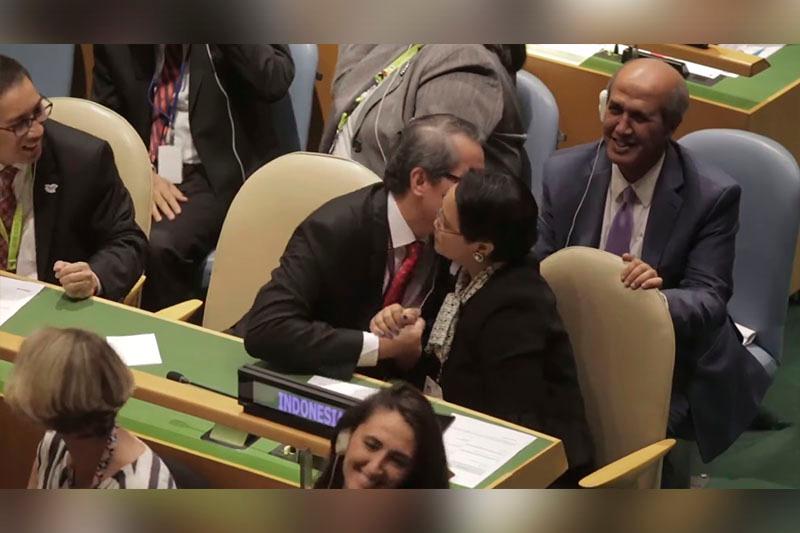 ASTANA. KAZINFORM - In a single round of voting on Friday, the United Nations General Assembly elected five new non-permanent Members of the Security Council, who will each serve two-year terms on the body that sets the UN's whole peace and security agenda, Kazinform has learned from UN News.

Germany, Indonesia, South Africa, the Dominican Republic and Belgium, will take up their seats from 1 January 2019.

They will fill the seats being vacated by Bolivia, Ethiopia, Kazakhstan, Netherlands and Sweden at the end of this year, having each served two-year terms on the 15-member Security Council.

Under the UN Charter, the Security Council has the primary responsibility for international peace and security, with all UN Member States required to comply with Council decisions.

The Council's ten non-permanent seats, are allocated according to a rotation pattern set by the Assembly in 1963, to ensure fair regional representation on the Council: five from African and Asian and Pacific States; one from Eastern Europe; two from Latin American States; and two from Western European and Other States (WEOG).

Belgium and Germany; the Dominican Republic, and South Africa, ran unopposed from their respective regional groups, while Indonesia secured its place following a run-off with the Maldives for the Asia-Pacific Group seat.

This will be the Dominican Republic's first time on the Security Council with the other four countries having previously served on the body.

The other five seats on the Council - known as permanent seats - are held by China, France, Russia, the United Kingdom and the United States. 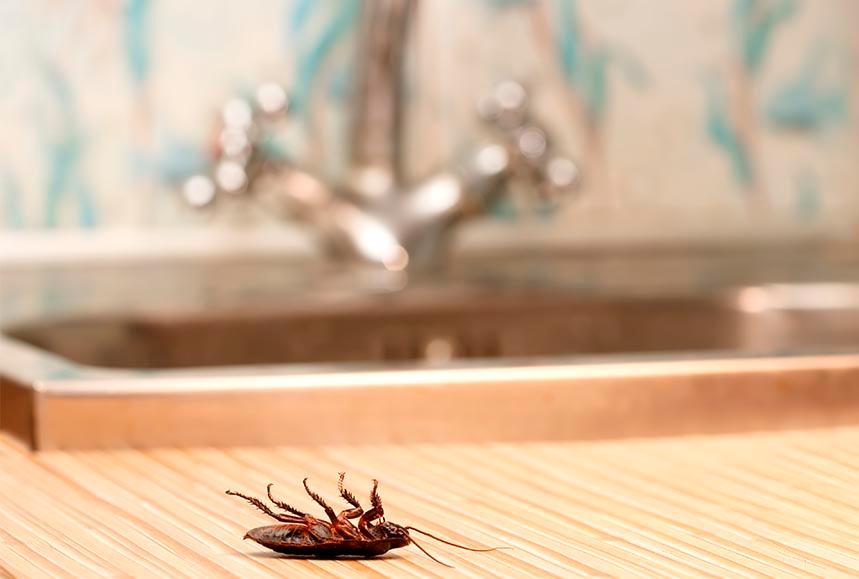 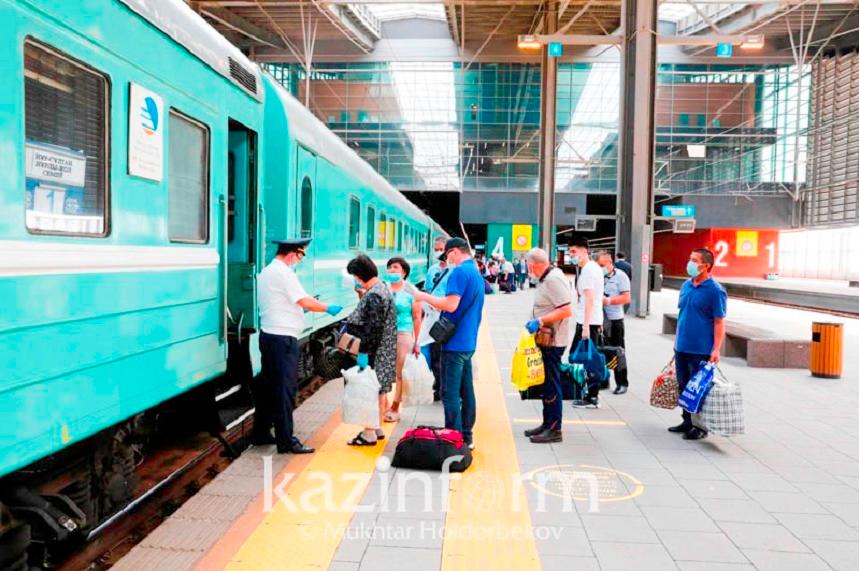 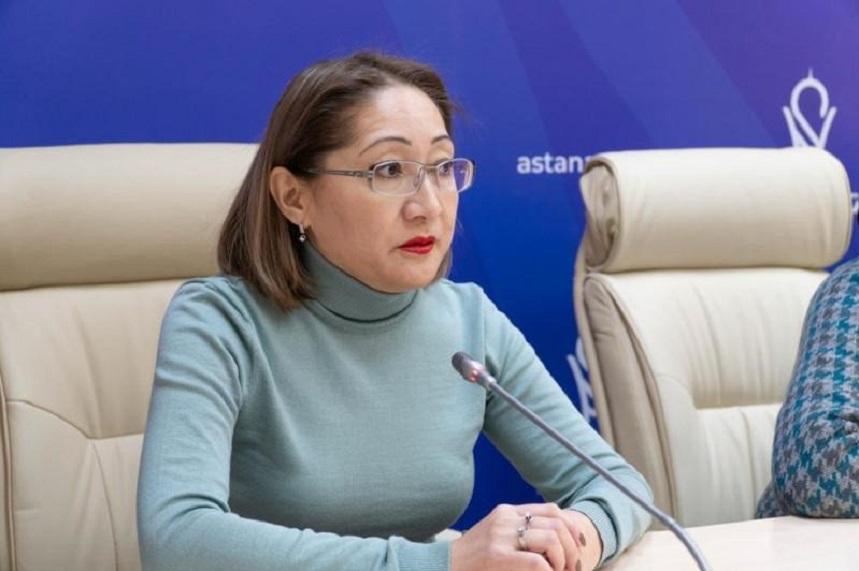 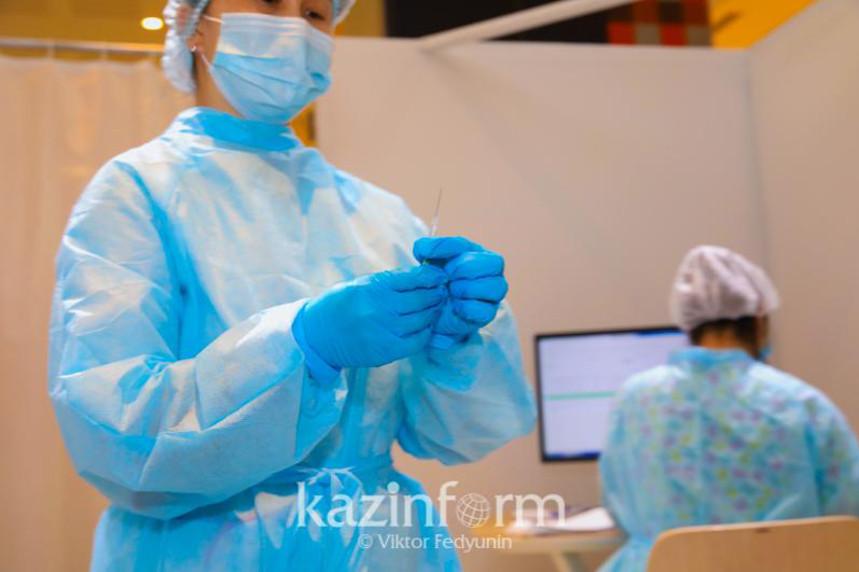 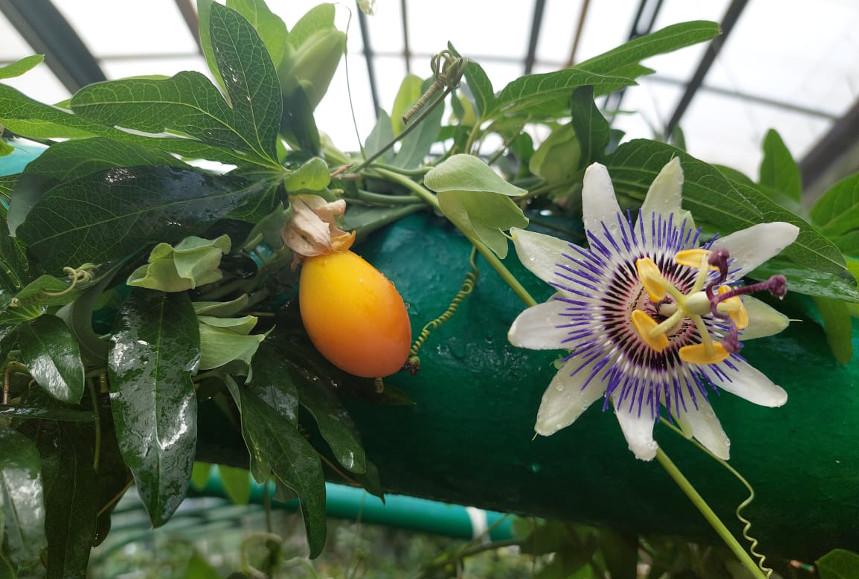 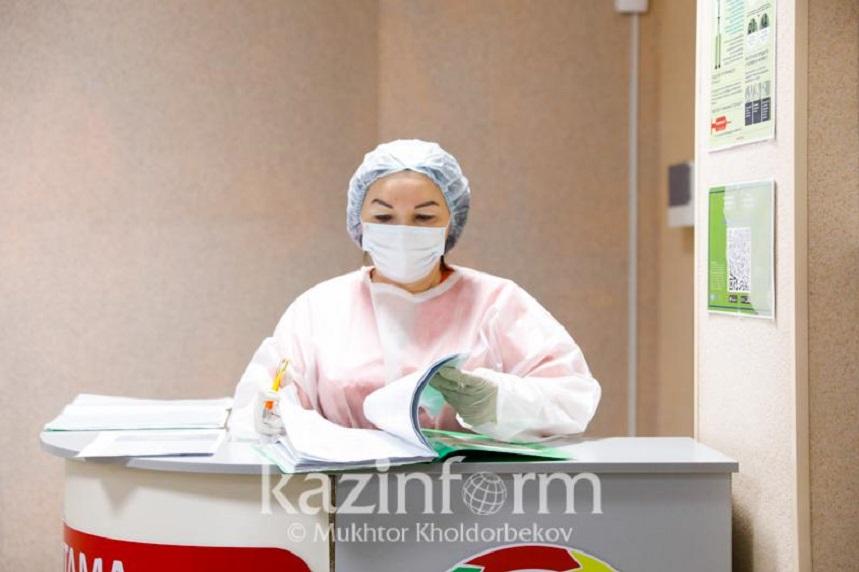