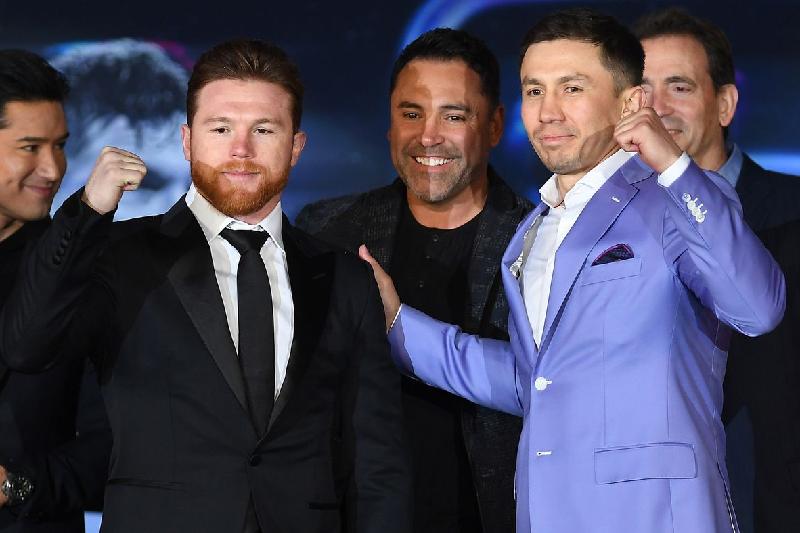 ASTANA. KAZINFORM Gennady Golovkin lashed out at his opponent as "shameful" and "stupid" for the positive drug test for Clenbuterol, Los Angeles Times reports.

Golovkin has urged Nevada Athletic Commission and the sanctioning bodies to take the matter seriously and hold Alvarez accountable.

"I'm very sad because I'm a professional athlete and he's a professional athlete," Golovkin said as part of an interview with Hoy Deportes, an affiliate of the Los Angeles Times. "Seriously, he, his team, everybody understands the situation. And if he has tested positive, this is [a] problem. This is a big problem for [the] sport and for us, of course, yeah."

As previously reported, the Alvarez-Golovkin bout in September ended in a controversial draw, and currently, the athletes are training for a rematch, which is scheduled for May 5 at T-Mobile Arena in Las Vegas, and as reported has not been canceled or postponed despite Canelo testing positive for banned substances.

It should be reminded that earlier this week Golden Boy Promotions announced that Alvarez tested positive for Clenbuterol, a banned substance which can be used in sports to enhance stamina, lose fat retaining the muscle mass.

Alvarez, like other Mexican fighters before him, including Erik Morales and Francisco Vargas, claims his positive tests were due to the accidental ingestion of contaminated Mexican. 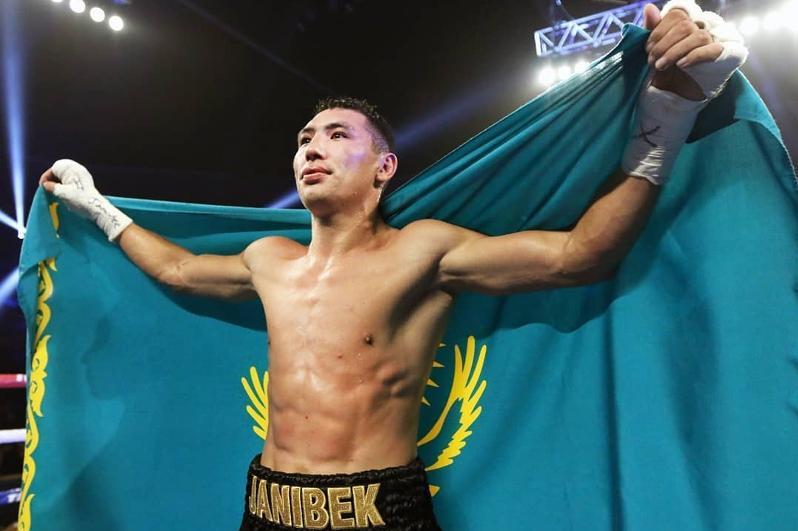