Dutch Ambassador delivers lecture at a school in Astana

ASTANA. KAZINFORM - Today Ambassador of the Netherlands to the Republic of Kazakhstan Dirk Jan Kop gave a lecture at school №70 in Astana city in the framework of the 60 years celebration of the existence of the European Union, Kazinform has learned from the Dutch Embassy.

During the lecture Ambassador Kop highlighted the importance of the European Union not only on economic level, but for stability, prosperity and security in Europe.

After the lecture the children asked interesting question about the political situation in Kazakhstan, the consequences of Brexit and how the European Union deals with the current influx of migrants. 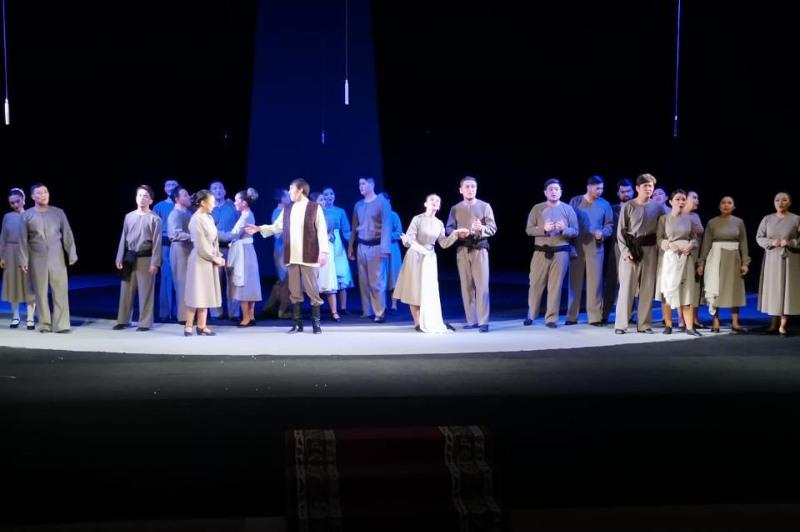 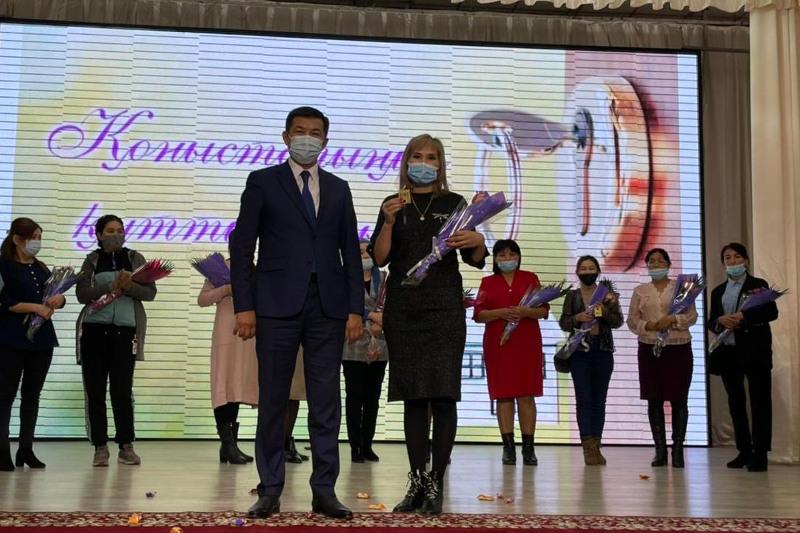 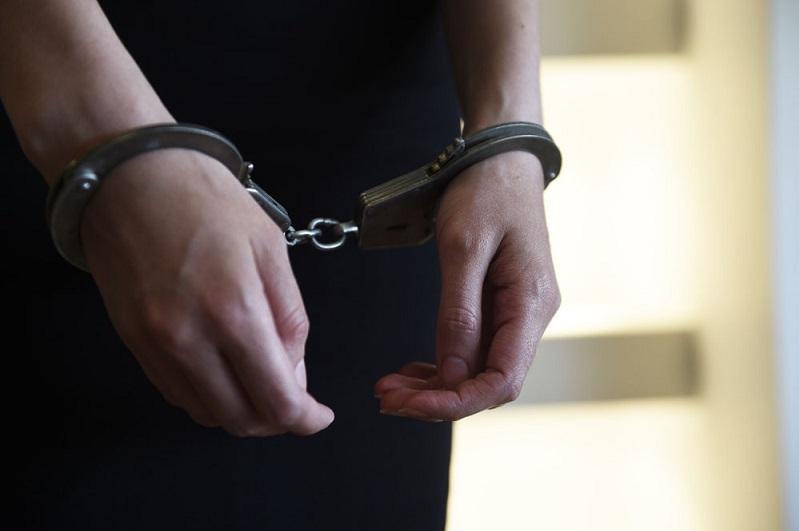 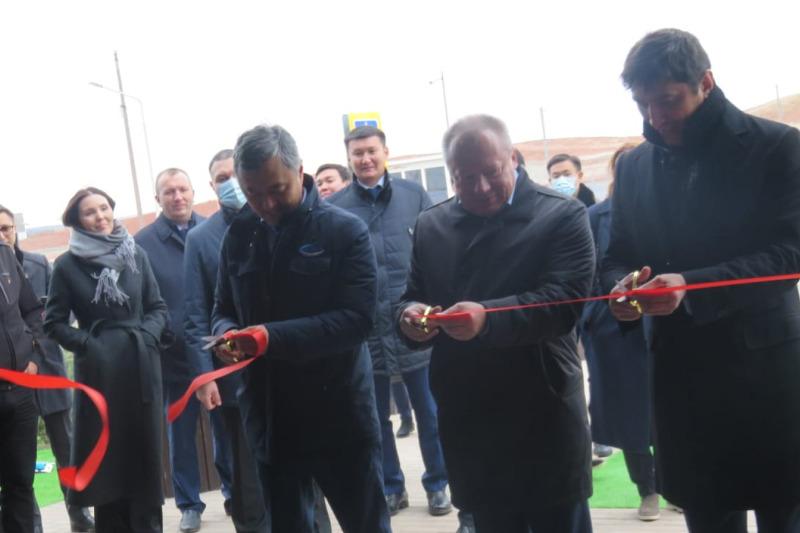 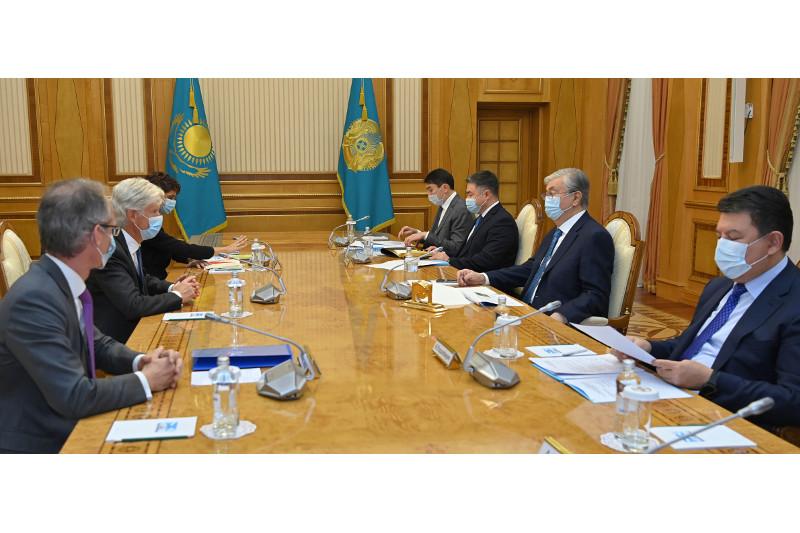 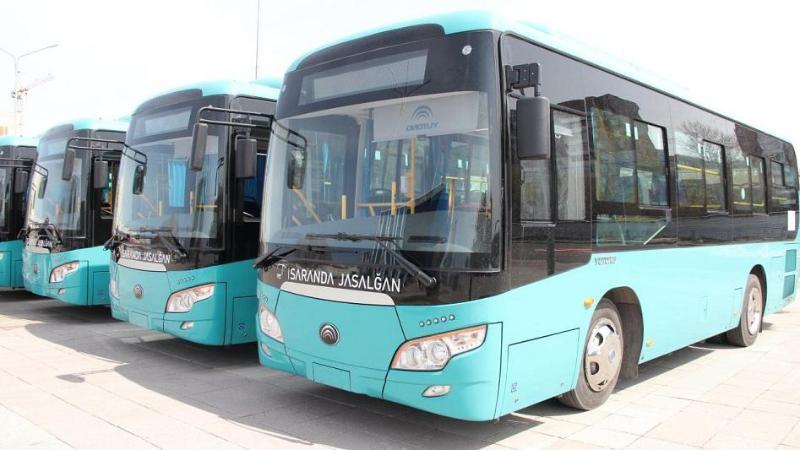