The unexpected gift was presented to the Head of State during the meeting with heads of foreign oil and gas companies in Atyrau.

During the meeting, heads of ExxonMobil, Total E&P, Royal Dutch Shell and Eni expressed gratitude to the President of Kazakhstan for creating favorable investment climate in the country and the certificate.

According to Khabar TV Channel, of 25,000, 8,000 bulbs are of a variety of tulips named after Nursultan Nazarbayev.

CEO of Royal Dutch Shell plc. Ben van Beurden said it was a special day on the threshold of the 25th anniversary of Kazakhstan's independence. He also added that 25,000 tulip bulbs presented to the Kazakh leader is the sign of deep respect between the peoples of the Netherlands and Kazakhstan. 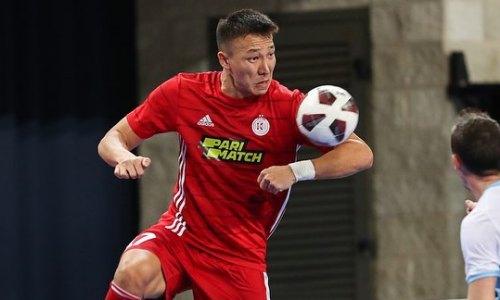 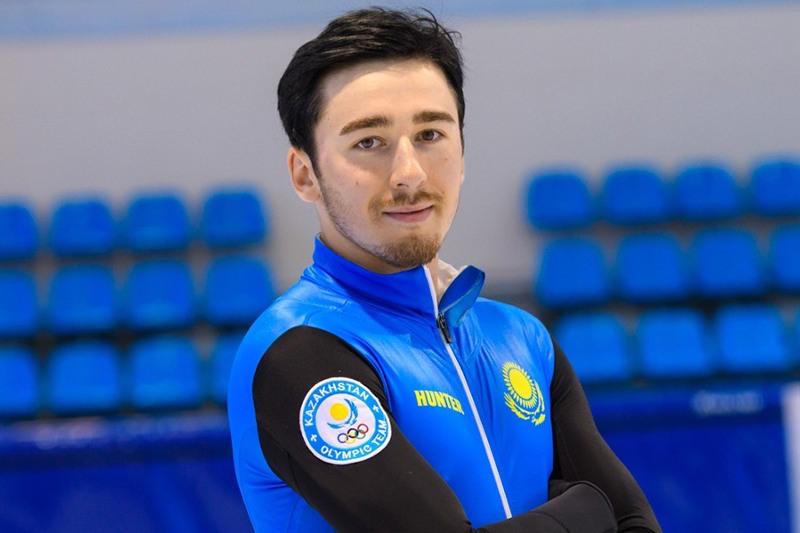 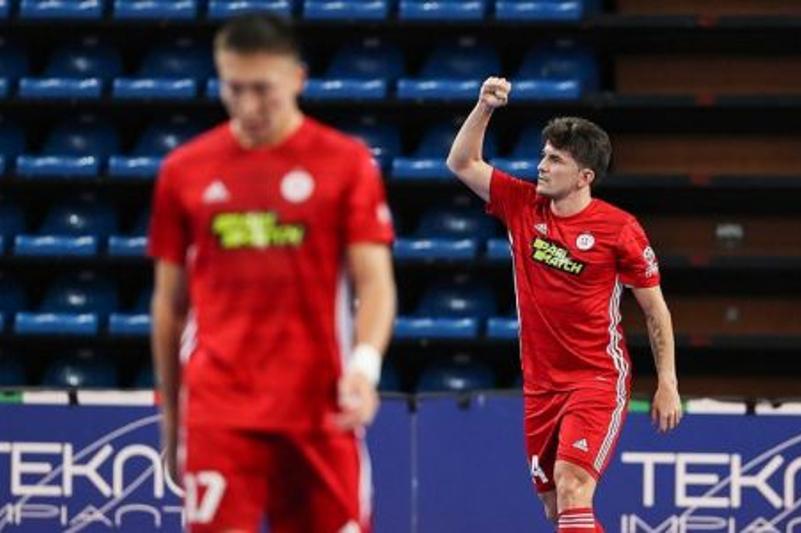 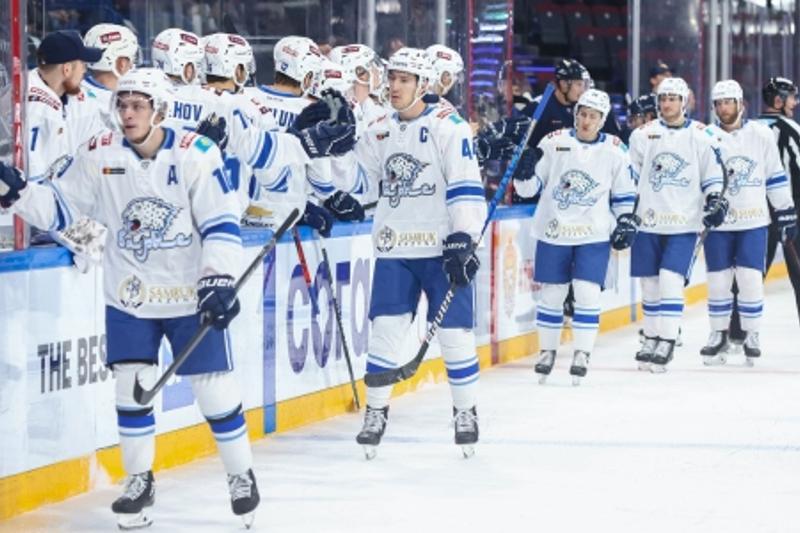 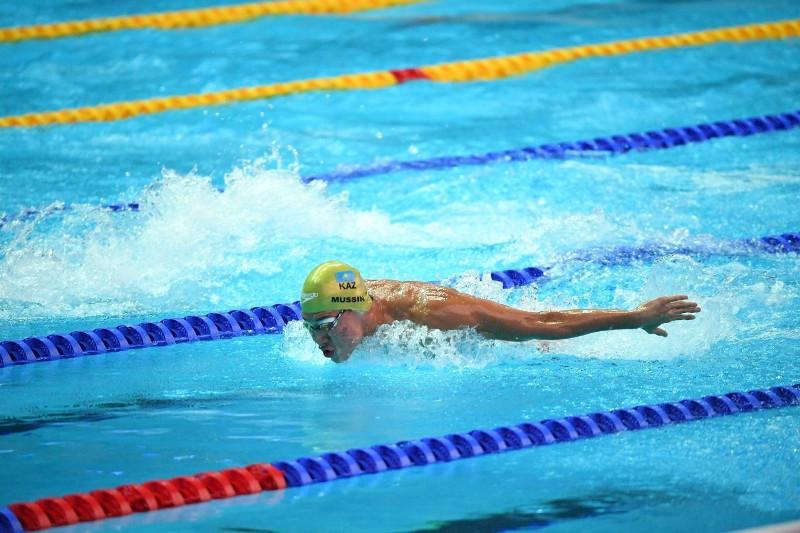 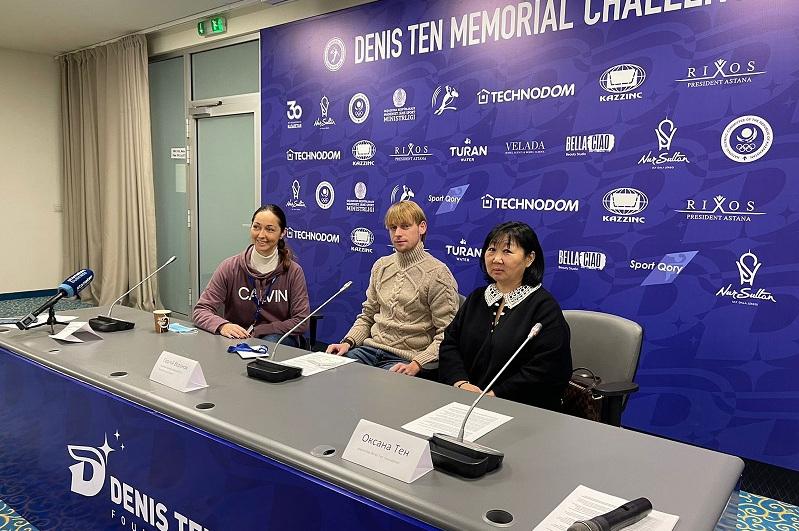