ULAANBAATAR. KAZINFORM - Russian Prime Minister Dmitry Medvedev says he hopes that Europe will build up a full-fledged dialogue between the European Union and the Eurasian Economic Union.

Russian Prime Minister Dmitry Medvedev expresses hope that Europe will strive to build up a full-fledged dialogue between the European Union and the Eurasian Economic Union (EEU).

"I am certain that the future will see a common economic space from the Atlantic to the Pacific. And as a first step a full-fledged dialogue between the Eurasian Economic Union and the EU could be initiated. We hope that within the European community a positive consensus will be formed on this issue," Medvedev said at the 11th Asia-Europe Meeting (ASEM11) summit that started in Mongolia's capital on Thursday.

The Russian prime minister said that the EEU is open for cooperation with partners from other unions and singled out China as one of the EEU's leading partners.

"We have started negotiations on the preparations of an agreements on trade and economic cooperation in the format the Eurasian Economic Union - China. Work has been launched on the formation of the so-called broad economic partnership on the basis of the Eurasian [Economic] Union and the Chinese initiative of the economic belt of the Silk Road," Medvedev said.

The EEU is an economic association founded by Russia and also including Armenia, Belarus, Kazakhstan and Kyrgyzstan.

In May 2015, Putin and his Chinese counterpart Xi Jinping signed a joint declaration "on cooperation in coordinating the development of the Eurasian Economic Union project and the Silk Road Economic Belt."

The Silk Road Economic Belt is the Chinese government's economic development framework announced in 2013 for primarily integrating trade and investment in Eurasia on favorable conditions. 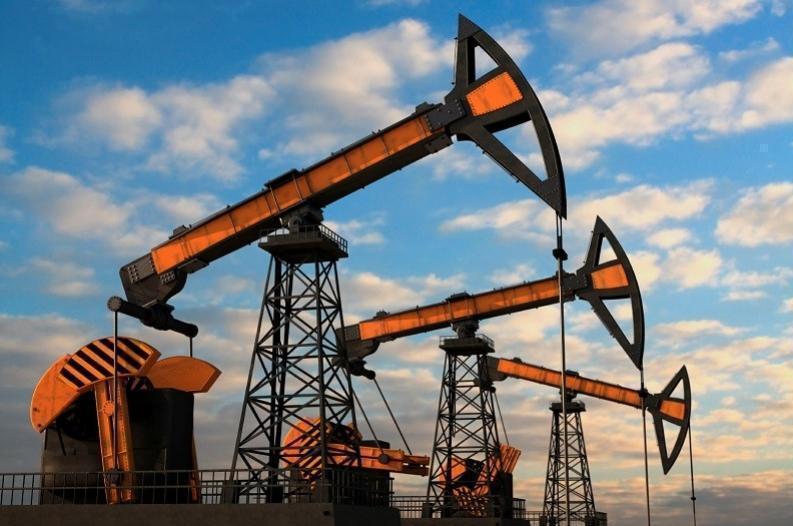 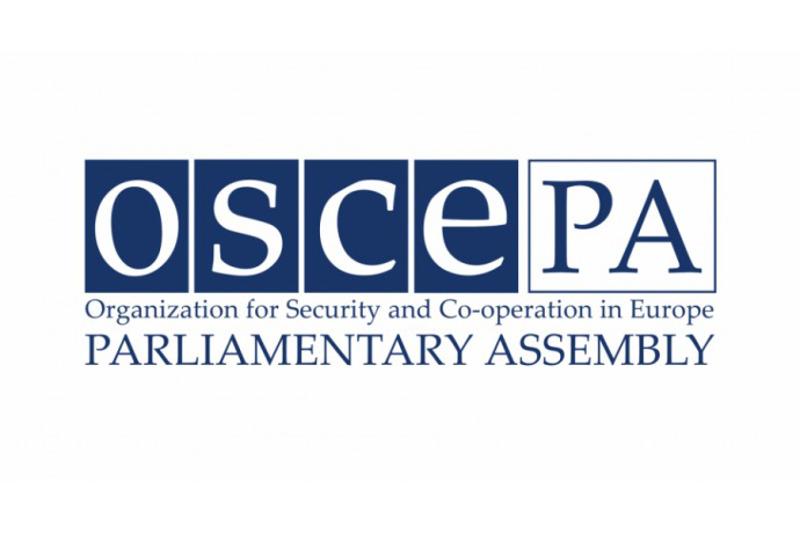 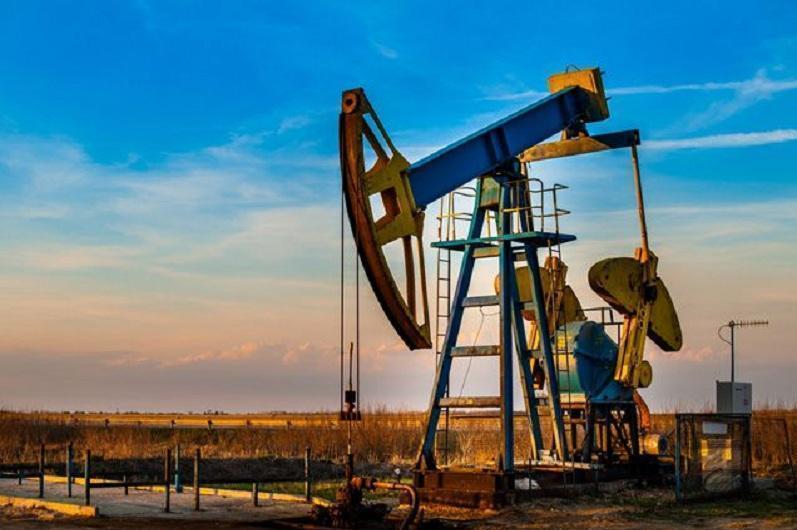 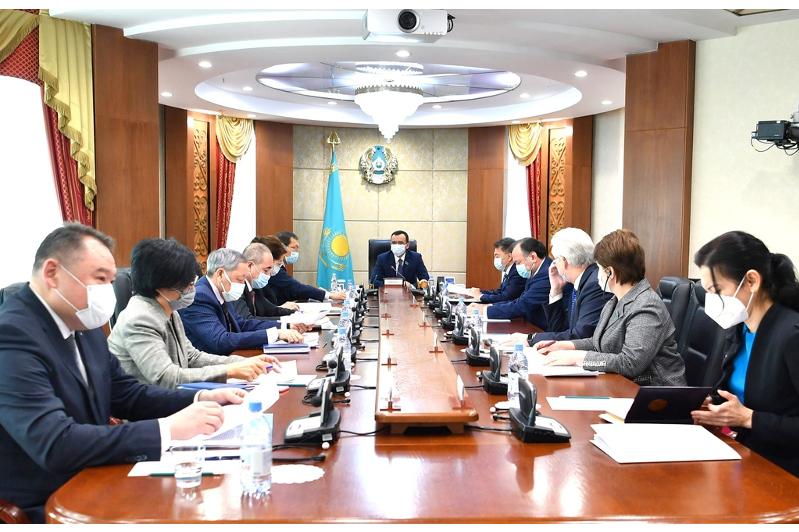 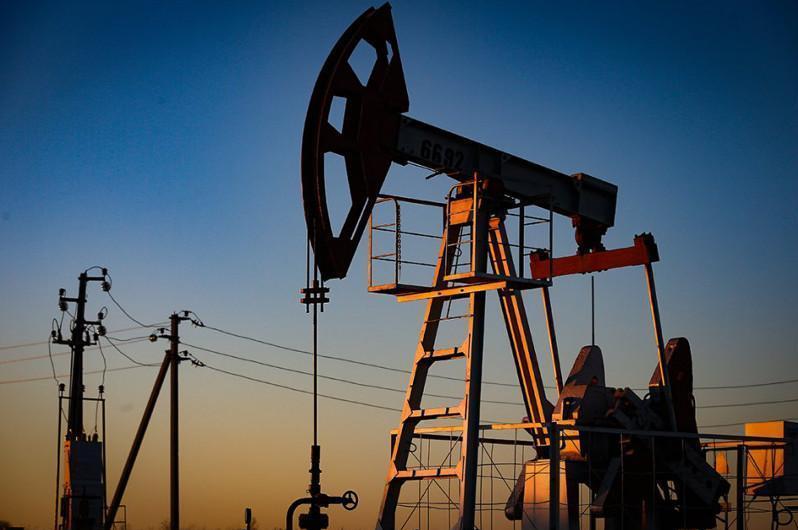 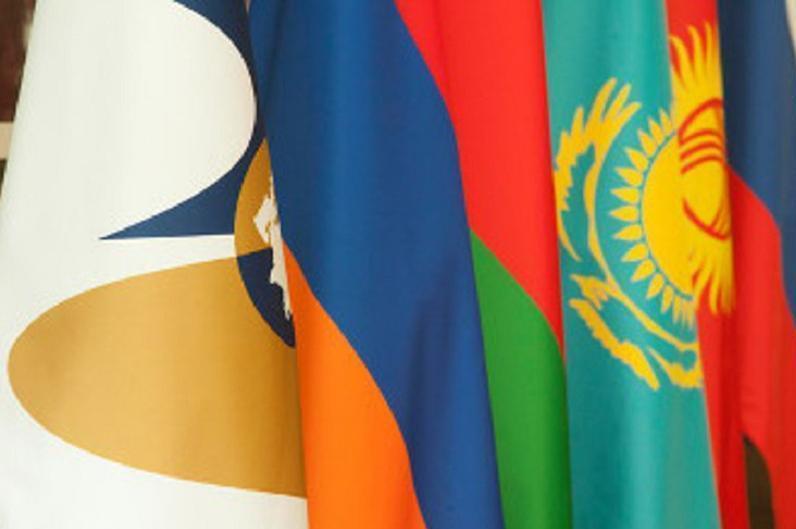