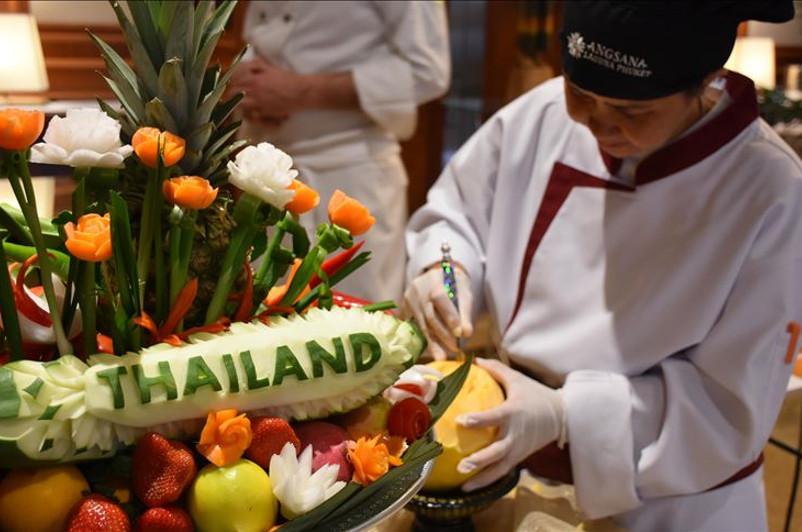 ANKARA. KAZINFORM - The Thai Embassy in Ankara held an event on Tuesday to present a festival that will be hosted next week, Anadolu reports.

The Thai Food Festival will be held on Dec. 9-13, 2019 at a hotel in the Turkish capital where the embassy hopes to introduce Thai food, particularly «Thai street food,» according to Thailand’s Ambassador to Turkey Phantipha Iamsudha Ekarohit.

«Thai street food is very popular at the international level and among international tourists,» Ekarohit said at a news conference.

«Thai food is already famous around the world as its taste is different from the food of other countries,» she underlined, adding it has a lot of medicinal benefits.

Ekarohit highlighted that in 2017, seven Thai dishes appeared on a list of world’s 50 best foods, an online poll asking 35,000 people around the world.

«Thailand has more dishes on the list than any other country,» she added.

After the news conference, the embassy held «Meet the Chef Event» and «Media-launch of the Thai Food Festival.»

During a cooking demonstration, chef Anucha Panikorn described how to cook Thai food, along with other Thai chefs.

Massaman curry has been ranked number one on the world’s 50 best foods in 2018, she stressed.

The festival will be held for the second time this year while the Thai street food will be introduced for the first time in Turkey.

A guest at the festival will have a chance to win a round trip ticket to Thailand on Turkish Airlines, drawn Dec.13 on the last day of the celebration.