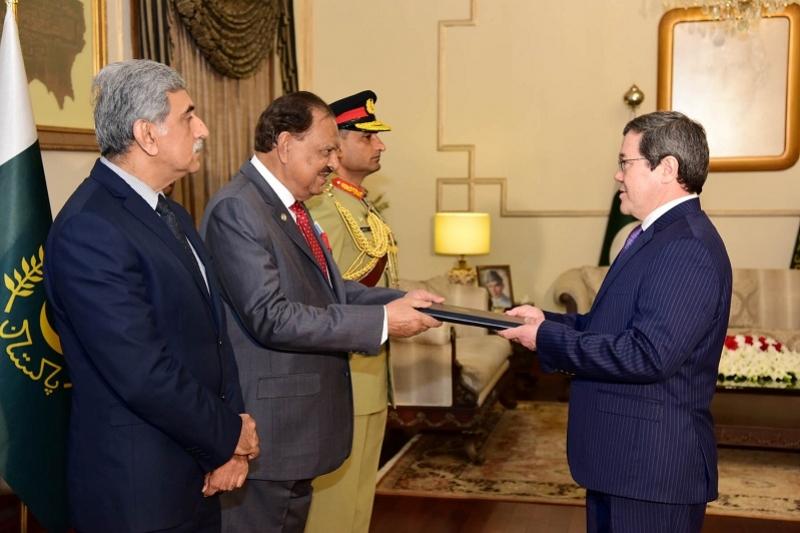 ASTANA. KAZINFORM On March 27, the ambassador of Kazakhstan in Pakistan Barlybay Sadykov presented his credentials to the President of the Islamic Republic Mamnoon Hussain, Kazinform has learned from the press service of the country's Foreign Office.

Following the ceremony, the sides discussed the state and prospects of cooperation in bilateral and multilateral formats.

President Hussain noted that Islamabad attaches special importance to the development of relations with Kazakhstan, and proposed to intensify cooperation, especially in the areas of trade, transport, and cultural exchange.

He stressed that President Nazarbayev enjoys respect in Pakistan, noting that as a far-sighted leader he understands the importance of strengthening the relations between the countries of Central and South Asia in order to ensure peace, security and economic development in the region.

He also underlined the importance of events such as the OIC Summit in Astana in September 2017.

In turn, ambassador Sadykov told the President of Pakistan about the large-scale political and economic reforms initiated by President Nazarbayev noting that they are aimed at modernization of the country's society and economy and ensuring Kazakhstan's entry into the ranks of the 30 developed countries by 2050.

The Kazakh diplomat noted that the leadership of Kazakhstan is constantly making efforts to strengthen regional and global security. According to him, Kazakhstan is ready to work closely with the countries concerned in order to strengthen stability in South Asia and to establish peace in Afghanistan.
Barlybay Sadykov stressed the particular importance of the development of transit and transport routes for the access of Central Asian countries to South Asia's seaports.

Kazakh ambassador noted that his country is interested in developing mutually beneficial bilateral and multilateral cooperation with Pakistan. 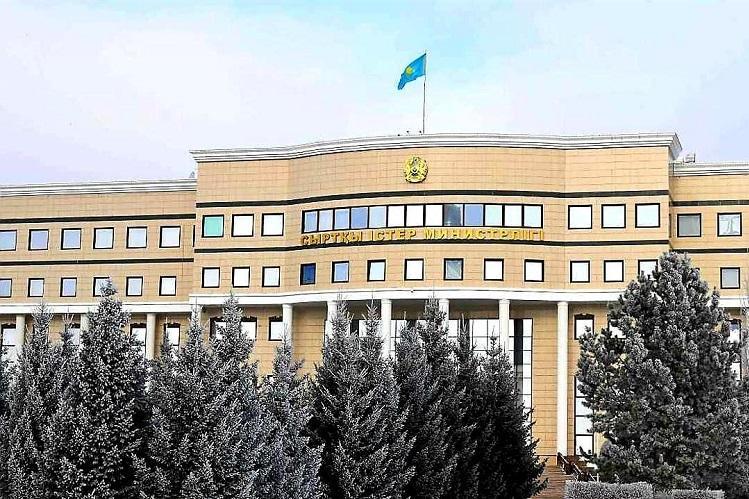 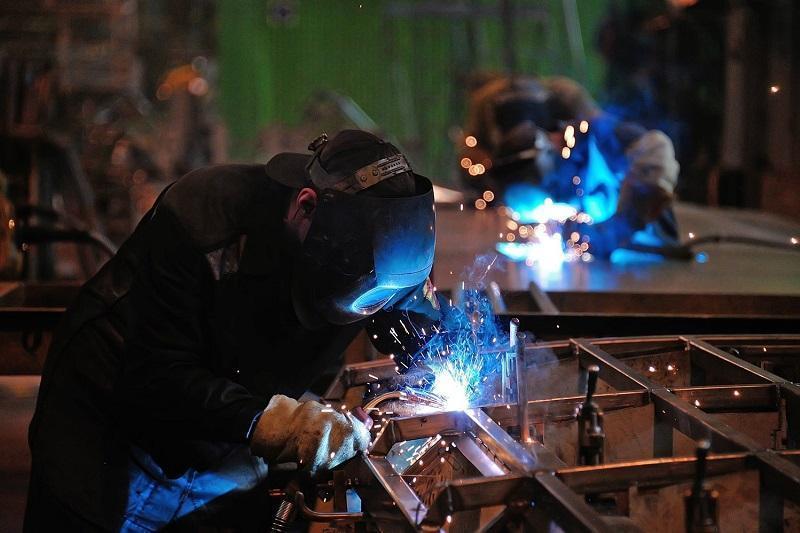 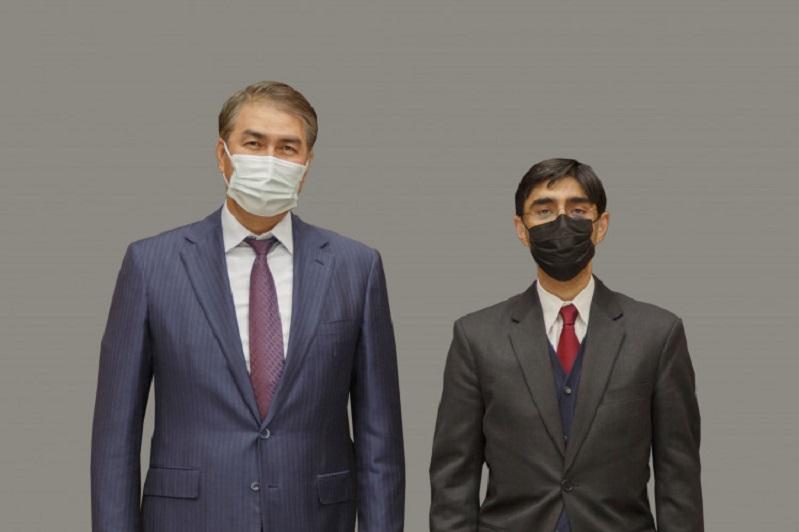 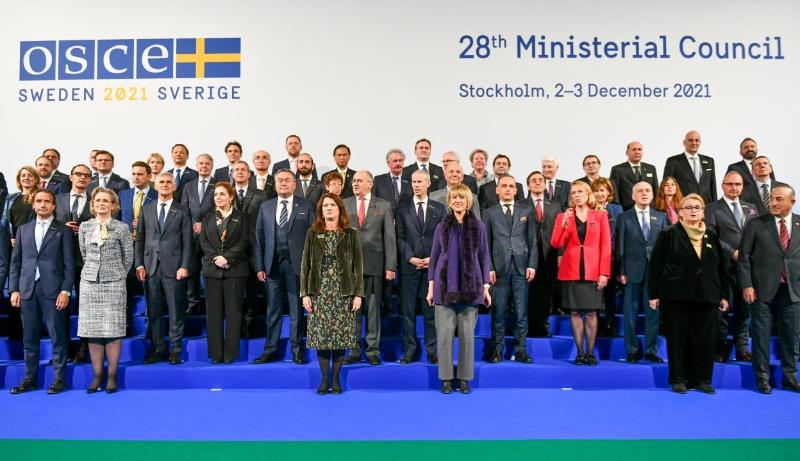 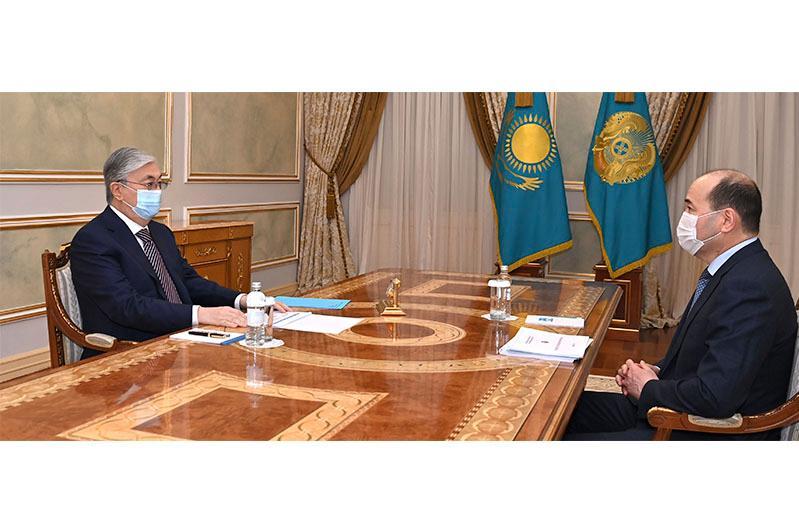