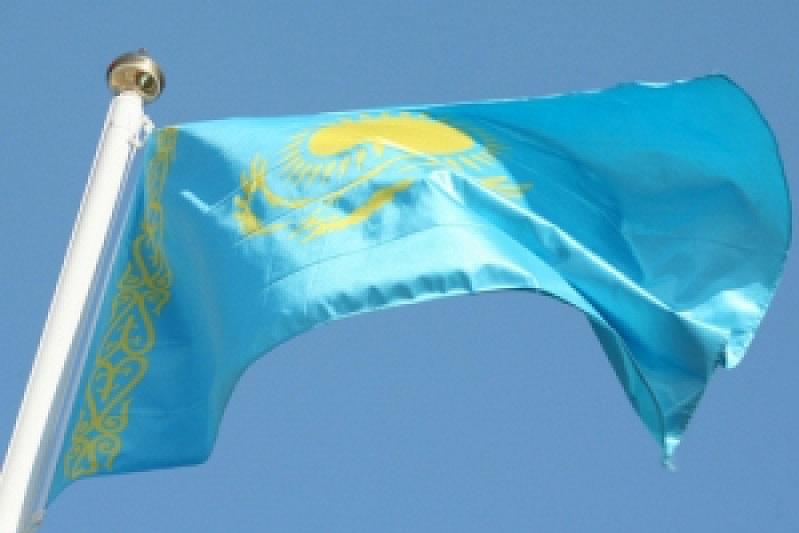 ASHGABAT. KAZINFORM Minister of Foreign Affairs of Turkmenistan Rashid Meredov met with Ambassador of the Republic of Kazakhstan to Turkmenistan Zhandos Asanov on the occasion of the completion of his diplomatic mission, Trend reports referring to the Turkmen Foreign Ministry.

The parties noted a high level of bilateral relations and exchanged views on the further development of cooperation between Turkmenistan and Kazakhstan in the political-diplomatic, trade-economic, cultural-humanitarian and other fields.

Diplomatic relations between Turkmenistan and Kazakhstan were established in October 1992.

Ashgabat and Nur-Sultan are discussing the prospects of trade and economic partnership, development of the legal framework, cooperation in gas sector, agriculture, development of transboundary mineral deposits, transport, environment and fisheries.

Kazakhstan is involved in a major project for transportation of Central Asian gas to China. China National Petroleum Corporation (CNPC) has been purchasing Turkmen fuel since 2009 through the territory of Uzbekistan and Kazakhstan.

In addition, in December 2014, the construction of the transnational railway line Kazakhstan-Turkmenistan-Iran was completed. This trade route enables cargo transportation to the countries of the Persian Gulf, Indian Ocean and Europe.