ALMATY. KAZINFORM - Almaty International Airport has received the first delivery of medical cargo from Moscow city, and the second delivery is expected to arrive in the evening, Kazinform correspondent reports.

According to the preliminary data, the first delivery includes 15 tons of pharmaceuticals. The total weight of the two deliveries is 50 tons.

According to Murat Mukhamediyarov, deputy head of the city's quality and security control office, both deliveries are commercial. The first delivery includes 150 thousand azithromycin tablets, 1,000 bottles of ceftriaxone, 150 packs of Tamiflu, 50 packs of Arbidol as well as other pharmaceuticals, including anti-fever, anti-inflammatory antibiotics, and blood thinners. It provides coverage for a month 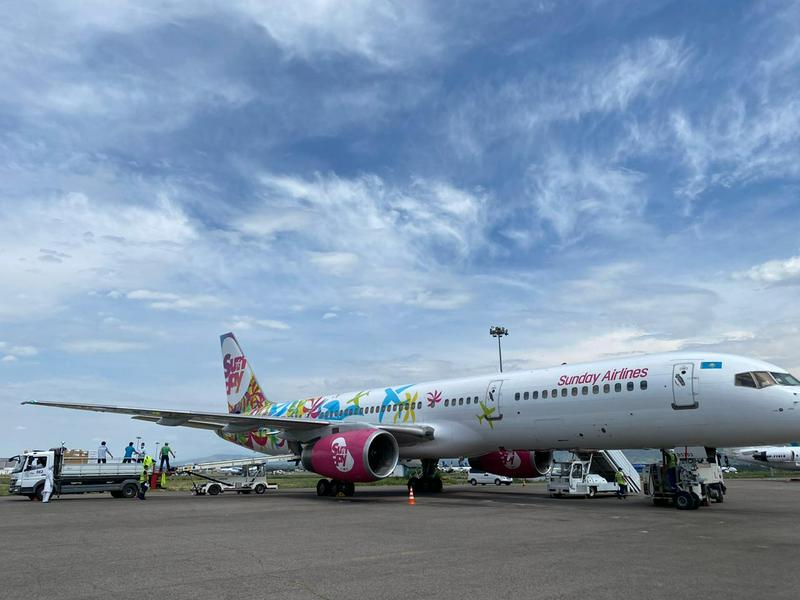 Mukhamediyarov said the pharmaceuticals would be distributed through pharmaceutical companies throughout Kazakhstan. The same delivery of medical cargo is expected from India the following week.

It is said the second delivery from Russia, which is expected to arrive in the evening, will include 1 million 300 thousand pharmaceuticals.

The monitoring group has been set up in the city to control shortages of and increases in prices for pharmaceuticals. 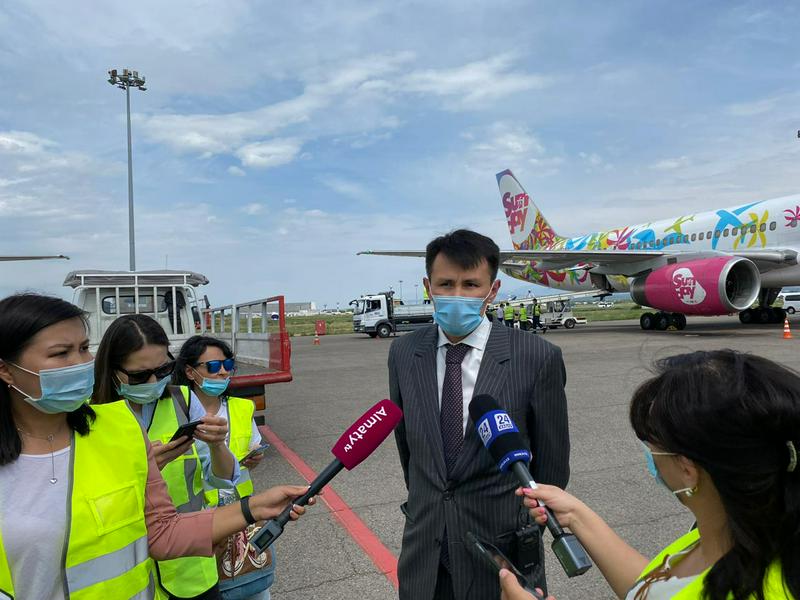 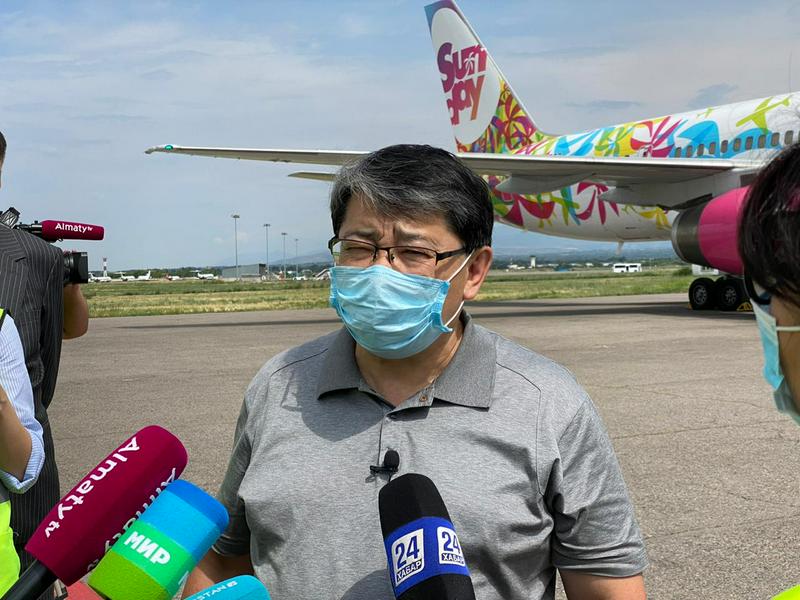