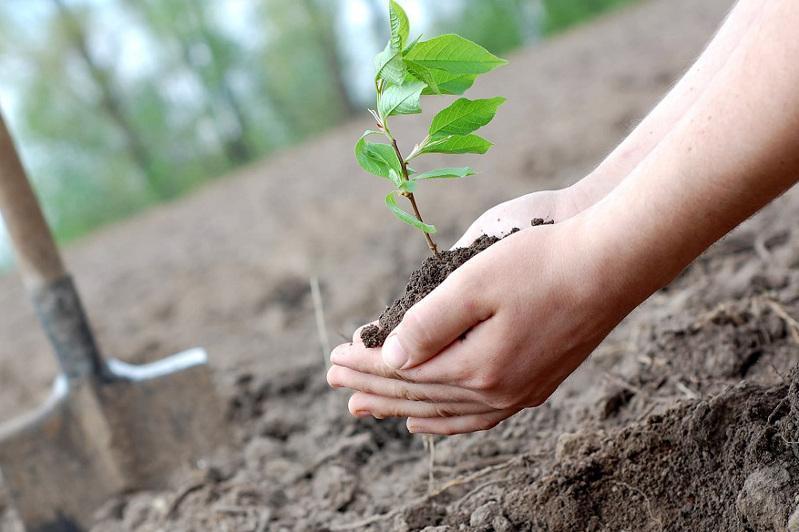 ALMATY. KAZINFORM – The Green Economy Office of the city of Almaty told about the plans for planting trees, Kazinform correspondent reports.

According to the response of the Green Economy Office of the city of Almaty to the official request made by Kazinform, it is planned to plant 300 thousand trees across the city this year. Planting will be carried out in two stages: in the spring (March and April) and in the fall (October to December).

The project for mass greening of the city Jasyl Almaty has been underway in Almaty city. 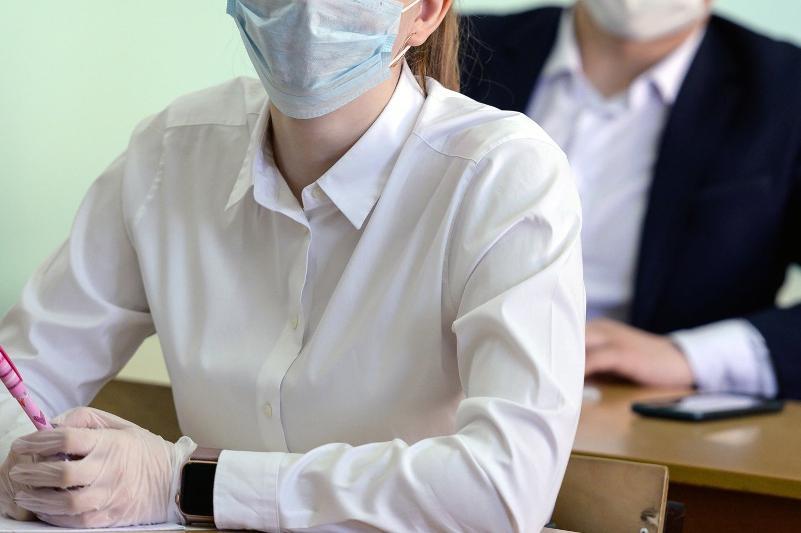 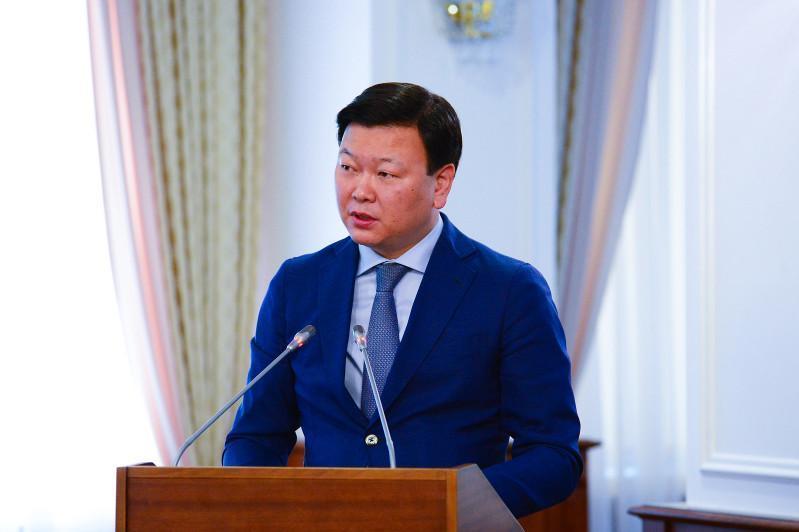 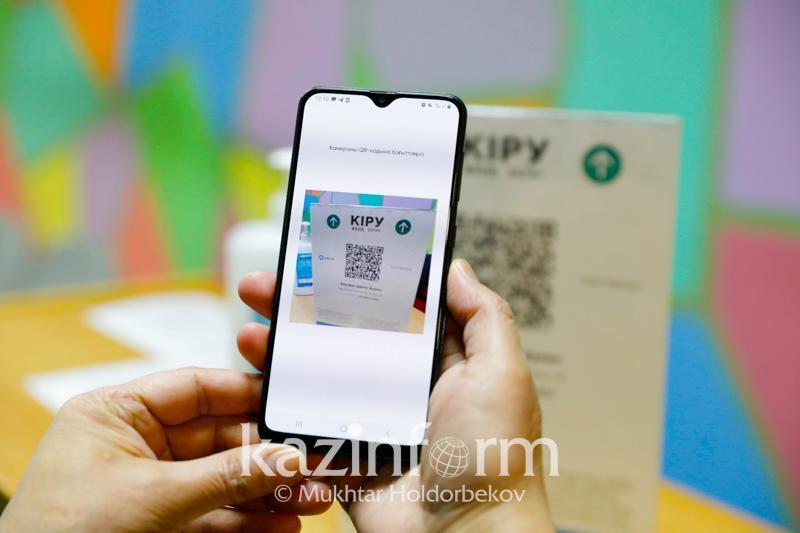 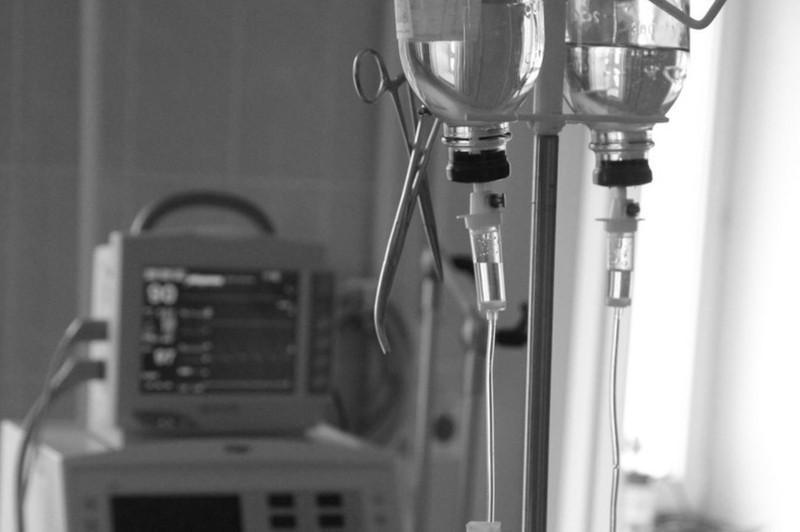 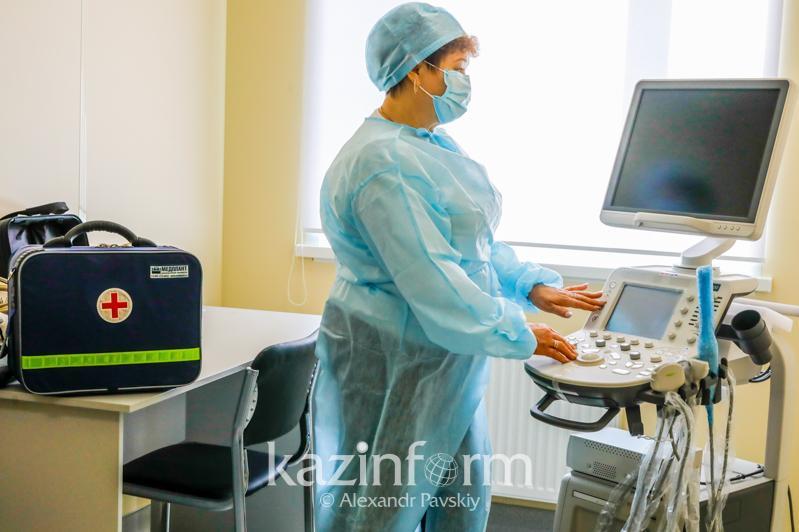 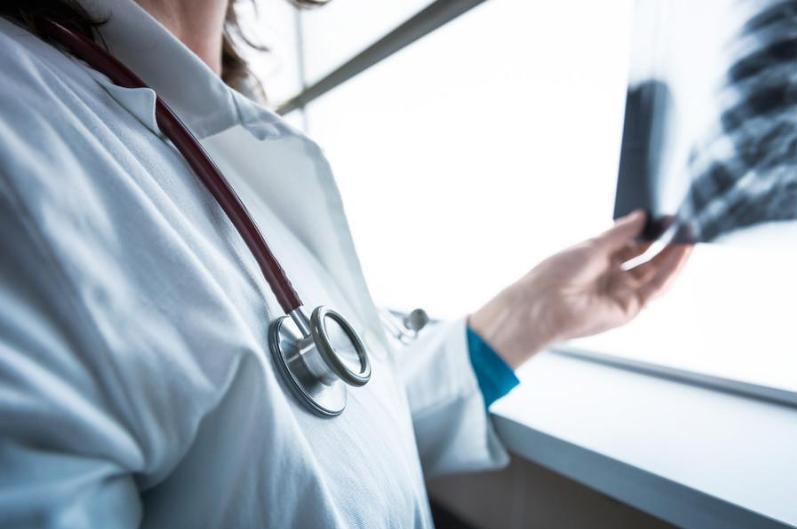