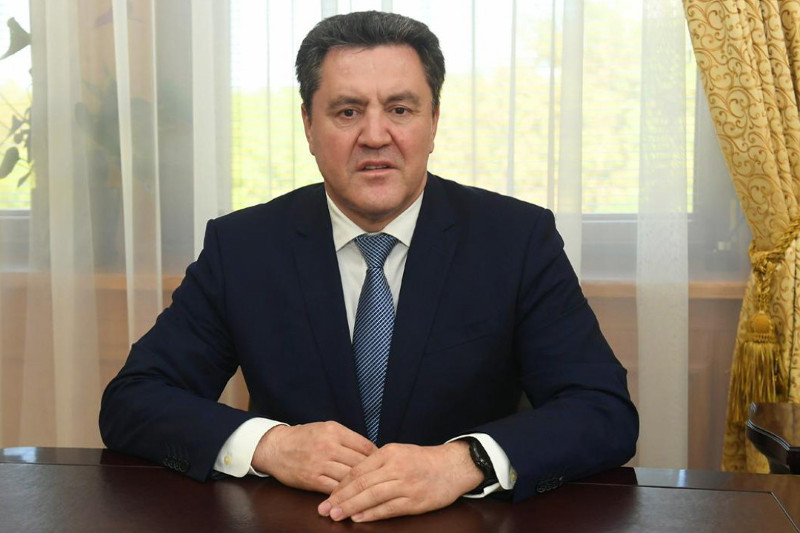 ALMATY. KAZINFORM - Talgat Sarsenbayev has been appointed as Chief of Staff of Almaty Mayor, Kazinform cites the city administration.

Talgat Sarsenbayev was born in 1966. He graduated from the Karaganda Higher School of the USSR Ministry of Internal Affairs in 1987 and the Nazarbayev University Graduate School of Business in 2015.

He has extensive experience in public service. He began his career in 1988.

Sarsenbayev is a holder of the Certificate of Merit of the Republic of Kazakhstan and the Order of Kurmet.

In turn, Zhiger Kaliyev, who has previously held the position, was relieved of his post due to a transfer to another appointment.

Earthquake strikes 841 km away from Almaty
News from dashboard.idealmedia.com
Popular