Akorda announces forthcoming events with the participation of the President 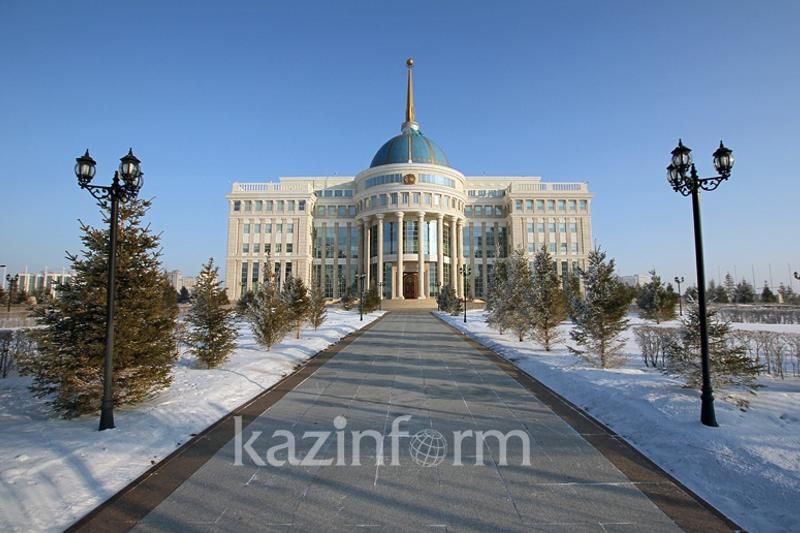 ASTANA. KAZINFORM The Akorda press service has shared some details of the Head's of State working schedule for the next few days.

Thus, on March 13, the President will hold a meeting with the Speaker of the National Assembly of the Republic of Korea, Chung Sye-kyun.

On March 14, Kazakh President is scheduled to receive his Tajik counterpart, Emomali Rahmon, who will be in Kazakhstan on an official visit. The Presidents will discuss topical issues of the bilateral, regional and international agenda.

On March 15, Nursultan Nazarbayev will take part in the working (consultative) meeting of the heads of Central Asian states. The five-party talks are of particular importance since they will be held on the eve of the common for all Central Asian countries Nauryz holiday.

On the same day, Nursultan Nazarbayev and Uzbek President Shavkat Mirziyoyev will attend the opening ceremony of the Year of Uzbekistan in Kazakhstan and a gala concert in Astana.

On March 16, the Head of State is expected to meet with the foreign ministers of Russia, Turkey, and Iran - participants of the first ministerial meeting of the guarantor countries of the Astana process.