The region’s agriculture sector has received around KZT74bn as the State support. To develop husbandry 97 meat and 18 milk farms have been built in the region, with the acquisition of 9.5 thousand heads of cattle from the local animal production facilities. The region's dairy production looks promising given the construction of four large dairy farms with each having over 1,000 heads of cattle, which, according to the governor, will enable to increase the capacity of meat-packing plants to up to 80%, and that of milk processing plants to 70%.

The implementation of the construction of the Makinsk poultry farm with closed-cycle of production from incubation to a processing plant with a capacity of 100 thousand tons of chicken meat per year will allow for significant import substitution. According to him, the project aims at meeting the demands of the entire Central and Northern Kazakhstan.

He also said that the implementation of the project’s first stage enabled to reach 24% of the total poultry production of the country, adding that the figure is to increase to 30% after the second stage. The third stage of the construction scheduled for 2023 will enable to bring the project’s capacity to 100 thousand tons, while also creating over 2 thousand jobs. 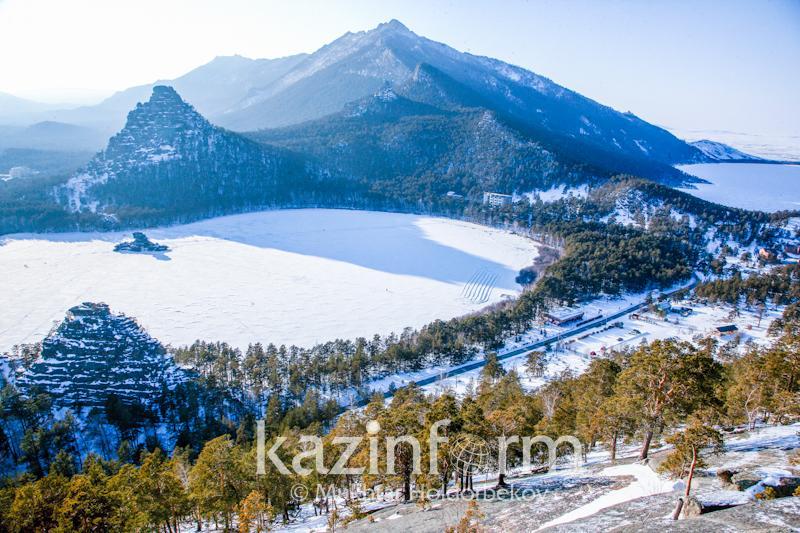