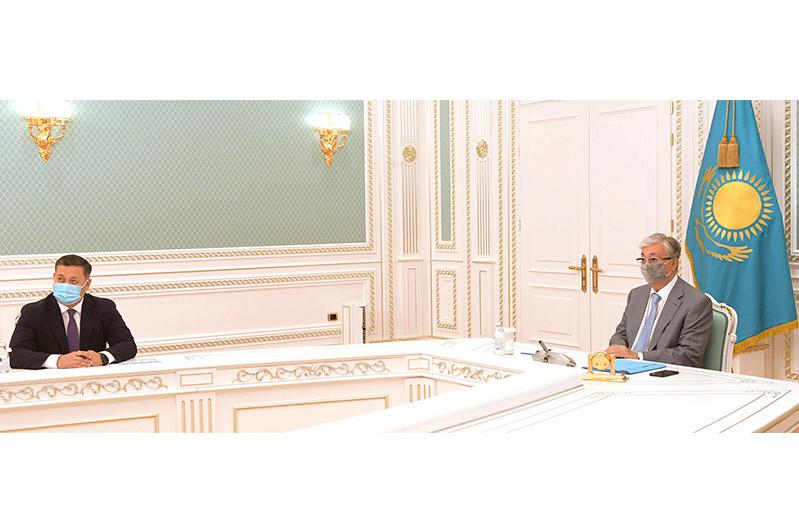 NUR-SULTAN. KAZINFORM – Head of State Kassym-Jomart Tokayev has chaired a session of the Council on management of the «Astana» International Financial Center (AIFC), Kazinform cites the press service of Akorda.

Participants of the virtual session discussed rehabilitation of Kazakhstan's economic growth and AIFC's role in that process.

In his remarks, President Tokayev emphasized AIFC should play a pivotal role in the implementation of Kazakhstan’s economic agenda and its strategic course in the midterm.

The Head of State went on to point out AIFC should use its potential to attract foreign direct investment and its resources should be used for the recovery of Kazakhstan’s economic growth. He noted AIFC wasn’t initially meant to do that, but it is high time to change the situation. 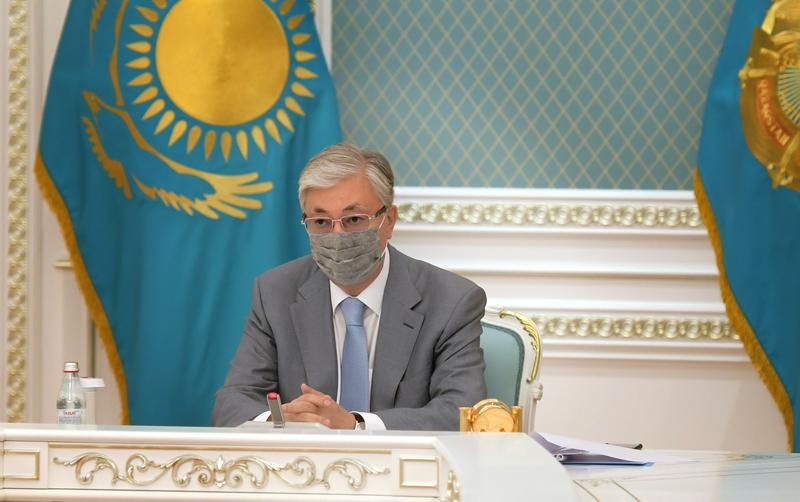 Participants of the session supported the initiatives put forward by the Head of State, stressing that AIFC’s potential can be used both at the national and region levels.

The session further focused on the current economic situation in the region and beyond. 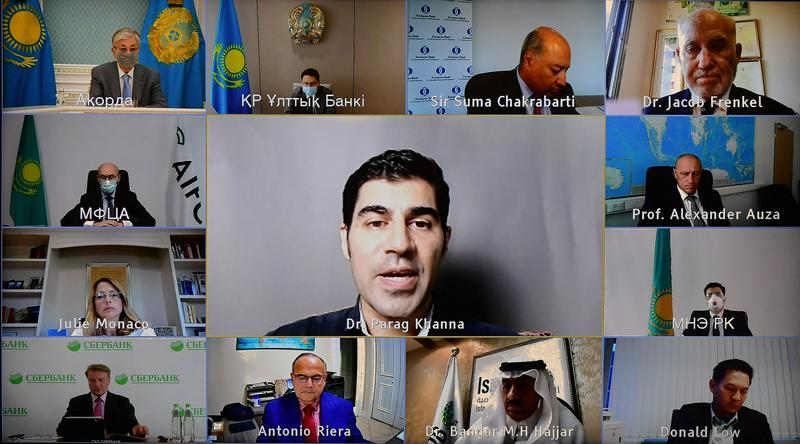 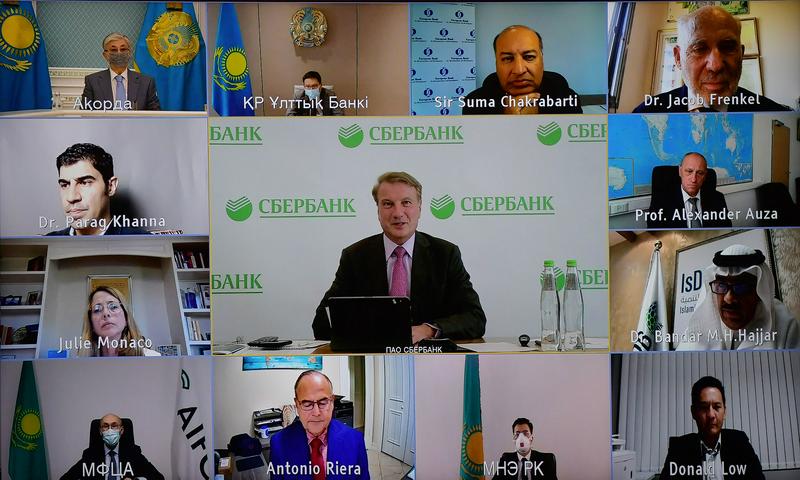 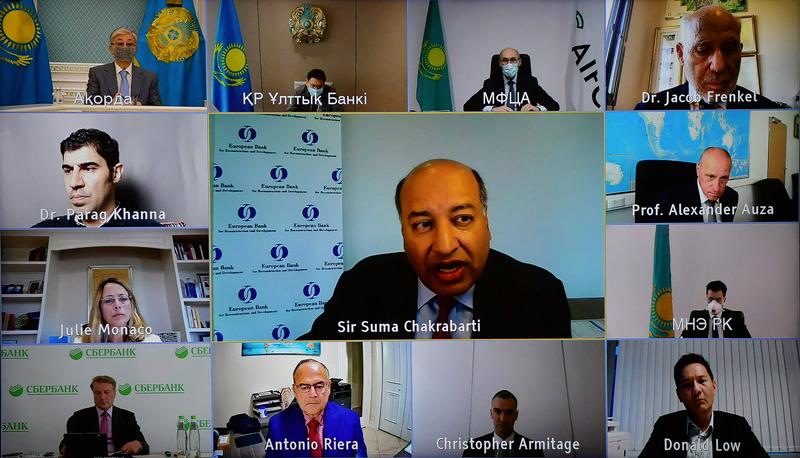 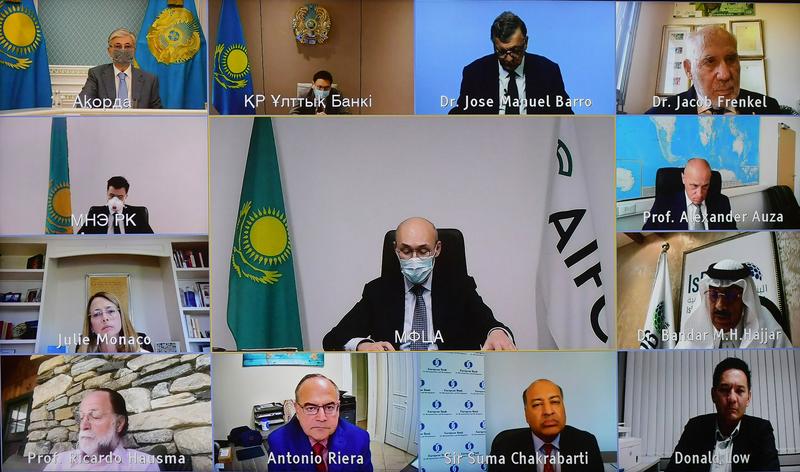