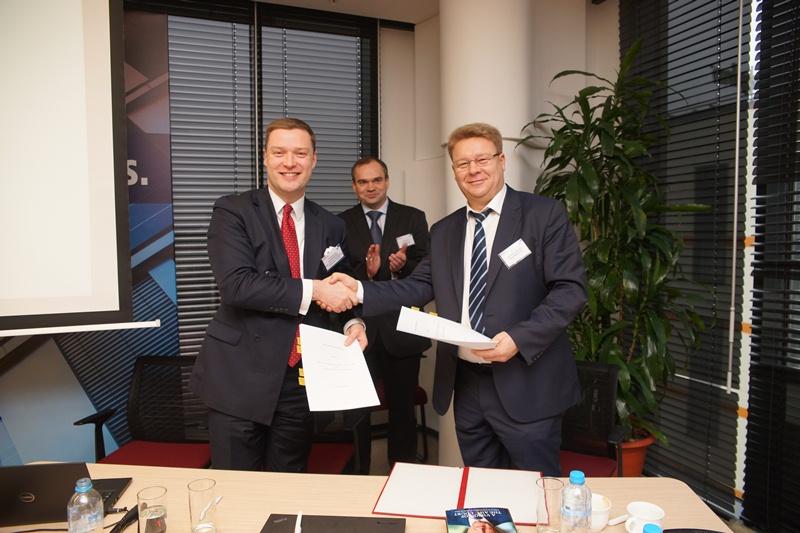 MOSCOW. KAZINFORM - The AIFC Court and the International Arbitration Centre («IAC») signed two Memoranda of Understanding with leading arbitration institutions in Russia, Kazinform has learnt from the AIFC’s press service.

In Moscow, the AIFC Court and IAC Registrar and Chief Executive signed MOUs with the Russian Arbitration Association («RAA»), which unites legal practitioners, law firms and academics across the Russian Federation.

Earlier the AIFC Court and IAC signed Memoranda of Understanding with the Russian Institute of Modern Arbitration, which develops and promotes professional and independent arbitration in Russia.

The above initiative expands the AIFC Court and IAC's cooperation and international recognition among the legal and arbitration community in Russia and will assist with the positioning of the AIFC Court and IAC as the leading dispute resolution platform in the region. Our cooperation will include joint projects in legal education and training, new dispute resolution research and development initiatives, and cross promotion of events, activities and publications. 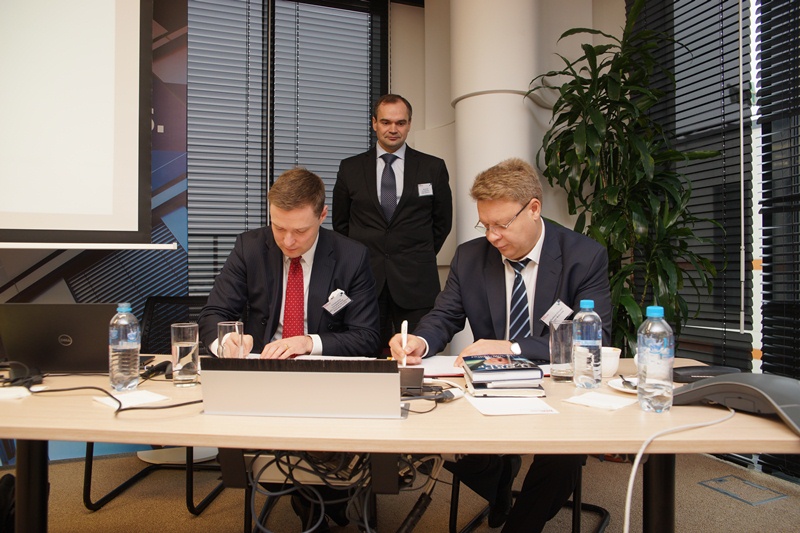 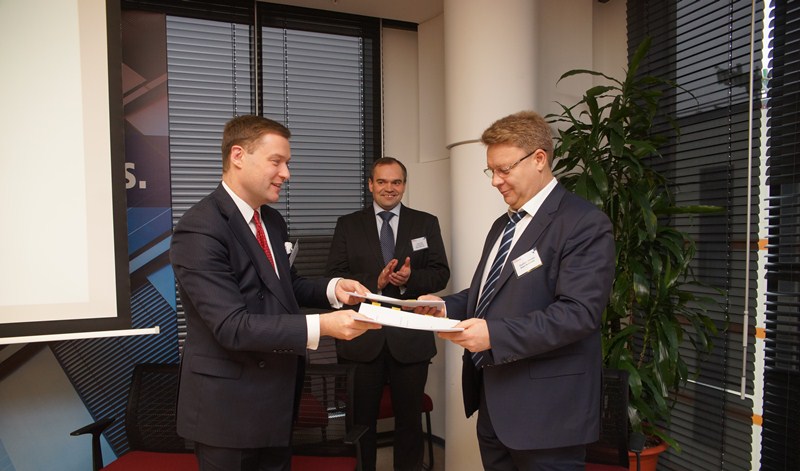 The Memorandum of Understanding with the RAA was signed within the framework of a special business breakfast in Moscow, where RAA members and the wider Russian legal and business community learnt about the AIFC Court and IAC as a new option for commercial dispute resolution.

«Our world-class dispute resolution platform at the AIFC is open for the wider region. We are delighted that our Russian partners have recognised our platform and agreed to cooperate with our initiative. We are confident that our cooperation will assist with the promotion and development of our arbitration services as a cost-effective and efficient alternative method to resolve commercial disputes,» Mr. Campbell-Holt stated.

«What was done in Kazakhstan is amazing. The establishment of the AIFC Court and IAC is an excellent example for the whole post-Soviet area how the state could encourage foreign investments by creating world-class level court and arbitration institution,» Mr. Vladimir Khvalei, RAA Chairman of the Board, added.

AIFC. The AIFC was established on the initiative of the President of the Republic of Kazakhstan Nursultan Nazarbayev. In December 2015 President Nazarbayev approved the Constitutional Statute «On the Astana International Financial Centre» (AIFC). The aim of the AIFC is to establish a leading international centre for financial services. The objectives of the AIFC are to attract investment into the economy through the establishment of an attractive environment for investment in financial services, develop local capital markets, ensuring their integration with the international capital markets. www.aifc.kz

The AIFC Court is an independent legal entity. It has its own procedural rules modelled on English common law procedures and leading international practice. The AIFC Court is separate and independent from the courts of the Republic of Kazakhstan. It consists of two tiers: a Court of First Instance, which includes a specialist division known as the Small Claims Court; and a Court of Appeal. It has exclusive jurisdiction over disputes arising out of the activities and operations of the AIFC and jurisdiction in the case of other disputes in which all parties agree in writing to give the AIFC Court jurisdiction. It does not have jurisdiction in relation to any disputes that are of a criminal or administrative nature. It applies the most up to date and efficient case management practices. www.aifc-court.kz

The Russian Arbitration Association (RAA) was founded in April 2013 in Moscow to unite legal practitioners, law firms and academics. The Association represents broad interests of the business, legal and education communities involved in the alternative dispute resolution in Russia and the CIS. The main objective of the Association is cooperation in the development of arbitration in the Russian Federation and the CIS countries, popularizing Russia as a venue for arbitration, promotion of Russian arbitrators at national and international levels within the arbitration context, as well as the promotion of foreign arbitrators interested in arbitral proceedings, directly or indirectly relating to Russia and the CIS countries. RAA is an observer with the UNCITRAL Working Groups II (Dispute Resolution) and Working Group III (International Investment Disputes). https://arbitration.ru/