Agriculture GDP rises by 4.9% in Kazakhstan 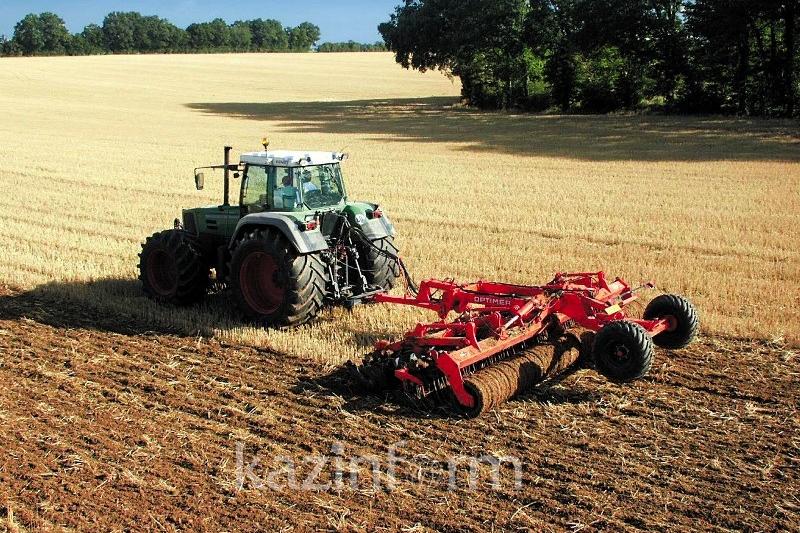 NUR-SULTAN. KAZINFORM – In the period of 8 months of 2020, the share of agriculture in GDP has risen by 4.9% and amounted to 2.4 trillion tenge, Kazakh Agriculture Minister Saparkhan Omarov told a government session, Kazinform correspondent reports.

According to the minister, a 4.9% rise in the share of agriculture in GDP was fueled by the increased production, with Akmola, North Kazakhstan and Kostanay regions being three regions with high increases – 119.2%, 110.9% and 105.8%, respectively.

As of today, 11.1 million hectares of crops have been harvested across the country, which is 70.2% of the total area of harvested area.

According to the agriculture minister, in the past 8 months of the present year, the share of animal husbandry in GDP has risen by 2.7% and stands at 1.6 trillion tenge. Investments in fixed capital in agriculture have increased by 9.1% and totaled 292 billion tenge, while food production has seen a 25.4% rise and totaled 54.7 billion tenge.