Agency for combating economic crimes may be created within SCO 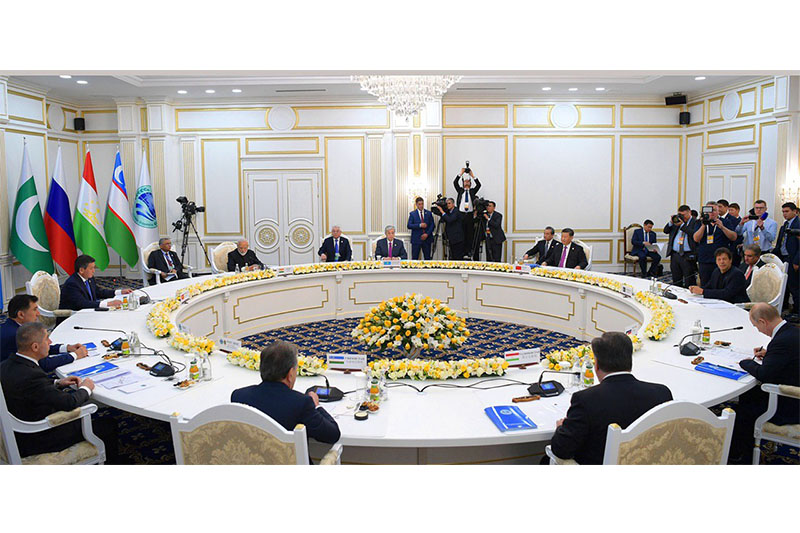 BISHKEK. KAZINFORM - It is necessary to create within the SCO an agency for fighting economic crimes, proposed President of Kyrgyzstan Sooranbay Jeenbekov, Kazinform correspondent reports.

"As a rule, economic crimes are transnational. They are closely associated with drug trafficking, smuggling, laundering of proceeds of crime. Thus, they jeopardize the security of a state. The Kyrgyz side proposes to create within the SCO a body for fighting economic crimes," said the President of Kyrgyzstan.

Sooronbay Jeenbekov emphasized that information disseminated on the Internet is a threat to the security of a state.

"Increasingly often, unverified and, in many cases, deliberately false information is disseminated and shapes a negative background. Threats from the use of information technologies for criminal, terrorist, or political and military objectives are on the rise. In this regard, we believe that ensuring information security should be an essential item on the SCO agenda," he said.

The President of Kyrgyzstan also highlighted the importance of interaction, interregional cooperation in the field of information and communication technology and digitalization. 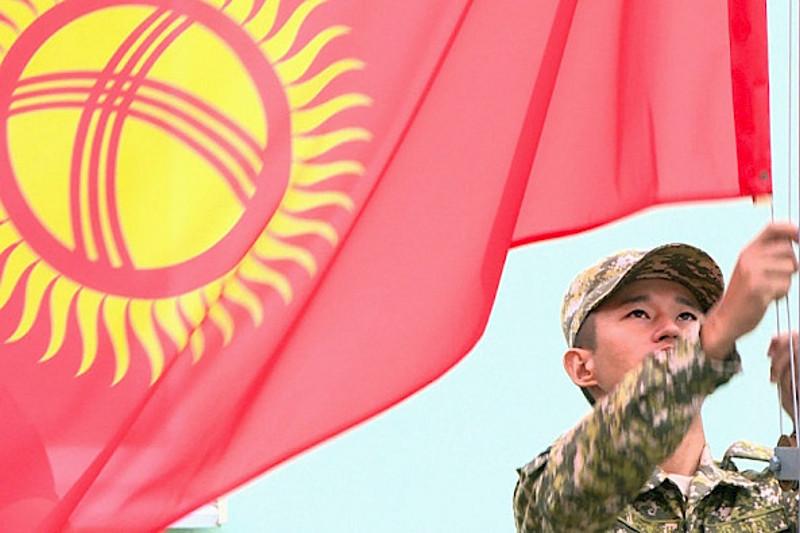